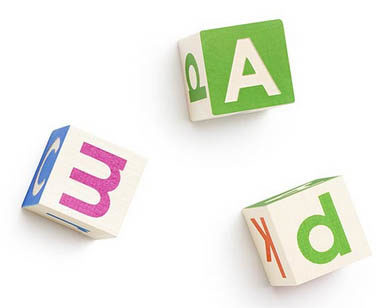 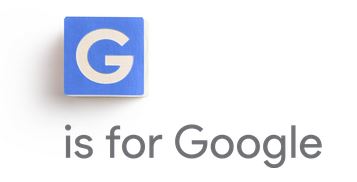 Unless you live under a rock, you can’t have missed the news about Google’s restructuring.

In a blog post yesterday, Larry Page announced a drastic change to how Google is run and managed. A new company has been created, called Alphabet, which is essentially a holding company that owns a range of subsidiaries, including Google.

If, like me, you double-checked the date to see if this was an early April Fools joke, I’m sorry to say that it really isn’t. They’re serious.

“What is Alphabet? Alphabet is mostly a collection of companies. The largest of which, of course, is Google. This newer Google is a bit slimmed down, with the companies that are pretty far afield of our main Internet products contained in Alphabet instead.”

Google is essentially becoming one of Alphabet’s brands. The core business of search will be Google’s remit, and some of the old activities that fell under Google will become separate entities within Alphabet. The ‘moonshot’ laboratory Google X will be a separate business, as will Nest (Google’s home invasio-… sorry, internet-enabled home appliances arm), Google Fiber ( broadband ISP), Calico ( human longevity research), and Google Ventures & Google Capital, the company’s gospel-spreading startup VC firms.

Moreover, there will be an executive shake-up as well. Larry Page will be the CEO of Alphabet, with Sergey Brin its President and Erich Schmidt the chairman of the board. The slimmed down Google search business will have a new CEO: Sundar Pichai, the former head of Google’s Android division.

For shareholders, the immediate effect is primarily one of naming:

“Alphabet Inc. will replace Google Inc. as the publicly-traded entity and all shares of Google will automatically convert into the same number of shares of Alphabet, with all of the same rights. Google will become a wholly-owned subsidiary of Alphabet. Our two classes of shares will continue to trade on Nasdaq as GOOGL and GOOG.”

The value of Google shares have risen quite sharply in the wake of the announcement, which is unsurprising; for investors, this restructuring is pretty good news.

In the blog post, Page provides some background on the reasons behind the shake-up:

“This new structure will allow us to keep tremendous focus on the extraordinary opportunities we have inside of Google.” … “the whole point is that Alphabet companies should have independence and develop their own brands.” … “Improving the transparency and oversight of what we’re doing.” … “Making Google even better through greater focus.”

In hindsight, a move like this makes perfect sense. Google had become encumbered with a whole range of peripheral activities, from thermostats to self-driving cars, that took focus away from its core business of adverti-… I mean,  search.

So by shedding that excess weight and parking it under Alphabet, Google becomes a much more focused business which can concentrate purely on growing its search business. This will be Pichai’s main focus for the foreseeable future. The Google brand is now free to maintain its synonymity with search, and doesn’t have to worry about diluting its brand value across unrelated activities.

It also allows the peripheral businesses more freedom, unencumbered by Google’s baggage, such as the increasingly negative public perception in the wake of various antitrust and privacy issues. Out from under Google’s wing, businesses like Nest and the various military robotics firms Google has acquired are free to  develop their core activities in the most profitable directions.

Of course it also isolates the non-search businesses from the ongoing antitrust litigation in Europe and the potential fallout. In one fell swoop, Google has isolated its legal worries in one business line, enabling its other arms to operate without a litigative Sword of Damocles hanging over them.

Additionally, by splitting off the peripheral activities, financial reporting will be much more transparent, allowing investors to see exactly where money is being made – and where it isn’t. So, in a way, ‘improved transparency’ will be for Alphabet what ‘improved user experience’ has been for Google.

So, all in all, a sensible move.

Of course it wouldn’t be a Google announcement if there wasn’t a wee Easter Egg hidden in there somewhere. The source code of Larry Page’s blog post reveals that a period in the text links to http://hooli.xyz:

‘Hooli’ is the name of the fictional version of Google in HBO’s Silicon Valley sitcom. It demonstrates a certain sense of self-deprecating humour, as Hooli is not portrayed in a particularly positive light in the comedy show.

However, as many have pointed out, the way this link has been placed is technically against Google’s webspam guidelines about hidden links:

But hey, let’s not let some nitpickery like this get in the way of all the fun, right? After all, this is Alphabet we’re talking about, who – despite the changes – remain the experienced masters of the old adage “do as we say, not as we do.”

P.S. Microsoft, not without their own sense of humour, were quick to snap up the abc.wtf domain name, which redirects to the Bing homepage. 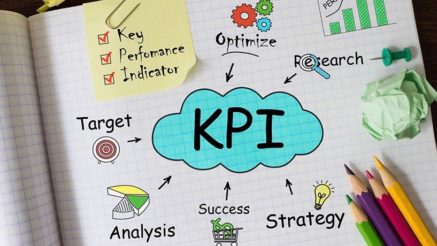 Mark van Leeuwen
Many agencies struggle with cash flow and profit. The answer lies in KPIs and how they truly can drive agency...
Read More
Join our 9,000+ Subscribers
Receive daily, weekly or monthly updates on our latest content