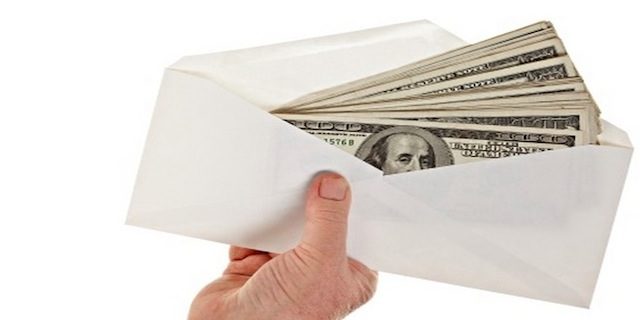 Well this is going to be interesting. Google and Oracle have been ordered by a US judge to reveal which bloggers they have paid. They have to open up which bloggers are ‘on the payroll’ before August 17.

The ruling comes out of a hearing about intellectual property in court. The judge is concerned that any payments done to bloggers or journalists might have influenced analysis about the companies.

Google has already told the BBC it will comply with the order, which means they will be telling the judge, and with that the rest of the world, who they have paid.

The BBC reports that Google in the past has been known to pay for posts, including a payment to the Electronic Frontier Foundation for posting about the Oracle vs Google deal.

It is not clear exactly, but it seems as if the ruling only applies to bloggers and journalists specifically writing about this case, not any other Google or Oracle related topics so it seems. So if someone has been paid to push Google+ for example, we might not hear about that.

It is a difficult discussion, one I’ve personally been involved with here in the Netherlands where it is tried to set up rules for this kind of payments, but not just for bloggers or journalists, but for everyone: it should be open if someone is paid to write, publish or talk about a topic.

The biggest problem there is how to determine what is paid or not. Next to that it is not always clear how to disclose something like that.

Google itself off course knows exactly how to find out if a link is paid or not, maybe that way of working could apply here. The irony here could be that if Google indeed paid bloggers and they wrote about Google and linked to them, that would be considered a paid link…