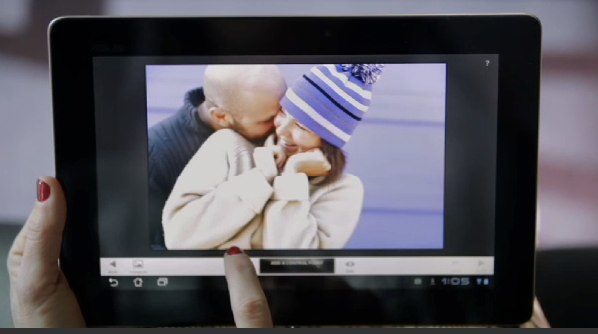 Didn’t you feel as if Google has been slow when it comes to acquiring other companies lately? Only last year they were acquiring one about once a month, ever since it seems like Google has killed more products than it has built or bought.

Now Google is back on the buying field. And with an acquisition which seems to be directly related to Google’s ‘battle’ with Facebook. Google has acquired Nik Software, makers of several different apps which all have to do with photography. One of the apps being Snapseed, which won the iPad App Of The Year award in 2011. An app which also has 9 million users already. With this Google bought their own Instagram and is speeding up the battle for the social users.

Vic Gundrota, who is the big man behind Google+ at Google at the moment, on his G+ page said:

“We want to help our users create photos they absolutely love, and in our experience Nik does this better than anyone.”

An important part of Snapseed, something which is lacking from Instagram, is the fact that the tool is very well equipped when it comes to photo editing. This is something which will be a plus for users of Google+ over Facebook. It will be much easier to edit the pictures while uploading them through Google+. Google+ has always been a platform where imagery is important so this acquisition makes a lot of sense.

And there another major reason for aqcuisition so it seems, the 9 million users that Snapseed already has. In his same update Gundrota said Google+ now has 100,000,000 monthly active users. Now he didn’t say if they used it once a month or more or in what way. But the 9 million Snapseed users will be a warm addition to Google+, but more importantly: the applications, if integrated well, will be a very good tool to keep people engaged on Google+