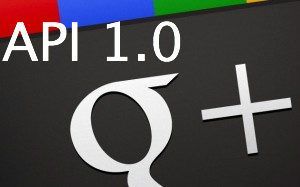 Many people have been complaining about the speed in which Google Plus is developing itself. No search, not many new features and most of all: no API. Maybe that will now change rapidly, as Google starting today is launching the first of the Google API’s.

With this move Google hopes to get developers to develop for Google+. Without a doubt we will now soon see applications which can search through Google+ and existing applications like Twitter clients can now start to incorporate Google Plus into their tools. 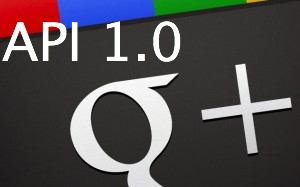 Google is very careful with Plus in relation to privacy. That is why they start this first API off with public data only: information that people have shared publicly on Google+.

You can find more information about the Google+ platform, including today’s new APIs to public data, at developers.google.com/+ on Google’s new Google Developers site. Read Google’s full announcement on this here.

Google off course hopes that apps will be coming to Plus soon. Let’s hope they are not too late…