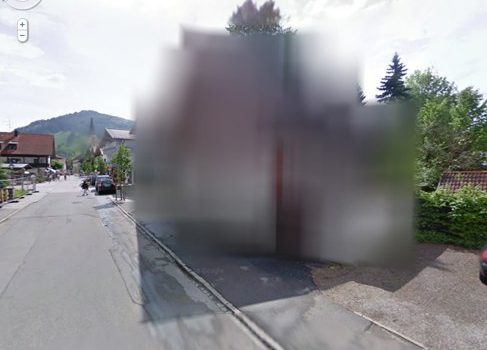 Germany was probably one of the countries which was the most difficult towards Google when it comes to Streetview. The Germans just didn’t seem to like the privacy concerns around it. At least, some Germans didn’t. And they now seem to have ‘won’.

According to Searchengineland Google has stopped all Street View cars from driving around and taking pictures in Germany. It is a bold move, especially after Google had recently won a case in German court which made Streetview legal in Germany.

According to Searchengineland a Google spokesperson said:

“Our business priority is to use our Google cars to collect data such as street names and road signs to improve our basic maps for our users in a similar way that other mapping companies do.”

It doesn’t look like Google has plans to start up the cars again in Germany. They will keep Streetview online though, they just won’t update the pictures, something they tend to do on a somewhat regular basis.

It is unclear why Google stopped updating Streetview in Germany but looking at a recent complaint they themselves filed around privacy matters in France it looks a little bit like Google is taking a different route when it comes to privacy in Europe. They might just take the route of being “privacy friendly”. Not a bad plan to be honest, since Facebook will most probably have to deal with a lot of privacy matters in the EU in the near future. Let them take the heat.