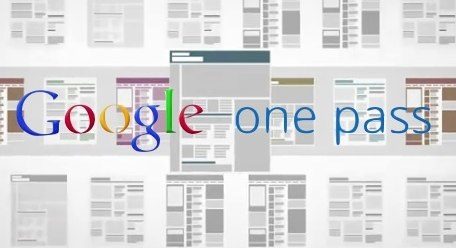 Google takes on Apple with Google One Pass

Where Apple is testing the patience and willingness of publishers by asking, no demanding, a big cut of the subscription fees for iPad apps, Google is taking the opposite direction. The service which Google today announced, Google One Pass, is in fact trying to give publishers everything they want.

At the Humboldt University in Berlin Eric Schmidt today announced the launch of this service. The way the new service is promoted by Google is a clear signal towards Apple: “Our goal is to provide an open and flexible platform that furthers our commitment to support publishers, journalism and access to quality content.” 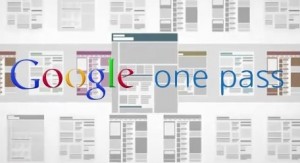 So what does the service do? It in fact is a sort of a single sign on for subscription using tablets, smartphones and websites. If you buy something from one of the publishers in the program you can access the content anywhere you want using your e-mail and password. Easy and simple.

The interesting part lies at the side of the publishers. Google is offering the publishers the possibility to offer subscriptions on their own terms in any format. Not just newspapers or magazines but even single articles.

An important part in Google’s post about the service is this:

“The service also lets publishers give existing print subscribers free (or discounted) access to digital content. We take care of the rest, including payments technology handled via Google Checkout.”

One Pass is currently available for publishers in Canada, France, Germany, Italy, Spain, the U.K. and the U.S.

Google let’s the publishers earn all the money they want and “only” takes 10%, much more interesting for publishers than Apples 30%. Which is an interesting angle. It clearly is meant to pull the publishers away from the iPad onto Android tablets. But it could even be used on the iPad. It will be interesting to see how Apple responds to that.

From a publisher point of view this off course seems very interesting. Though it might also be another reason for publishers NOT to change their models…