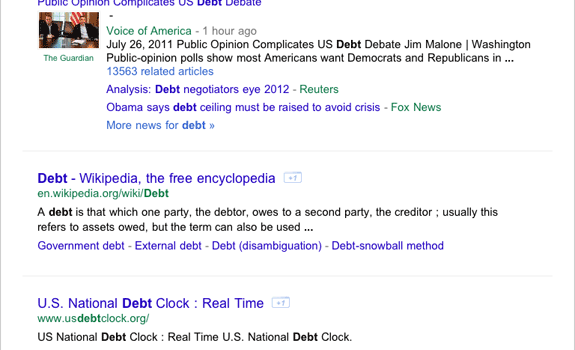 This new search interface is much cleaner with more white spaces. The sidebar has moved to the top as well as the filters. The Next Web argues that the interface probably occurred on a tablet, but Amit doesn’t mention this.

However this speculation can be taken very seriously. With the rapid growth of the tablet market and the different ways user navigate on a tablet device it’s somewhat logical Google is experiment with different user interfaces on tablets. For example, a sidebar on the left side would cause right hand users to block the whole screen with their hand when navigating. Moving the navigation to the top would solve this partly. 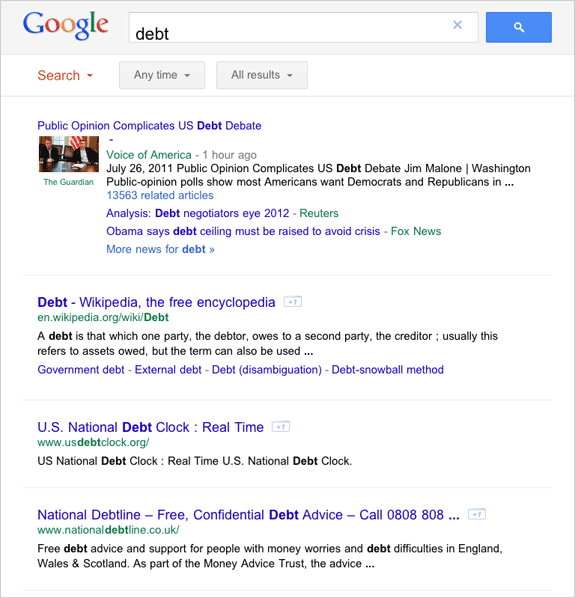 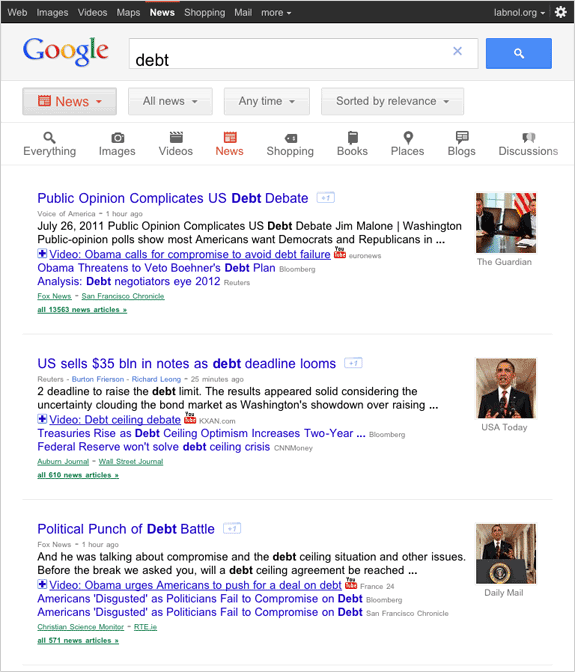 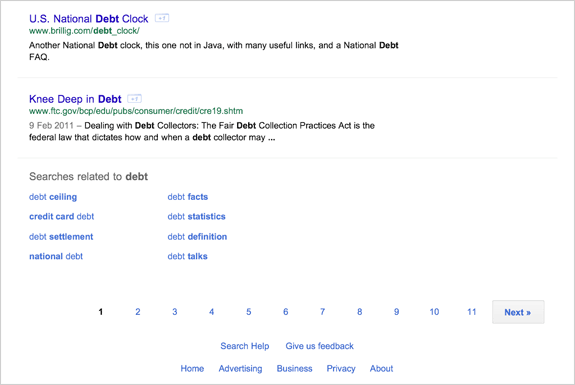 I must say I like the cleanness of  this interface and fits perfectly in the new design Google is rolling out along all their products. An optimized interface for tablets is also a clever idea. Whether this redesign will be here to stay is not clear at the moment, but they probably will keep testing on new interfaces for different devices.