A week can be a long time in search and no where is this better highlighted than in the ongoing Google Antitrust soap opera. Just a mere 7 days after the Federal Trade Commission in the US committed that there was not enough evidence to support claims that Google was favouring its own results in favour of others, the EU concluded completely the opposite – that Google was indeed taking advantage of its strong position in the search marketplace. Indeed, the EU’s Competition Chief Joaquin Almunia went one step further by using the words “abuse of this dominant position” – holding no punches in terms of where the EU’s perspective on this lay.

Its an interest backdrop against that of the earlier FTC judgement. According to the FTC, whilst Google offered its own products amongst the search results – this was for user experience purposes rather than any more sinister motives (I would suggest they merely type “reader” into Google and tell me that Google Reader should be above Acrobat Reader etc but anyway). Further to that the FTC’s role was to look after customers – not competitors – and outlining that the facts weren’t there to support any complaints to the contrary. Again when one considers what happened at the height of the Internet Explorer days, its an interesting contrast to what we see with what we have seen with Google.

However the EU have obviously seen things very differently with Mr Alumnia unequivacably outlining waht his thoughts on the matter were.

“We are still investigating, but my conviction is [Google is] diverting traffic. They are monetising this kind of business, the strong position they have in the general search market…This is not only a dominant position, I think – I fear – there is an abuse of this dominant position.”

Much of this contrast could be down to a number of significant factors. The search landscapes in Europe vary significantly from those in the US. In much of Western Europe, Google has near or over 90% marketshare against the likes of Yahoo, Bing and others. In the US this figure is significantly lower – roughly about 65% which represents a very different picture to to that within much of the EU states. Further more the differences in legal standards between that in the US and that of the EU. This would have a significant impact on the outcomes of either organisation.

Google spokesman Al Verney said: “We continue to work cooperatively with the commission.”. The implications if it doesnt are interesting. In July 2012, Google presented informal settlement proposals to the Commission , with the Commission gave the company a month from December 18 2012 to come up with detailed proposals to resolve the investigation. Should Google not resolve the complaints and is found guilty, Google could eventually be fined up to 10 percent of its revenue – a fine of up to $4 billion – so its in Google’s interests to resolve these issues. 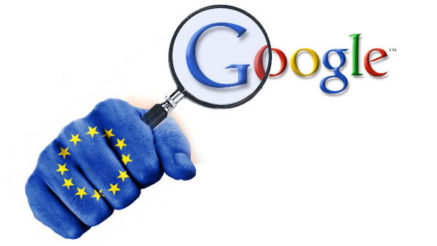 Barry Adams
Google and the EU are about to reach an antitrust settlement. What will this mean for search in Europe, and...
Read More 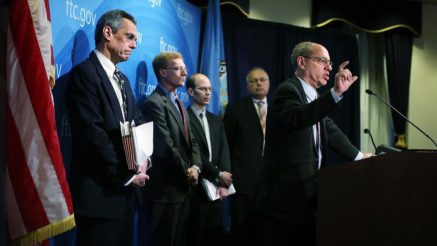 Barry Adams
After a two year investigation, the FTC decides Google's search results are not biased and that the search engine is...
Read More 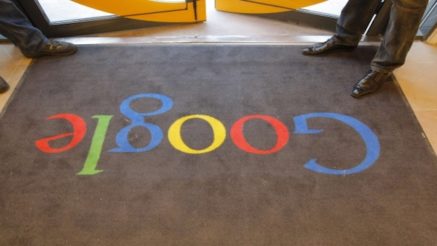 The EU Threatens Google, But Have They Got a Case..?