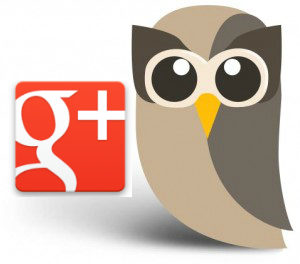 As I’ve said many times before on the radioshow Google+ has potential. I just don’t understand the way they roll out things. Some elements are surprising and maybe an add on (hangouts?) while they lacked other obvious elements like search (!) and business pages.

Step by step Google is playing catch up on those features. One of those things might also be the fact that you cannot update Google+ from anywhere but Google+. But that is about to change, making Google+ yet a tiny bit more important. But again Google doesn’t do it full swing. 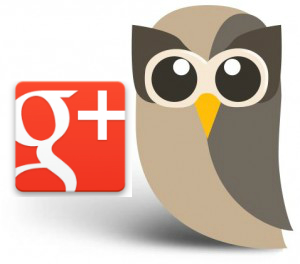 Google launched a pilot program which will will those who have Google+ Pages manage their accounts via third-party apps services. This includes tools such as HootSuite and other applications you also use for your Twitter or Facebook updates.

Google has made a deal with six launch partners in this program: Hootsuite, Buddy Media, Hearsay Social, Context Optional, Vitrue and Involver.

“These companies will offer a subset of their clients the ability to manage circles, publish to Google+, and monitor usage.” says Sara McKinley, Product Manager for Google+ Pages on the Adwords blog (no idea why that is the best place to put this).

This could mean a huge next step for Google+, but they haven’t included the ‘regular’ user here. It is just meant for the business pages. That seems weird at first, but volume must have something to do with it, but also the fact that its just business pages combined with the Adwords blog might suggest Google has some commercial plans with it…