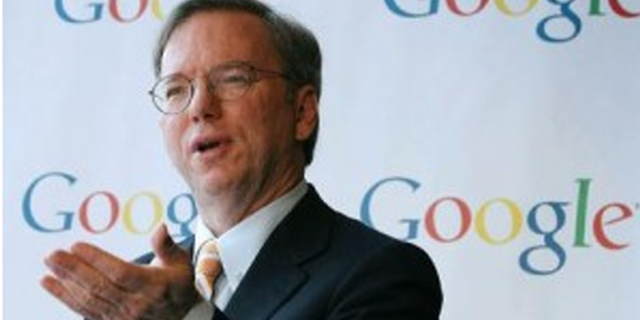 As I’m sure everyone is aware over the past few months Google has been conducting talks with the EU about the abuse of dominance claims from several companies including Foundem, Microsoft (surprise surprise) and a few others. The complaint largely centres on Google favouring their web real estate in the natural search results over the competition.

Originally I was pretty scathing towards Foundem’s claims originally but it seems that with a bit of backing from a few web giants they have managed to get the claim through to the EU Commissioner collecting other interested parties along the way. If Google is fined, the bill could run into many billions of dollars. Clearly Google doesn’t agree with the complaint and has been “working co-operatively with the European Commission” to agree to a pre-charge settlement instead of facing the fine.

The talks have been said to be “on a knife edge” however late on Friday the EU competition commissioner, Joaquín Almunia, demanded sweeping changes to Google’s mobile services. The details of the demands haven’t been made public however he will decide this week whether the talks are worth continuing. That decision will largely depend on Google’s willingness to expand the scope of settlement to its mobile services.

While this is clearly a major concern for Google in the EU if it were to be fined that would open the door for further antitrust action in the US and Asia which would further dent the search giants’ dominance.