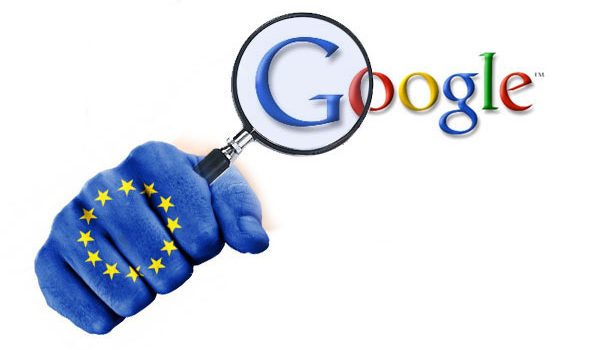 Last week news leaked that Google is about to reach a settlement with the European Commission in the EU’s antitrust investigation against the search engine.

As Search Engine Land reported, terms of the settlement include clear labelling of Google’s own services in its European search results, prominent links to at least three rival alternative services, and more liberal AdSense policies to give publishers more freedom to sell advertising.

Supporters of the FairSearch.org lobby group, such as Microsoft and Foundem, immediately criticised the settlement offer, which seems very likely to be accepted by EU regulators.

What Will It Mean

Speculating about the impact of this settlement on Google search results in Europe, how will this affect businesses that have been damaged by Google’s inexorable move towards becoming the internet’s preferred end destination (vs serving as a quick portal for users to find information and services)?

As Greg Sterling pointed out in his SEL post, Google marking its own services clearly will do little to persuade users to opt for an alternative. Despite recent high-profile blunders Google’s reputation and brand power is still second to none, and clear labelling of Google services is in fact likely to increase widespread usage of it – quite the opposite effect Google’s rivals will have intended.

This would negate any impact the clear listing of three rival services will have, and while it may appease EU regulators it might in fact hasten Google’s growing dominance online.

While the liberation of AdSense terms and conditions will give webmasters more freedom to show advertising from competing platforms, this too is not going to have a massive impact, as the online advertising market is steadily declining and display advertising alone is not going to sustain online publishers.

The real threat Google poses to online businesses is in how it basically takes over intermediary services provided by websites like TripAdvisor, Expedia, Kayak, and insurance comparison sites. Google has clearly decided to take over these business models and is now offering identical services directly in its SERPs to increasing degrees.

Clear labelling and listing of rival services is pretty much already in place in the form of organic results, and this does little – if anything – to halt neither Google’s monopoly nor the resulting decline in these rivals’ revenue streams.

Many were hoping for sterner action from the EU, compared to the feeble wrist-slap the FTC gave Google earlier this year. This settlement, though more far-reaching than the concessions Google made to the FTC, will not go nearly far enough to save these intermediary businesses from slow extinction.

Some say Google should be free to innovate, and I would be loathe to disagree with that. Google certainly has a strong track record of innovation, and recent inventions such as Google Glass and self-driving cars do show the company’s commitment to true invention.

But what Google is doing in its SERPs is not innovation – it’s blatant copying of existing service models. The original innovators are these intermediary services, who changed existing stagnant business models drastically by opening markets up to transparency and, as a result, increased competition between service providers, resulting in better deals for consumers.

Google seems to be doing the exact opposite; taking choice away from consumers by leveraging its search dominance to give its own intermediary platforms a massive advantage, and stifling innovation in the markets it is trying to take over.

It’s almost exactly on a par with what Microsoft was accused of in the 1990s, when it used its dominance in PC operating systems to give its own software massive advantages. And back then both the European and American antitrust regulators came down hard on Microsoft, something the software company is still suffering for to this day.

One suspects that if Microsoft had been more popular than it was at the time, it might not have been punished as harshly. It’s obvious that Google’s brand power has led to a softer touch from regulators. If anything, it shows that as long as your brand is strong enough, you can get away with nearly anything.