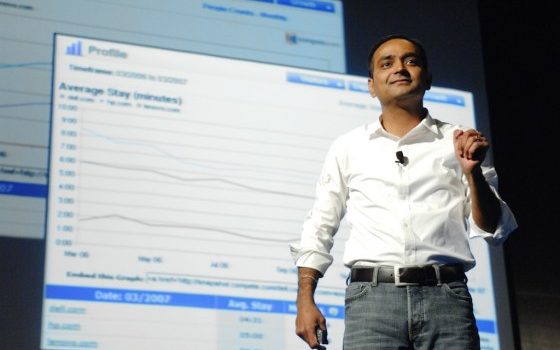 This is a contribution by Sabine de Vos, self proclaimed Analytics Awesomeness Advocate at Sunweb, one of the largest OTA’s in the Netherlands)

Thursday the 15th the 6th annual webanalytics congres was held at the van der Valk hotel Houten in the Netherlands.

The most anticipated speaker of the day was by far Avinash Kaushik, who despite suffering from a sore throat, layed in to things that “suck”, or exhalted things that are “sexy”.

As somebody who’s followed his blog for several years and read his books, listening to his keynote was like listening to a “greatest hits” (pun intended) album, but for a great part of the audience he dispensed some new learnings: 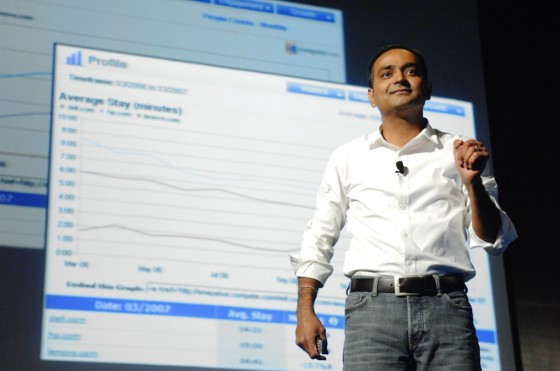 Beyond “Web analytics 101”, he went on to Social Media Metrics and Attribution Models. For Social media the following metrics (made insightful by the tool truesocialmetrics promise to give better insights than likes, friends and followers:

When we arrived at Attribution Models, the story is the same we’ve been hearing: nobody has the solution yet. Forget first click and last click attribution, and look into other models of distribution.

Measure how much incremental sales combining channels generates. This can be achieved by holding out certain channels in control areas, and setting them against areas where all channels were available.

But in the end the advise is: build a model that’s right for your business, test it and be less wrong.

According to Avinash, what’s plaguing marketing departments (and plenty of analytics people) is lack of structured thinking:

There was a joke going around in the hallways about speakers Before Avinash and After Avinash, and truth be told there’s no upstaging the man.

The other sessions such as those by Matthew Niederberger of Thomas Cook, Tjaard Prins of Centraal Beheer all seemed to beat it over our heads: look at performance (site speed, uptime). Look at behavior (usertesting, questionnaires). Perhaps even (gasp!) tálk to users to see where they struggle and what they want, as examplified by the closing keynote of Karina van Schaardenburg of Twitter.

The web analysts of today, but certainly tomorrow looks at all available data besides their analytics account to distill where the the opportunities lie to “suck less”.

It’s great to see people being inspired by Avinash. I hope that, when combining these learings and marrying all this data, we’ll give him ample reason to compose new material in the next three years.