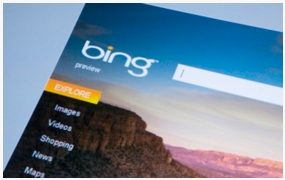 Growing pressure on Microsoft over Bing

After Microsoft published its latest quarterly earnings last month, their Bing search engine received a lot of criticism. Microsoft’s earning figures showed that the division which is responsible for Bing was making a loss of $2.6 billion in the last fiscal year.

That’s quite a big loss to make, but that’s nothing new to Microsoft. They have a history of launching business models at a loss in order to grab a large chunk of market share (Xbox for example).

However there doesn’t seem to be light at the end of Bing’s tunnel. In the previous eyar the online services division, which Bing is a part of, made a loss of $2.33 billion, so this is the 2nd year in a row where Microsoft has to pour billions in to Bing to keep it afloat. Before that the online division wasn’t in the black either, so it’s a continued worry for Microsoft.

At the same time the gains in marketshare don’t seem to appease investors. Yes, Bing’s share has risen from 7% to over 14% in the USA, and with the Yahoo! deal Bing can claim a 27% share of the search market.

But their earnings don’t seem to reflect this. Valued at $11 billion, Bing is worth less than a one-fifteenth of Google, and the money Microsoft is pouring in to the division lowers the software company’s profits by 10%. That’s bad news for any investor.

On top of that there are some appetising potential buyers out there for Bing, such as Facebook and Apple, who would love to be able to compete with Google on search without having to reinvent the wheel.

But there are strong voices out there that say Microsoft should hang on to Bing. For one, Bing is integrated on every Windows platform out there, and that’s a substantial user base to build on.

On top of that Microsoft is a more globally oriented company than Google, and there may be much potential for Bing to take off in countries where Google has so far failed to gain a solid foothold.

Whatever the future brings, one thing is clear: search needs more competition. Google can’t and shouldn’t be the monopolist that it currently is in much of Europe. We need other search engines, like Bing and Yandex, to keep Google sharp and competitive. 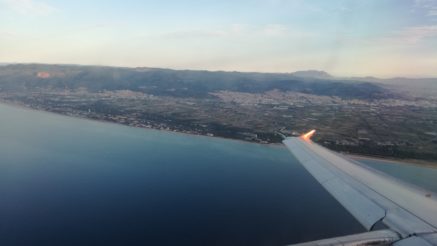 Jo Juliana Turnbull
The RNIB states that in the UK, there are over 2 million people living with sight loss. This number is...
Read More
Join our 9,000+ Subscribers
Receive daily, weekly or monthly updates on our latest content