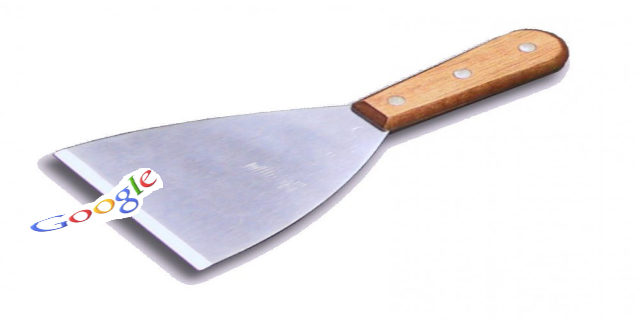 Google+ Hangout about Rankings and Data with Raven Tools

When last week Raventools announced it would be dropping rankings and other scraped data in January the first responses were disbelieve, but when thoughts settled a bit SEO’s around the world started thinking about the reasons why and the consequences. Because they can be big, not just for Raven Tools.

In this hangout Bas van den Beld talks to Jon Henshaw of Raven Tools about the reasons why and the consequences of their move.

Some of the things discussed were:

– Raven believes that being in compliance with Google puts them in a strong position to provide the tools that people need
– Smaller tools may feel like they are getting away with it – it may not be obvious what they do with that data in the long run they will be hurt as well
– “If you call yourself an SEO tool and you don’t have access to Google Analytics, you’re screwed!”
– “Everything is shifting towards content, Author profiles and trust”
– Should we be thinking about ranking at all?
– Are we going to see Google not providing data in the future?
– In January Raven Tools are expecting to launch an audit tool – look out for that one!
– People were right to panic about the loss of scraped data