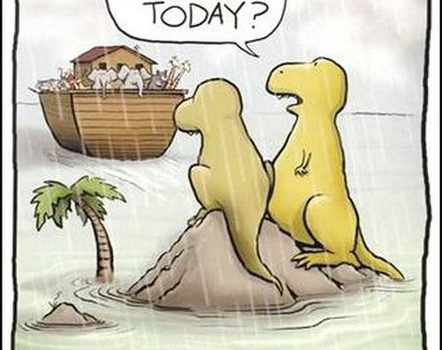 Has Google+ missed the boat?

I was involved in the State of Search radio show this Tuesday night with Bas and Roy, something I have been fortunate to have been involved with on a number of occasions. During the conversation, we got onto the subject of Google+ something which has had a lot of noise over the last couple of weeks for a number of reasons not limited to Google engineers venting with others outlining the perceived decline in Google+ takeup over recent months.

I have to say, I was one of those that was very exciting at the thought of Google+. My personal thoughts are that the hangouts and Huddles are a great idea – yet something stops me from fully engaging with the product. I know I am not the only one – talking to many colleagues and industry peers it is clearly apparent that take off isn’t what many of us thought it would be – and the general public appear to be of a similar perception. I should add at this point that I am not saying Google+ is on its last legs – just that it certainly isn’t fulfilling its potential.

One of my main criticisms of Google+ is that it has a similar trait to many of the products Google has released over the last couple of years. The net result is a product that shows a lot of potential but comes across as half finished and with no thought of important considerations such as opportunity, advocacy or requirement. Unfortunately this has been a pattern we have seen on many rollouts recently whether it be some of the new Local products or the SSL search updates. 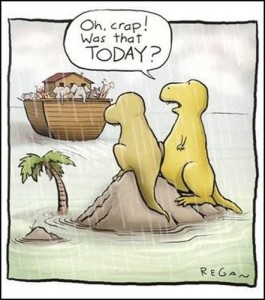 With an eye on exploiting the opportunity, the business pages were in my opinion one of their biggest oversights. One only has to look at the way many brands utilise the pages functionality of Facebook as the landing pages for much of their TV and radio advertising to see how the relationship between offline and online is merging. This is still a relationship in its infancy, and in my opinion one Google was in a fantastic position to exploit given the existing relationship with both advertisers and channel owners. The lack of any business integration with the launch of Google+ is one that I think will significantly impact on the growth of Google+ for a while – and I am even in doubt whether this may in itself provide to limit the overall impact of + to the wider public. Time will tell.

I would also suggest the lack of ‘social’ within the framework itself is also something Google need to address. To me there isn’t a personality something which doesn’t help it segment itself in the face of Twitter or Facebook. However when + launched it did so without the API to integrate with third party tools – however this was done well after launch – and takeup from what I can see is still fairly slow. Compare that with Twitter and Facebook and you can see where Google’s competitors have been smarter and faster to react to these opportunities – and one Google in my opinion should have considered pre – rather than post launch.

If one looks at the way Google is developing things, one can’t help thinking however – are Google really that interested in developing a standalone social network. One only has to look at potential plans to incorporate pseudonyms into Google+ or the incorporation of Plus within the wider Blogger network to see Google+ has a far wider remit. The amount of information Google is gathering from the relationships people are developing with the various Google toolkits is worth its weight in gold – and Google+ is just one part of that overall framework. If you think how much data Google can get for you from your Gmail, Analytics, Adwords, Google Docs etc. If you don’t perhaps take a look at some top level data Google can work out from my domain through the Social Graph interface and magnify that significantly. Just look at how Google is integrating social and circles into the search framework and the wider ‘wisdom of the crowds’ framework becomes increasingly more apparent.

Whether Google+ has missed the boat – I think is too early to tell. However theres no doubting they have missed a trick or three when it comes to really making this take off as a standalone product. There is no doubting Google are trying to move out of just Search into a wider audience and product set – however many of the recent releases have struggled to inspire and really grab public attention. That said there is no doubting Google is benefiting significantly from all this data – and integrating it into the wider search piece.

One major issue on the horizon is that of privacy – something which has been very much in the news since Google launched the SSL search last week. One only has to look at recent events concerning Facebook which has seen a raft of legal issues against it including more recently an Austrian Law Student taking them on for privacy violations. One only has to see the raft of data that Google is collating to suggest that it may not be too long before we start seeing similar issues arising with regards to Google themselves.