Skip to content
Home » Articles » Uncategorized » Having “Fans” Does Not Mean Engagement: Only 1% of Fans Engage 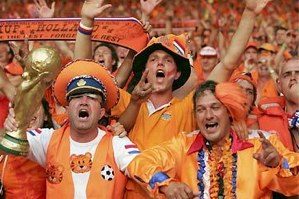 Having “Fans” Does Not Mean Engagement: Only 1% of Fans Engage

Social Media is a weird science, if you can call it a science at all. In essence it is very close to what we as human beings have always been doing: recommending things to others and communicating about what we see happening around us. Still marketers seem to have difficulties grabbing and understanding this and making the best use of this.

Recent research shows that the way marketers and users look at Social Media differs quite a bit. Where marketers still believe ‘presence’ counts and people will engage if you just share things with them, users actually don’t care that much. It turns out that only one percent of Facebook users for example tend to ‘engage’ with brands.

How the Marketer thinks

A few weeks ago results from the “State Of Social Media Marketing” survey from Awareness showed no less than 76% of respondents, who were all social media marketers, believes that “social presence” is the number one Social Marketing ROI Metric. Meaning: the more likes they get, the better they score. 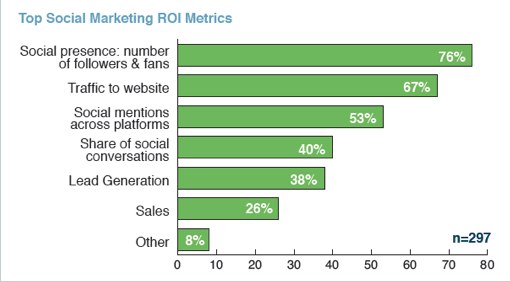 The report also showed most focus lies on ‘the big three’ Social Networks: Facebook, Twitter and Linkedin, followed by YouTube (Google+ hasn’t caught on there yet apparently).

The focus is clear: they are aiming for the big numbers, and the big platforms to get what they want. Part of the reason why is that marketers find it hard to actually measure Social Media ROI.

Only half of the respondents actually measures the success of their programs. A shockingly low number.

And if they do measure, they try to measure reach. They try to get as many likes and as many fans as possible. Because that is how they can measure. And with fans, the engagement will come.

But do the ‘fans’ respond?

So the marketer aims for the big numbers, mostly because they are lost. Does this help? Does getting tons of fans actually make a difference in social media?

Another study, this time from the Ehrenberg-Bass Institute, an Australia-based marketing think tank, looked at how much engagement there actually was between big brands (like Procter & Gamble and Coca-Cola for example) and their fans. Using

Facebook’s own metric, People Talking About This, to measure the interaction, in combination with the fan growth over a six-week-period.

The results from the research, performed back in October, also was shocking:

The percentage of “People Talking About This” to overall fans is 1.3%. Which means only 1.3% of fans actually engages.

Adage even lowers that number by saying:

“If you subtract new likes, which only requires a click and in the minds of the researchers are akin to TV ratings, and isolate for more engaged forms of interaction, you’re left within an even smaller number: 0.45%. That means less than half a percent of people who identify themselves as like a brand actually bother to create any content around it.”

Oh this is bad, right?

The first response would be: this is bad. Well yes and no. As Karen Nelson-Field, senior research associate for Ehrenberg-Bass Institute, points out:

“Facebook doesn’t really differ from mass media. It’s great to get decent reach, but to change the way people interact with a brand overnight is just unrealistic.”

That is one way of looking at it. Facebook indeed has become mass media. It looks like you can target, but the way people interact on Facebook shows that whatever brands are saying, it is received the same way as for example what brands are saying on television.

Looking at it that way means marketers should aim for the big numbers, trying to get to as many fans as possible with their message. And don’t care about sharing. Treat is as TV.

Treat Social as if it was Social 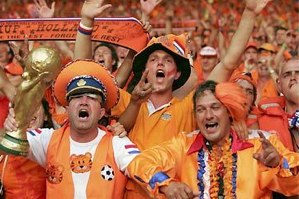 There is however another way of approaching this: treating social as if it was, well, social. That means going to the roots and working the way people work: they want to share stuff they like and share from who they trust.

If you take that angle looking at number of fans doesn’t matter at all. What is more important is the friends of friends principle: you have to make sure people want to share your brand with their friends, because it feels natural.

Very important here: They don’t have to be your fans to do that.

What should matter is how you get people engaged. Have them share something because its fun, not because its you sharing it. Which means the message which is sent out should not come from you, but from people within their social circles.

Brands should try to step away from their brand and ‘fans’ and try to get people to share. The fact that its related to your brand will do more than just you sending out the message hoping it gets picked up.

It’s time to take a step back to the ‘old’ marketing, and with that I mean pre-mass media marketing.

More on this topic from other sources: