My son Arthur has just been awarded a prize for story-telling at his primary school. So when I watched that short movie whose script was generated by artificial intelligence, based on thousands of sci-fi books and films, I could certainly see a lot of similarity between both outputs. For me this epitomizes the current state of AI… It is raw, forming, full of potential but still with a long way to go towards maturity.

The building blocks of AI

To understand if a heart is beating inside artificial intelligence, we need to understand where AI comes from. Although AI has been all over the press lately, it is not news… It is rather a 30-year old corpus of work, aimed at creating intelligent machines, by combining three building blocks: machine learning, human learning and data science. And in many ways there is a strong analogy between AI and raising a child. 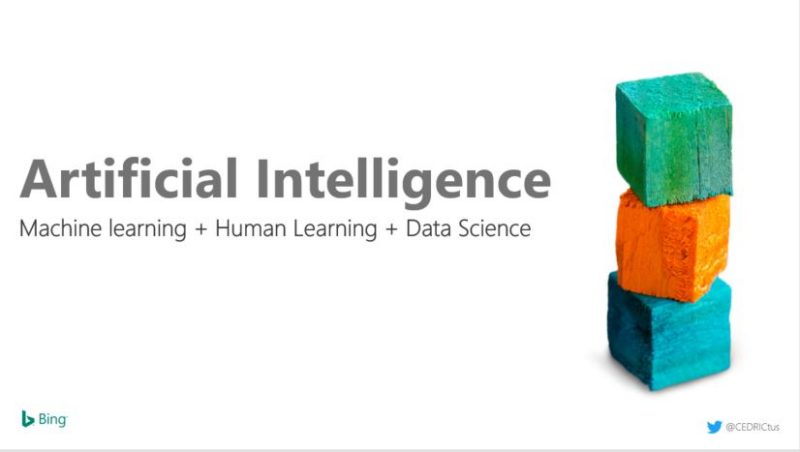 Just like children get their foundational learnings from their parents, teachers and by the school books they read, machine learning is based on known properties, and the machine learns from the data. Think if/then scenarios. If your son behaves well, then he will be treated by Santa. If your daughter sees a puddle, then she should not to stomp in it to keep her feet dry. This is also how machine learning works: if you liked that book, then you’ll probably like these ones too. If you bought a laptop, then you should consider this bag. These are just small, basic examples of a very complex field.

Kids learn fast that if they cry and shout they get your attention… Now, you will certainly want them to assimilate that such a behaviour is not a normal mode of expression. Human learning is how we make course corrections to the machine learning that is happening. Cortana, Microsoft’s digital personal assistant, has a team behind the scenes working on human learning so she can get smarter. This human learning gives the digital personal assistant more personality, and her responses to queries are more human because of this.

Data science is the third brick of artificial intelligence. Data science is the discovery of unknown properties, or connections, in data. In this case, the machine is presented with a massive amount of data and asked to find connections in it. This is how we might discover that watching a certain program in your youth increases your chance to marry a foreigner. We didn’t know there was a connection between these pieces of data until we went looking for that connection.

We have seen these three fields accelerating their capabilities recently due to the exponential development rate of our computing power. We are able to process, analyse and render an ever-growing amount of information, at an increasing pace. But where does that data that feeds machine learning, human learning and data science come from?

Remember Tay, Microsoft first experiment as a Twitter bot? Tay learned from her inputs, which were hijacked by some people who wanted to influence her negatively. In this case, Tay incited high emotion from people who engaged with her or read about what happened with her, even if Tay, herself, did not express emotion and was merely a reflection of the hatred that fed her.

On the other end, Microsoft also created Xiaoice a couple years ago and it is a perfect example of where technology is going and why we think of conversations as a new platform for brands and commerce. Xiaoice is a chat-bot based on Bing search technology and big data. It draws on AI, social media, and machine learning so she can hold a proper conversation – the average exchange between Xiaoice and a user has 26 turns. She’s sensitive to emotions and remembers your previous chats. If you tell her about a breakup, she’ll check in with you. If you introduce her to a puppy through a photo, she’ll recognize the breed, ask you for its development. And to say this bot has been popular is an understatement. Three days after she was available, Xiaoice had been added to 1.5 million conversations on WeChat. Once added to Weibo, the Chinese micro-blogging service, it became one of the most popular celebrity accounts. And today, Xiaoice is used by over 40 million people.

Tay and Xiaoice are like two twins, split at birth and raised in two different environments, with different influences… Two very different individuals in the end.

So, what can we reasonably expect from artificial intelligence?

As mentioned before the computing advancements have enabled a fast acceleration of three technologies which underpin the maturation of artificial intelligence: object recognition, natural language processing and speech. If the AI can see, speak and listen, it is not far from being able to exchange with human being transparently.

Actually, mid-October 2016, Microsoft researchers announced they had reached human parity with the word error rate (WER) for conversational speech recognition, meaning that their AI was as capable as a professional transcriber to write up an oral conversation. Language understanding and acquisition is not easy, and it is critical to the success of AI. If you travelled a bit, you will be familiar on the complexity implied by accents, dialects, pronunciation but also the fact that a same word may have several meanings based on the context. This progress was critical because without this piece of artificial intelligence, so many developments wouldn’t move forward. Think about how patient you would be with a digital personal assistant or a sales advisor that misunderstood most of what you said?

Natural language learning is a complex skill, as we know from watching our children learn to speak. But with our increased computing capabilities, not only are we able to recognize accurately the words but we are able to do this instantaneously. This unlocks new scenarios like Voice-to-text which allows deaf children to read the transcript of a discussion in real time or Skype Translator which not only has the natural language skills necessary for a conversation but can also translate into other languages.

Well, this outcome is one of many. Capitalizing on the progress of machine learning around object recognition, natural language processing and speech, we have seen our expectations towards AI graduate from the most basic to much more advanced outcomes.

The 7 outcomes of AI

According to Silicon-Valley analyst, Ray Wang, there are seven intertwined outcomes for artificial intelligence, based on what we are now able to program via machine learning. 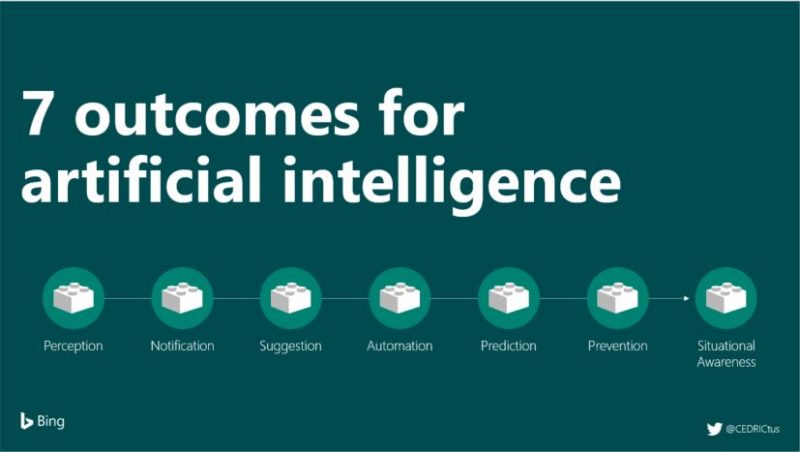 These 7 outcomes are complex and require a lot of training and time to accomplish. They are also interconnected and not mutually exclusive. They actually build upon each other to offer the benefits of AI to us, users.

In conclusion, everything we’re seeing with AI is exciting and rich. We see the heart in AI every day, when we ask it to help uncover cancer, help two people connect when they don’t speak the same language. But where is the moral and ethical compass for artificial intelligence?

As alluded to through this article, AI is still at its infancy and it is our collective responsibility to set it on the right trajectory. At Microsoft we are committed to this, and partnered with the University of Cambridge and the Partnership on AI, two international authorities to help shape the future of that promising discipline. For some, AI is a modern Oedipus that will have to “kill the father”, take away our jobs, make ourselves redundant. But for someone like Satya Nadella, AI will actually enable people to fulfil their full potential as we have seen across the 7 outcomes of AI. So yes, for Microsoft, AI has a heart. It is the mankind’s heart. 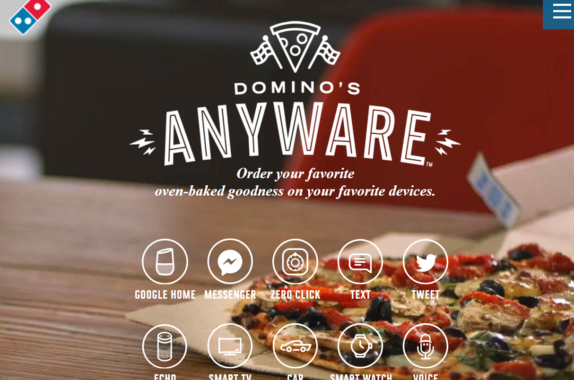