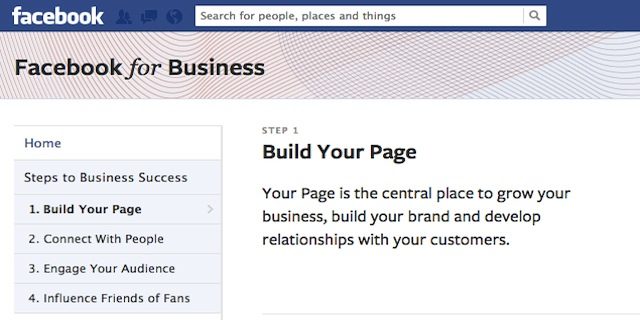 How Should Businesses Use Facebook? Avinash Kaushik – Be Wizard 2013

Last weekend I spoke at Be Wizard in Italy. The speaker line-up included Cindy Krum, Aleyda Solis, John Mueller, David Sottimano, Gianluca Fiorelli and as per the title of this post Avinash Kaushik. The conference was fantastic and I learned  tonnes from every session. Today I wanted to share my notes from Avinash’s session on Facebook for businesses.

You’ll almost certainly have come across Avinash before, he is:

Avinash highlighted that one of the reasons that a lot of businesses and brands are frustrated with Facebook is that they struggle to make money there. When you buy advertising via other channels your goal is to find people and then quickly move them to purchase, however Facebook doesn’t really work like that.

This is because Facebook is closer to ‘brand advertising’ as opposed to ‘direct response advertising’.

“Your job is not to find people and jump into bed with them; you need to find people on Facebook, engage with them, then perhaps later they’ll buy from you. It’s very different from other types of advertising.”

He then went on to talk specifically about brands who are using Facebook right now: 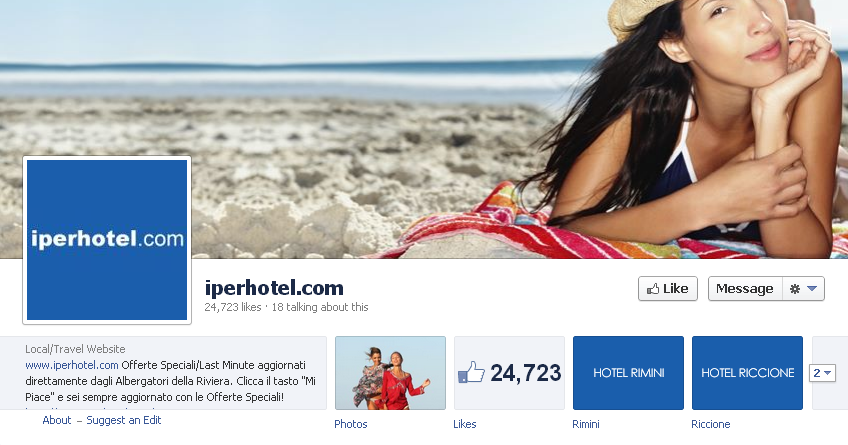 Whilst iperhotel.com have managed to get nearly 25k ‘likes’ on Facebook, you can see that only 18 people are ‘talking about this’ – so they’re clearly struggling to engage with people in any meaningful way. For the most part they’re only sharing offers, which Avinash says is akin to yelling “BUY FROM ME!” – which isn’t really appropriate for a Facebook audience. 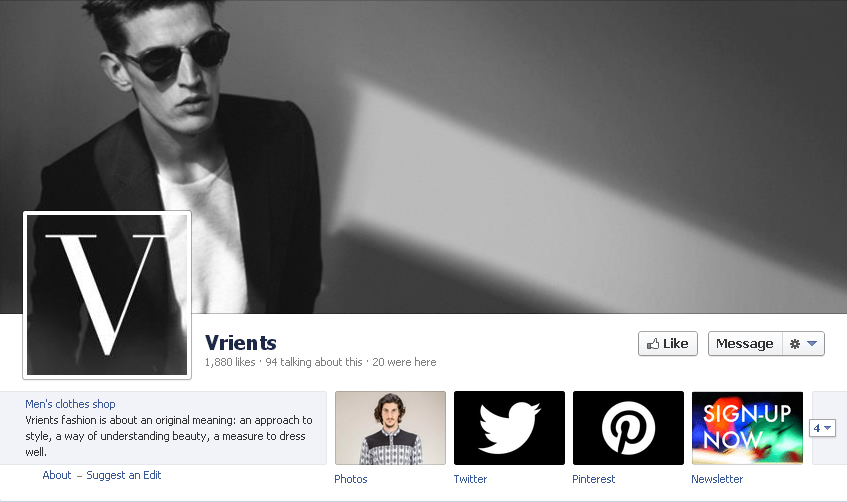 Vrients are similarly struggling. Despite seeing proportionally more engagement than iperhotel; they’re still struggling to drive engagement with the content that they’re sharing right now (a mixture of product and coupons). 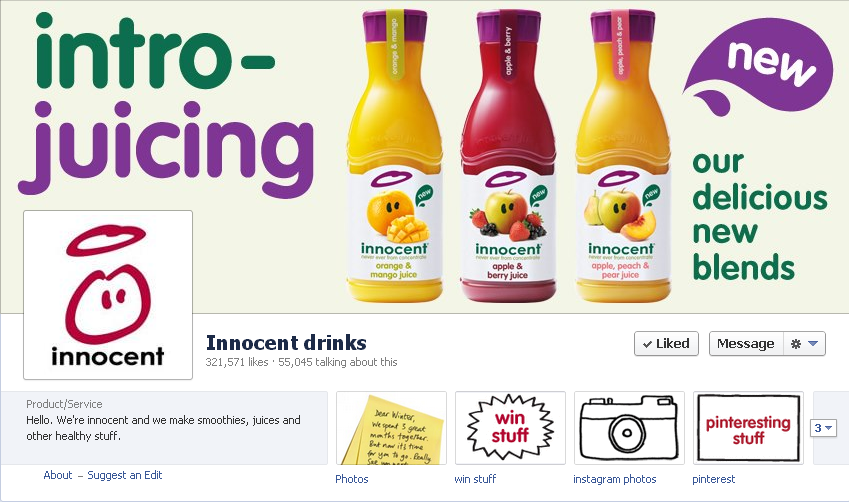 This is because they really understand:

Then they can also sell – but you have to learn the right to sell – most of the time they’re sharing jokes, photos etc as opposed to actively trying to sell their products.

Avinash points out that many brands struggle to engage with people on Facebook because of the content that they’re sharing. He highlights that most brands need to experiment more with what their sharing via Facebook, and measure to see which types of content seem to work best.

The Importance of Tagging URLs

When you post on Facebook – tag your URLs – you can then track via Google Analytics so you can see how much money you’ve made both directly and indirectly. (However, this is likely to be a secondary rather than primary outcome.)

Tagging URLs is really important if people are accessing you via apps (very common on social networks) – if your URLs aren’t tagged you’ll lose the data as it will be attributed to direct traffic rather than appending the referrer string. 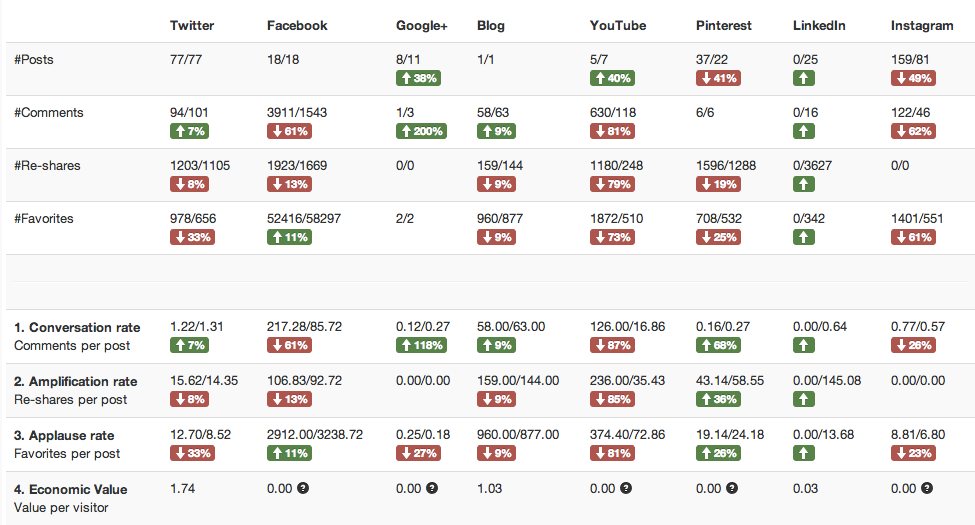 Simply connect your Facebook page to the tool. It will also measure every other social channel too, what’s great is that you can then easily see which social media activity nets you the most money.

If you pay – how do you know if it was a good use of money? Facebook offer lots of metrics however Avinash suggests that the best metrics are likely to be additional page likes, as this means you’re no longer renting the audience. He also highlights that comments could also be a good indicator as that means you’re having conversation with a new audience.

However, before you engage in this sort of activity you’ll need to figure out how much these metrics are worth to you – i.e. how much are you willing to pay for an additional Facebook ‘like’?

Avinash suggests you use the same metrics to measure as promoted posts.

Maria Raybould
If you want to find a marketing agency to outsource your projects, pay attention to these 7 alarm signals to...
Read More
Join our 9,000+ Subscribers
Receive daily, weekly or monthly updates on our latest content