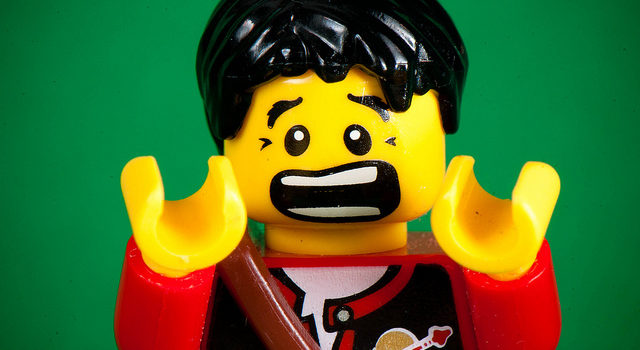 You’re never going to get every link building campaign right. Equally, when you do hit the jackpot, it’s still unlikely that you’ll have covered every possible angle you could have done with your work.

That’s the nature of the industry. With budgets to stay within, demanding timeframes to turn content around in, and each area of the creation process fighting for the most focus; the outcome rightly falls on delivering the best results possible in the most efficient way.

The good thing is that both the content ideas that failed and the ones that succeeded can present follow-up opportunities for you to uncover. In this piece, I’ve taken a look at the following areas and how they tie into content success and failure:

Your most productive link building campaigns can be a great source of inspiration for new successes. There are always ways campaigns you’ve produced can be modernised and improved; and you never know when the topic you’ve covered previously might resurface in the news:

Let’s say you produced a piece and conducted successful outreach. You were happy with the results and so was your client or the company you work for. Job done, right? Well, not always.

It might be that you can leverage all that work to enjoy success again. For example, if you produced a successful study into a niche area, there’s an opportunity there to potentially become a voice of authority for the media on the subject matter covered.

Try implementing the following techniques as a means to revisiting a subject you’ve previously covered, that’s now reappearing in the news:

Ask Yourself What You’d Have Done With More Time

Think about one of the best recent examples of a success story you enjoyed with your link building efforts. If you were to do that piece again now, what could you add to it?

No matter how comprehensive your work was the first time around, it’s unlikely that you were able to cover every possible angle with it. In fact, there’s a good chance that you had plenty of other directions to take your piece in; but time and budget just didn’t allow for it.

Some things to think about if you’re revisiting a successful piece could be:

Whatever you decide to do, it’s worth re-connecting with the people that covered your content first time around, as early in the process as possible. Explain your follow-up idea to them and gauge their interest early on, as you might be able to secure repeat placements alongside new outreach.

Consider Whether the Subject Being Covered Is Timeless

There are certain subjects that just repeat themselves every single year in the media. Sometimes, it will be a more serious topic. For example, data releases around weather and recycling statistics.

Other times, seasonal stories can be far more light-hearted, such as spiders ‘taking over the UK’ around autumn. 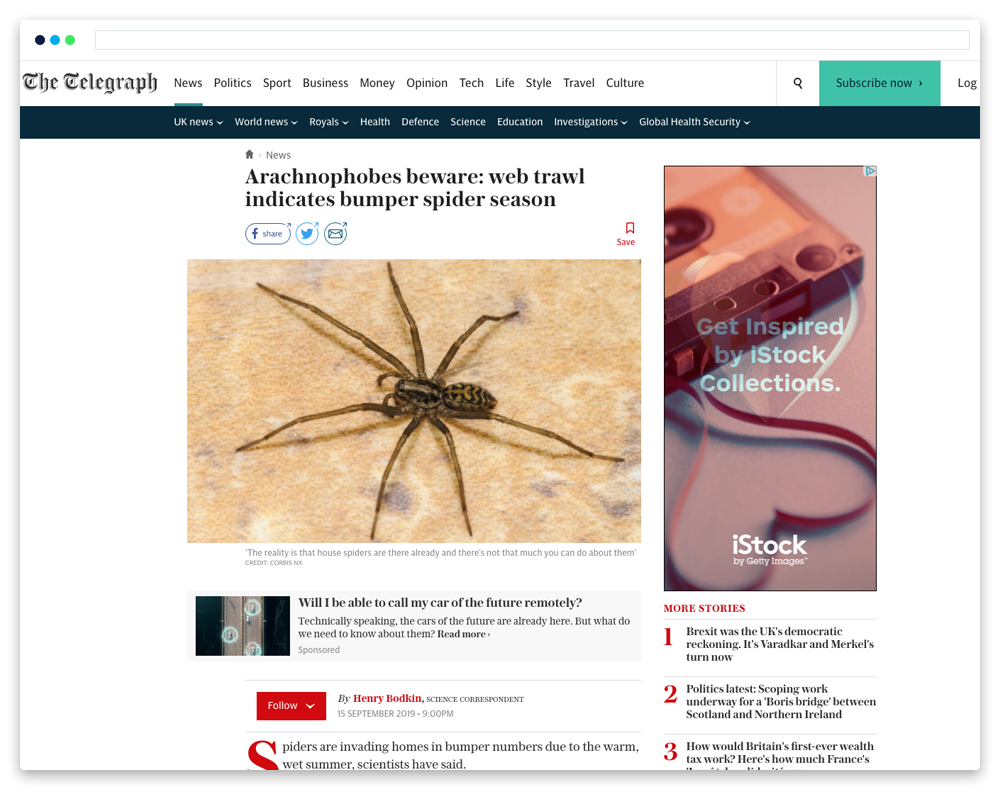 Whatever the topic, guaranteed repeat coverage of a specific topic presents an opportunity to connect with journalists on a subject they’re already planning to write about. If you give them a new angle to what they already have, all the better. Think about whether one of the following approaches could help bring you coverage:

Whatever you decide to do, the key is to present the journalist you’re outreaching to with something they couldn’t easily replicate themselves. They’ll be short on time and if the resources or findings you provide are valuable, they’ll be more inclined to use them as part of their coverage and credit you.

One example of a way we revisited a successful content piece and enjoyed repeat success by covering a similar subject was around the topic of drink driving. For a client in the scrap car recycling industry, we conducted the following two studies, launching both in December, a year apart:

By taking a topic (drink driving) that gets revisited every year (around Christmas), we were able to achieve success in two different ways. This is just one example of the many things you could try if revisiting an idea. 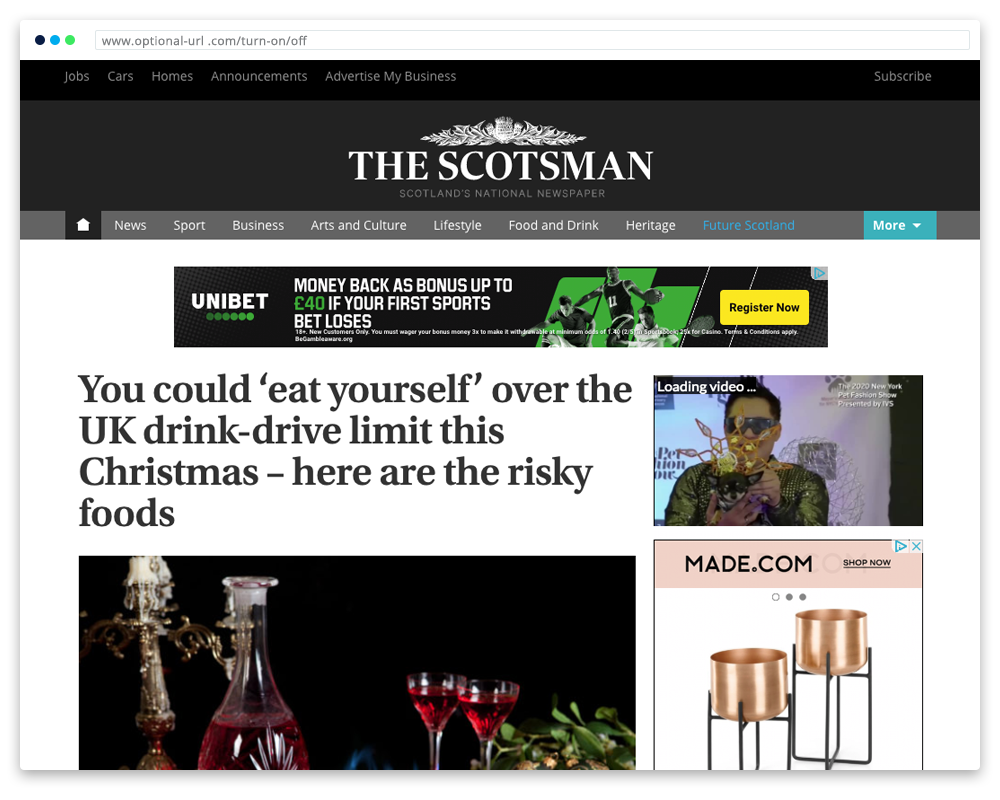 Failed content pieces shouldn’t always be a complete write-off. There could be plenty of potential to revive an idea that failed or to take it in a different direction, to ensure that your work to date doesn’t go to waste.

Before you proceed, it is of course important that you can justify the time trying to revive the content. Weigh up the following ideas and think about what you could consider:

Re-spin the Story in a Different Direction

When you’ve put hard graft into any content piece, seeing it fail upon launch can be demoralising. Yet this can happen to any company, for any number of reasons, even with the best planning. For example:

Whatever the case, there are times such as these where your outreach is unfortunately likely to fail. So what can you do? One approach worth trying is to spin the story in a different direction.

We did this at Evoluted for a client we’d produced a study for. This was around MOT testing and the most common models that fail. Just as we launched the piece, we saw a competitor generating coverage in the news, which was naturally frustrating.

Rather than wallowing though, we thought about how we could take the subject matter and layer it with something different. Without this, the outreach clearly would have failed, since our original focus topic had been taken.

We settled upon adding a geographic angle to the content, by introducing statistics around MOT failures by region; with accompanying map visuals. This led to coverage on The Sun for our client and helped ensure the efforts we’d put in weren’t wasted. 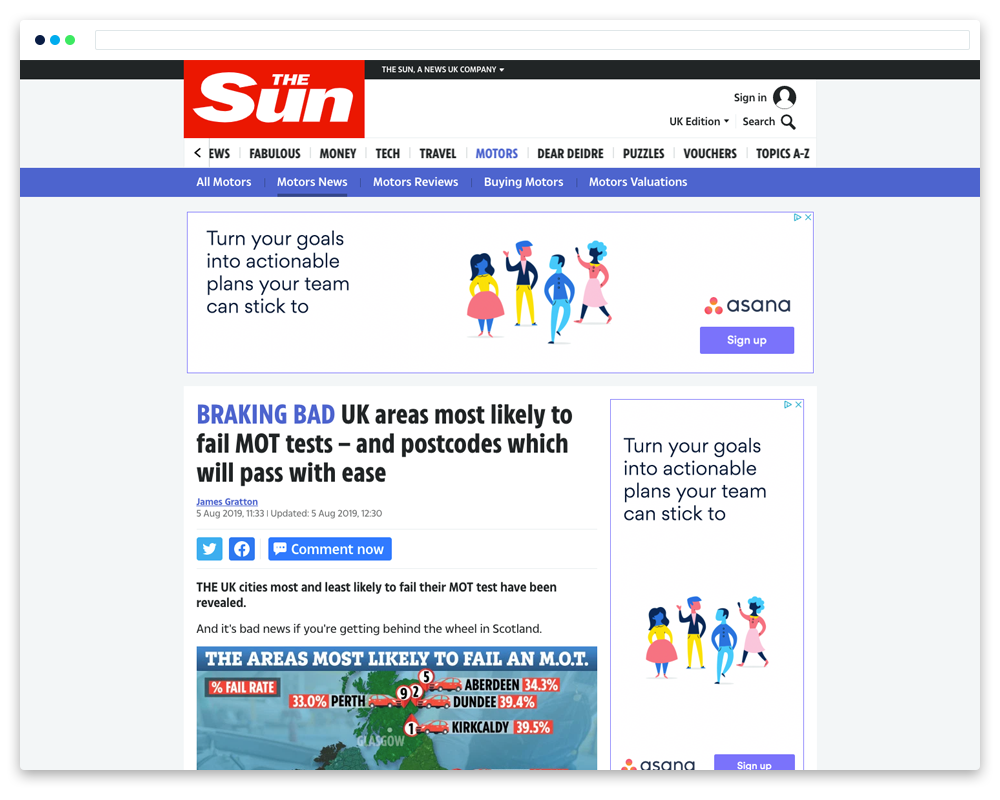 Re-Purpose & Expand the Content for Use At a Later Date

There are certain topics and accompanying data releases that recur in the news several times a year. This means that if you don’t feel completely confident launching your piece – or you’ve tried and it’s underperformed – you can go again later in the year.

If you do plan to do this, consider the following points:

Depending on the option you look at from the above list, it could be worth spending a few hours putting together an editorial calendar around the subject matter you covered. Within this calendar, look at things such as industry-specific events or days; as well as national data releases and holidays.

A piece of project management software such as Trello or Asana would be really useful for managing calendars such as this on an ongoing basis.

If You Didn’t Get Links, What Else Could You Do?

No matter how hard you try, sometimes the links just won’t come. At times like this, when you’ve also considered alternative options to revive a piece, sometimes it’s time to look elsewhere.

There are plenty of other ways a content piece can be successful. Consider the following:

It may be that there’s no potential in any of these areas, but it’s at least worth exploring them before the content is canned. It’s rare that there’s absolutely nothing that can be done with a failed piece.

I want to leave you with the following points to think about:

Sean Potter
Sean is Head of Content at Evoluted, a digital marketing and development agency in Sheffield. He’s worked in digital marketing since 2014, having initially spent time with BBC Radio Newcastle.
Find out more about Sean 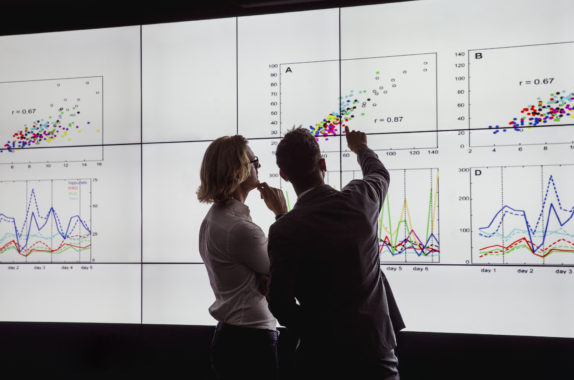