Skip to content
Home » Articles » Search Engine Optimisation » Hype and Hyperbole in SEO: It’s Not Helping Our Cause 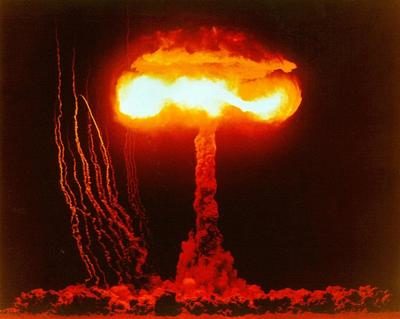 Hype and Hyperbole in SEO: It’s Not Helping Our Cause

It seems that at least once a year I need to write a post like this one, just to make sure everyone still has both legs firmly planted on the ground.

Because, yes, once again hype has taken hold of the SEO industry and we’re all running around screaming that everything we do has to radically change because Google farted and the SERPs have been turned on its head and SEO will never be the same and ohmygodwereallgoingtodie!!

Some people seem to forget that this thing of ours is in a continuous state of flux. The specific tactics of how we get more relevant search traffic to a website have always changed. Everything from how we tackle on-site optimisation to the nature of linkbuilding has undergone change from one year to the next, and often quicker than that.

But what we actually do as SEOs, the core essence of our remit in the wider digital marketing mix, that really hasn’t changed at all. It’s still about getting relevant traffic to a site via organic search. That was true 15 years ago and it’s still true now.

Whenever a search engine changes its algorithms in an obvious way, or when a new website is launched with a novel social service, the SEO blogosphere goes mental and almost literally writes it to death. Whether it’s Panda or Pinterest, Google Plus or Posterous, whenever something new and shiny comes along SEO bloggers pounce on it and milk it for everything it’s worth.

The reasons for this hype-chasing behaviour are obvious: we’re a content-driven industry and we generate an awful lot of content ourselves. This means that pretty soon we run out of novel things to write about, and we resort to regurgigating what others have written before, only rarely bothering to find a clever angle to present the same shtick in a slightly original way.

So whenever something genuinely new comes around, we devour it so eagerly we’ve already digested and excreted it before we even fully realised what it actually was that we were stuffing down our voracious blogging throats. 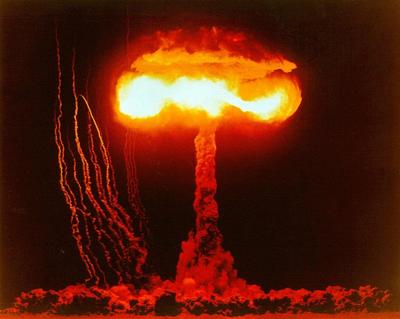 This never-ending cycle of hype-chasing mania also has another side effect: in an effort to stand out from the masses of articles appearing almost simultaneously on a given hype-worthy topic, we tend to resort to hyperbole and extreme exaggerations. That’s why we get bombarded with statements like “SEO will never be the same”, “old SEO will be made redundant”, and “we need to stop calling ourselves SEOs”.

These things have been said so often before that they’ve become parodies of SEO blogging. In fact I can’t help but chuckle nowadays when someone writes something like that, because they’re obviously not getting the joke.

But those statements don’t do anyone any favours, because not only are they patently false, they’re also harmful to how our industry is perceived. We’re not peddlers of vacuous crap – we provide essential services that add genuine value to an online business.

Yet because we keep chasing those hypes and embracing hyperbolic proclamations, we aren’t being taken seriously by the wider public out there. And you can’t blame them for that. We come across like snake oil salesmen, full of self-important babble but lacking any substance.

The substance is there, though. It’s there in our work in on-page optimisation, in content strategy and linkbuilding tactics, in integration of SEO in a holistic digital marketing approach. But we don’t talk about those things very often, and when we do we do it with a softer tone of voice. Because those paths have been well-trodden, and we don’t think they’re worth screaming about anymore.

Well, I disagree. I think the ‘old SEO’, the stuff we do day in day out for our clients, is very much worth screaming about. Because while it may not be sexy, it delivers results – again and again.

And I think that is genuinely worth a hype of its own.