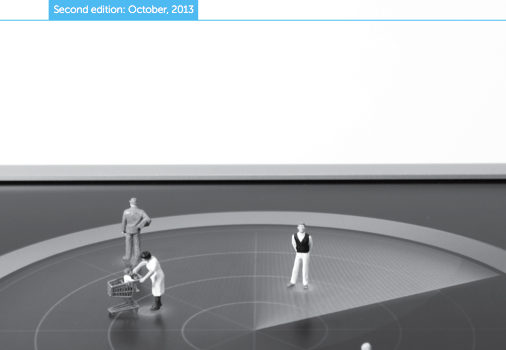 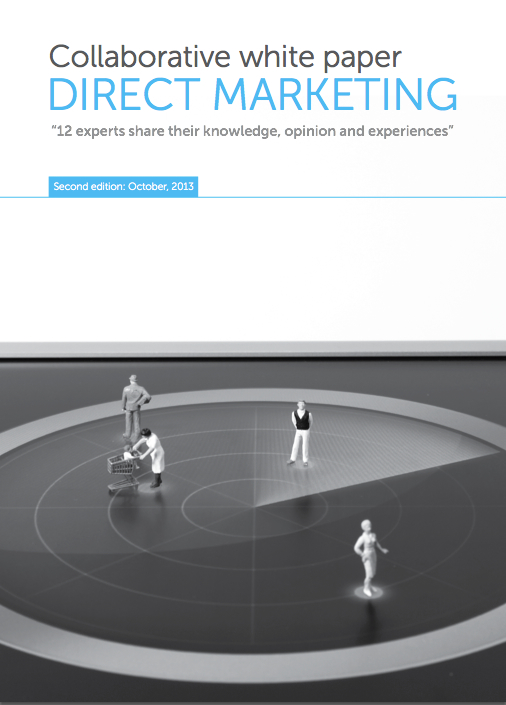 The human brain can be very quirky at times. For one thing, it doesn’t always do what we want it to do. Even though we have the impression that we’re in control, the brain seems to have a mind of its own. It seems determined to do its own thing. It likes to take decisions without asking our opinion.

However, it must be said that the brain doesn’t really take decisions on its own. Instead, the decision is taken in our subconscious. We don’t think out loud about certain decisions we take. Harvard Professor Gerald Zaltman even claims that 95% of our thoughts, emotions and “life lessons” take place in our subconscious and that we actually only consciously decide in 5% of cases.

But if it’s true that 95% of our decisions originate in our subconscious, what are these decisions based on? Why do we choose one pair of shoes in preference to some other pair? Why the blue jacket and not the red one? In the last analysis, it’s not because we prefer blue to red, but because we think about our environment in our subconscious. What would my partner say about these jackets? Will my colleagues find me more attractive in the blue one or in the red one? That’s the kind of question that our brain asks our subconscious. And then we choose. We allow ourselves to be influenced by our environment.

Our environment not only affects our subconscious choices, but it also has a strong influence on our conscious choices. Just think: Why do you go to a specific restaurant? Very probably because somebody you know went there and told you it was good. Why do people follow the latest fashion? Because other people’s opinions matter very much, in fact, much more than we think, so much that other people’s opinions control most of our life.

Over the last 10 years a lot of “new things” have appeared in our environment. The Internet has come to play a major role in our lives, and technology is driving us forward in a way we never thought possible.

Amidst all these technological changes there’s one thing that hasn’t changed: the way we make choices and how we deal with the influence of our environment. The Social Media are a good example of this phenomenon. We now go online to do the kind of things we used to do offline and to chat about this and that in the way we used to do on the street, but now it’s with a lot more people at the same time and it’s a lot faster and much more volatile. But it essentially boils down to the same thing: word of mouth. And online too, we allow ourselves to be influenced by other people.

There are countless examples of how we allow ourselves to be influenced. One example that springs to mind is the “like” button. The more likes you get the better, because it means that other people appreciate what we “do”, what we put online. Research has even shown that “likes” have a physiological effect on us. When we get a “like” for an update, dopamine is released in our brain and produces that happy feeling: it’s good to be valued!

But it goes much further than that. Over the years marketers have discovered that the influence of other people plays an important role in society. They have known this for a long time about our life offline, but they now know that this also applies to our life online. And it has even been given a fancy name: Influence Marketing.

The expression “influence marketing” is one of the marketing buzzwords that has caught on in the last few years. And this is just the start of the hype. It goes much further. And as with many phenomena of this kind, there will be marketers who use it only in limited ways, simply because they don’t see its full potential. For this reason, we should take a closer look at this concept.

This article is part of an e-book published by Selligent. You can download the rest of the chapter by filling in the form below.

Oops! We could not locate your form. 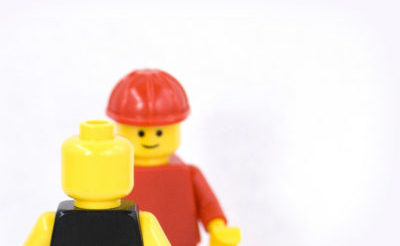 How to Influence Stakeholders and Clients

Tara West
Being successful in the world of digital marketing often involves being able to persuade and influence people. Discover the strategies...
Read More 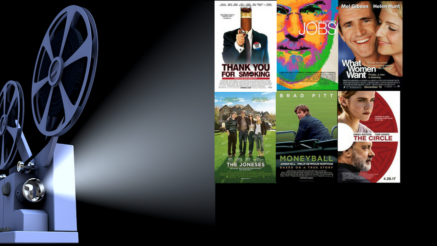 Movies Every Marketer Should Watch

Bas van den Beld
As a marketer, you want to learn and relax. Lucky for you, there are movies that will help you become...
Read More 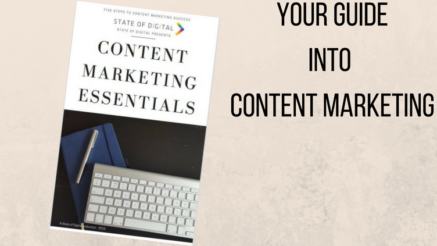 Get your free copy of our e-book on Content Marketing Essentials now!

Bas van den Beld
A free e-book with all the Content Marketing Essentials you need for success! Content Marketing is part of a holistic...
Read More
Join our 9,000+ Subscribers
Receive daily, weekly or monthly updates on our latest content