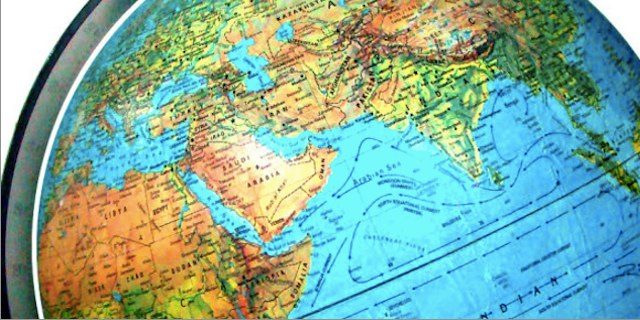 What International Marketers Can Learn From The Search Engines

Search engines guide what search marketers do – their rules, guidelines and incessant updates all play a role in shaping strategies and recommendations – and often result in a lot of headaches and expletives. But how often do you look at what strategies and tactics the search engines are using to grow their own business? After all, search engines are businesses- international businesses – that want to increase their customer base and make a profit (and we know they certainly do that).

Rather than just reacting to updates and additions to tweak campaigns and websites, monitoring what the search engines are doing and where they’re going can provide useful insights into what is going to be important and effective in global marketing.

Over the next couple of posts, I’ll take a closer look at what Google, Yandex and Baidu are focusing on and how that can help us with our own global efforts. Today, I’m specifically looking at their choices and strategy when it comes to international expansion.

Where they stand now

For pretty much as long as we’ve been “googling”, Google has had an international presence, with most countries in the world having access to a local version.  In fact, a major part of Google’s success must be attributed to the fact that it did become a global search engine very quickly, and established itself as THE search engine in many markets.

Baidu and Yandex have both existed for as long as Google, but chose a different route, preferring to focus on building a quality, relevant search experience for users in their native markets of China and Russia. And it worked for then – both hold the majority market share in those countries and make significant profits every quarter.

However, 2011 saw a shift in strategy with both Baidu and Yandex launching services in new markets.  Yandex chose Turkey, whilst Baidu started with Egypt and Thailand, followed by Brazil. From the outset, these aren’t natural choices – yet they are carefully considered, strategic choices, made for several reasons.

They are all growing online markets, each with an active and engaged internet population.  Turkey is the fifth largest internet population in Europe, and comScore showed it to be the third most engaged – trailing just the UK and Netherlands. Brazil has led the way in South America for some time,  and Egypt is only second to Nigeria in Africa, when it comes to number of users.  Understanding which markets have a real demand for your product and choosing markets with savvy, interested users will increase the likelihood of your product/service being well received and successful.

They can be given a local approach

Rather than launching in numerous markets with a generic, translated product à la Google, Yandex and Baidu can continue to provide a more localised, relevant experience for the users, as they have done so successful in their native markets. Yandex has employed a team in Turkey, to develop a search engine that can effectively handle the Turkish language and Baidu has opened an office in Brazil, in order to support its customers in the region.  Setting up an office in every market you target isn’t essential – but offering a locally relevant product/service and having the logistics, physically or virtually, to deliver it is.

There is room for competition

Google is currently the leading search engine in all those markets – but more by default than for any other reason. It’s never been challenged and users have never been given a choice – so there is the opportunity to provide that choice and in fact offer a better alternative. How many of you have been frustrated waiting for the latest Google product released in the US to be rolled out in your country? Google could be accused of neglecting users- and customers- in many international markets, presenting an interesting opportunity for other engines to provide a more tailored offering whilst it wouldn’t make sense for them to take on Google in the US or the UK. When you’re targeting new markets, select those where you can offer something different to the competition, and/or where you can see a weak spot in their offerings. 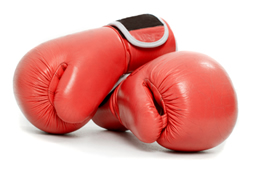 Can Baidu and Yandex Compete with Google locally?

It isn’t all plain sailing and immediate success. Baidu has been criticised for its Brazilian product – a Portuguese version of its directory Hao123, which is currently powered by Google until Baidu can optimize its own results for Portuguese. And Yandex is still far from achieving its goal of 20% share in Turkey – although it has been steadily increasing visitor numbers since its launch. Neither search engine, nor any other, is going to kill Google – certainly not overnight – but they can still succeed on a global level.

Don’t forget that both Yandex and Baidu have proven that they can outperform Google – they admittedly had the home advantage but they can replicate that experience and knowledge to form a reasonable challenge in other carefully selected markets.

So why is this relevant?

I believe it’s truly a sign of the times that organisations which are so firmly rooted and successful in one country have made the move into international markets.  Russia and China are two of the biggest online markets in the world, and still have immense potential for growth yet relying on them is not enough. There are limitations to a single market strategy – and risks. Google has slowly been making gains in Russia, and is serious about competing in the market (it has even run an offline marketing campaign there to create awareness) and while it is a long way away from taking the top spot, Yandex would be foolish to assume it will always rule the roost there.

However it’s also the way they are doing it that is worth noting, as it highlights best practice when it comes to “going global”:

Ultimately, all businesses need to keep growing to survive – even the mighty Google – and going global could just be the best way to achieve that. 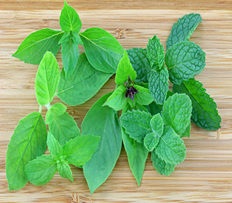