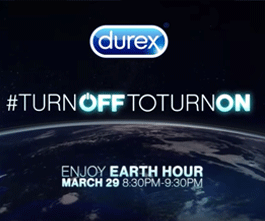 If we look to Social Media country by country, we can find some surprises.

For instance, we could think that in Italy we are all (rightly) obsessed with Nutella, and, maybe, that we enjoy it when reading a good book.

We could think that French are surprisingly similar to their Italian cousins in their love for the most amazing hazelnut chocolate cream, but that they like to spend hours watching videogames videos on YouTube.

Spanish instead, would look as if for them Facebook is just another place where being updated by TV channels.

Or, finally, that Americans are interested in engaging only with huge offline/online retail stores and “ranting” about their phone carriers.

All these information and much deeper analysis are possible thanks to the Regional Reports and Industry Reports Social Bakers cooks and publishes every month.

Why am I talking about the reports Social Bakers offers freely to everybody? Because they are a super valuable source of insights, and because they are documents I very rarely see shared, commented or even known by people in the Search Industry.

This ignorance is quite meaningful, as it reflects – somehow – how part of the SEO world still has a long road to walk in order to evolve from a still siloed state of mind to a more holistic comprehension of how real people relate with brands and vice versa.

Or, said in a more polemic tone, that much of the SEO chit chatting about the importance of Social also for SEOs seems more, sorry for the redundancy, a chit chat and not really an active assumption of how Social Media really is their best ally for understanding audiences and planning an effective marketing strategy.

But ranting about these kind of contradictions (which could be also attributed to Social Media marketers with respect to SEO) is not the reason of this post.

My interest was seeing what kind of insights we can obtain from analyzing the information Social Bakers collects and how it may help us especially in defining International Social Media strategies thanks to the discovery of the differences in how Social Media is used country by country.

Before I start, let me say a couple of things:

Even if we can find that people living in different countries have common interests, we see also how the different industry areas don’t have same grade of interest in every country:

This chart is telling us quite many interesting things:

Before we have seen how Great Britain, France and Italy looks very similar. But is this statement telling all the truth? If we look how the Facebook fans evolution of the Top 20 Brands evolved in these countries during the past 6 months, we will see how data is telling us a different story:

What I could analyze, though, is the average number of posts the Top 20 brands in the 6 analyzed countries published during the last months, so to see if we can associate this data to the fans growth:

After seeing this chart my reaction was: “No, the number of posts doesn’t guarantee the success in Facebook”.

Obviously the real conclusion we must take from a chart like the one here above is that posting many posts does not guarantee the success in Facebook.

What we see, in fact, is how the Top 20 brands in almost every country tend to publish less than 2 posts per day on average, being the highest frequency a consequence of the Christmas season (see November and December), being American brands the ones that try to engage more their fans.

If, then, we look at the number of posts top brands publish in France, and if we remember how they improved they fanbase after January 2014, we can have a confirmation that for having success you maybe just need one but a very good post per day.

So, what are the posts that really capture the Facebook audience country by country? The Social Baker Regional Reports help us knowing also this kind of insight, which is surely helpful for better design our own Content Strategy on Facebook and, as everything is connected, also in Search.

Let’s see, then, what kind of posts had more success in these past 6 month.

Looking at the posts that obtained the best engagement on Facebook in UK, we can see all version of visual posts (memes, videos, photos) and intentions (pure entertainment, contests, inspiration and strongly branded photos).

What is common in all posts, independently of their nature, is that the message is playing directly with emotions.

It can be irony, like in this meme shared by Blinkbox and that was the post with the highest number of interactions (likes + share + comments) last April:

Tenderness, like in this tricky post by Mark & Spencer, which asks a question that really has a very weak connection with the promotional video it shared last November, but that thanks to that emotion was able getting viral and obtaining a 11.1% of engagement, when a Facebook post in the UK on average has a 0.23% of engagement.

Urgency, which the main emotion of every kind of contest. Because contests seems that kind of content that UK Facebook users seem to especially like, especially if there’s a nudging call to action present. This is something a brand like Home Bargains has understood and applies very well, so much that at least one of its-always-identical contests is between the most engaging posts:

If you want to have success on Facebook in France:

As you can, this is a quite different panorama than the UK one, which seems more conventional.

Particularly interesting is how Infobébés was able to successfully manage a potentially risky topic, making of its question a post with an outstanding 63% of engagement:

Each country is a different world… also on Facebook, and how Italians engage with brands confirms it.

Video is the most engaging kind of content on Facebook in Italy, and all successful videos – also the epic Nike video about Brazil 2014 if you think – are always related to strong positive sentiments like passion, love (as in this video posted by Durex) and tenderness (as it is in this post by Lindt).

Apart that, and a sort of obsession Italians have with chocolate, it’s interesting to notice also how Italians like classic branded photos more than funny ones, and that fashion (clothes and accessories) are two topics Italian Facebook users are interested about, confirming that hedonistic nature we could guess from the data previously analyzed.

Finally, it’s interesting to notice how in Italy brands tend to make a larger use of hashtags also on Facebook.

If you have to think a social media strategy for a brand in Spain, then you must really know the social, political and economical Spanish context (El Jueves – a satirical magazine – if one of the Media with more fans on Facebook), or just thinking in making contests (something that Lidl does very well).

Spanish people, in fact, tend to prize videos and photos posts where brands empathize with the sentiments of the Spanish middle-class, which is the one who more suffered the economical crisis. But they want that brands offer them a positive and filled with hope message, as in these two videos, one from Campofrio (an FMCG Food company) and the other by Danone about the Bancos de Alimentos (Food Banks).

I must admit that I am not really able to understand how Germans relates to brands on Facebook.

First of all, they tend to not like brands so massively as people in any other country, but also the most engaging posts are of a very different kind respect the ones we have seen until now.

In fact it seems that for having success on Facebook, you must use it as it was a sort Pinterest, as it is evident by the posts that were more popular during these past 6 months.

If an European thinks about Americans, probably he will think that people in the States usually likes brand and love to interact with them. That’s partly true. In fact, between the most popular posts we can brands like Nike or Bud Light.

But the presence of those kind of brands as author of the most popular Facebook posts is seldom.

No – and this quite a surprise at first – what really is winning in the States on Facebook is nostalgia.

The success of a company like Deal Dash has on Facebook is all due to that sentiment, which is possibly one of the most powerful from a social media point of view because every body is keen to share publicly what memories he remembers when seeing a forgotten object.

And nostalgia tend to be associated only to positive memories, and even something that we didn’t lived as a nice event tend to become a loved, even if sad, memory.

Because of all this a simple old chair photo can generate 37,000+ comments: 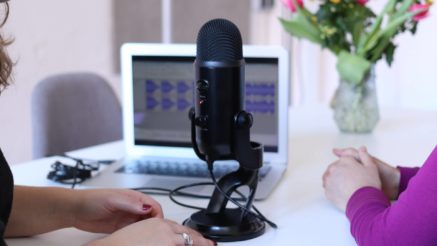 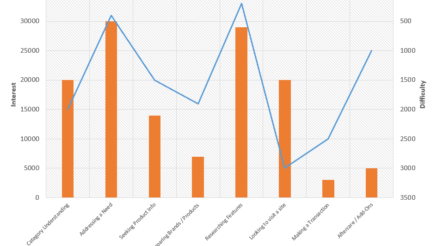 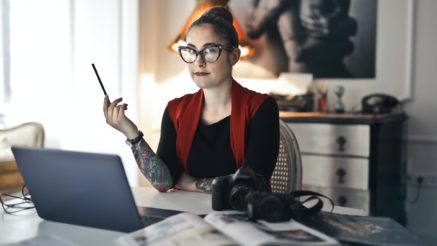