Skip to content
Home » Articles » Uncategorized » The Future of the Internet: Establishing the Boundaries 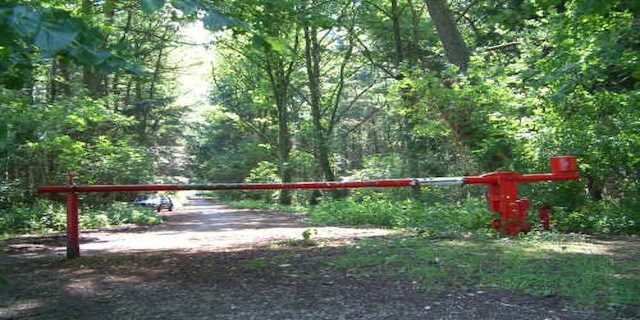 The Future of the Internet: Establishing the Boundaries

And now for something completely different.

The internet is growing up. It’s now much more than just the collection of webpages it was before. It has grown more complex, more rich, over the last few years. The amount of information on the web keeps growing at an unbelievable rate and with that growth questions arise of who owns which information. Who are the rights holders of what kind of information? What data can be stored, used and sold by whom? And who is to set the boundaries of this all? It’s all about data nowadays.

2012 was the year that one thing has become very clear: boundaries have to be set, and are going to be set. Whether it’s about privacy or copyrighted information, the boundaries aren’t clear yet. The American government did some attempts to set these boundaries through  different treaties (e.g. ACTA and SOPA). The European Union and their individual states started implementing a new privacy law protecting users from unwanted storage of personal data. And at the same time users just kept downloading like before and spreading copyrighted information around the web. Where major internet companies kept increasing the amount of (personal) data they store and use than ever before.

All these stakeholders (copyrights holders, (large) internet companies and users) have their own interests and keep using the internet by their own rules. While the governments are attempting to set the boundaries with new laws. The reactions to ACTA and the EU privacy laws show us that these laws didn’t represent the views of all these major stakeholders. ACTA has been heavily criticized by users and internet companies for giving too much power to copyrights holders, while the EU privacy law (especially the implementation is specific countries like The Netherlands) has been criticized by internet companies as well as users for being user unfriendly and killing analytics.

It looks like everybody is doing their own thing around the internet and is playing by their own rules. Users want their internet as easy and free as possible. Large internet companies want to use as much data they can get, whether it’s copyrighted or privacy sensitive, because that’s where they then make most of their money. Copyrights holders see their content spread around web without making any money of it and try everything to protect their copyrights. And governments, they try to regulate a worldwide phenomenon like the internet with country-based laws.