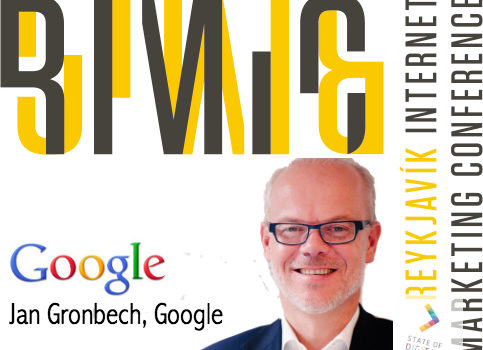 Next week in Iceland RIMC 2014 kicks off. And this is a special year because organiser Kristjan Hauksson is going all the way to make it an event which everyone will remember. Next to the awards for the European Searchawards there will also be a group of great speakers present, most of them from big brands, because that is the setting this year: big brands.

State of Digital is a media partner and in the run up to the event we are talking to some of the speakers by asking them questions about their jobs, their talks and their expectations. Here is the interview with Jan Gronbech of Google: 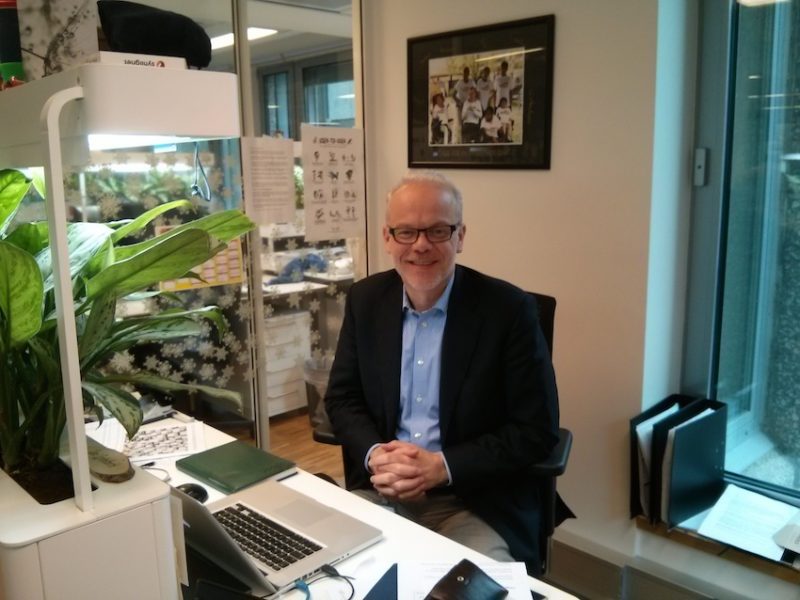 Jan Gronberch in his office at Google

How would you summarise your job role?

My role is first and foremost to be Google’s ambassador to Norway. In a small country, all requests, whether they come from from a large advertiser, a conference organizer or the Prime Minister, ends up on my table. Not necessarily because I want it that way, but because we are a quite small organization of less than 30 people. This means that quite often tasks can appear that are surprising, fun or need immediate attention.

My main role of course is to generate revenues. We are a commercial office and our main job is to make sure the largest advertisers in Norway are happy and get the maximum return on their investments with Google. A major part of that job is to maintain a team that is competent, motivated and able to carry out their job in a great manner.

Speaking at conferences is also a big part of the job. I probably give 2-3 big presentations every week. This is fun, but also takes some time as I tend to customize every single talk more or less. This week I am here. Last week I got to present to the most influential Norwegian business leaders in Kitzbühel, Austria.

What is the best part of your job?

I have been in the advertising business for 20 years now. However it’s only at Google that I got to sell an advertising product that truly works. The fact that the advertiser can see that he made a big profit on yesterday’s investment, but still tweak and optimize and make an even bigger return tomorrow is great. We have several examples of clients who have turned their business around using search, or even based their entire business model on search. I sleep well at night knowing this.

Another great thing is the lack of monotony and predictability as so many new things happen every day. We constantly launch new stuff and clients and partners have all kinds of requests that require us to act quickly and follow up. No two days are alike. I have been here for 9 years, but I have never been bored. Not even close.

When you represent one of the strongest brands in the world, it is amazing to see that basically no doors are closed. There is not a single person in Norway that I cannot book a meeting with on very short notice.

On the flip side, representing a brand like this is a gigantic responsibility. Hypothetically, a stupid comment from me could affect the stock price and through that millions of share holders. That requires a great deal of professionalism, while maintaining our playfulness and Google-culture.

However, the most interesting thing working for Google is the amazing rate at which we launch new products and how so many of them literarily change lives or at least give people better access to information. Project Loon, the glucose measuring contact lenses or self-driving cars are examples of things to come that will have great impact on the way we live.

What other brands do you look at for learning?

We don’t look at other brands to learn, we look at great ideas and things that can change human life and make information more accessible and useful. Our focus is 100% on the end user. By being true to that idea we are confident that we have a fair chance to be chosen when people search for information.

We have a rule at Google: “If a task is simple to complete, then let someone else do it. We focus on the things that only we can do”. Very few companies think like this.

Personally I also admire great companies like Tesla, Apple, Virgin and Samsung, but that said, I am not sure that I know the name of the next big thing or if that thing will come from any of these companies.

What is the biggest change in digital you had to deal with ?

Right now I am trying to persuade Norwegian CEOs about the concept that we will see greater technological advancements in the next 10 years than we have seen in the history of humanity. Therefore, all companies, whether they are banks or retailers, need to look at themselves as digital companies who just happen to sell whatever they do. A typical bank in Norway gets 92% of their client interactions online. They get 30% of their traffic through a mobile. Yet the tend to invest more in a new office branch on Karl Johans gate. This is my biggest challenge so far and it is tough because it requires a total reset of everything they know and believe. Our kids will not accept crappy websites and lack of mobile presence. We are the last generation accepting digital mediocrity.

The mobile revolution has happened faster then even we thought. I believe we are still in the early stages of this and that we in the near future will access information on the go, but not necessarily through a handheld brick. Wearables will be commonplace and this is one of the greatest changes we stand in front of. Glass is an example of this. The smart watches another. Not to mention Tesla, which is online, always. Why stop there? What about online clothing?

What will you be talking about in Iceland at RIMC?

I want to talk about digital leadership, but mostly from a YouTube perspective. I will present part of a study showing how advertisers waste way too much money on TV and also show some best practice from YouTube which I hope can inspire Icelandic businesses. YouTube involves and inspires. I hope to do the same.

What are you most looking forward to in Iceland?

I have only been to Iceland once, except from 16 lay overs on the way to the US with Icelandair. My family and I spent a week here and did all the obligatory things that you are supposed to do. However, the greatest memory of Iceland was that of the people. We have great nature as well. I was here in the middle of the bank crisis, but even though the crisis was severe, it was hard to notice as a tourist as people seemed happy, strong and proud. It seems now that you are bouncing back, and remaining on the outside of the EU with us. Very few countries could have done the same and I am impressed with the stamina and determination of our neighbors on Iceland. So I guess I look forward to meeting an even more optimistic population and to get inspired by them again. My wife will go riding at least once and I plan to join her. For her, that is the highlight of the visit. 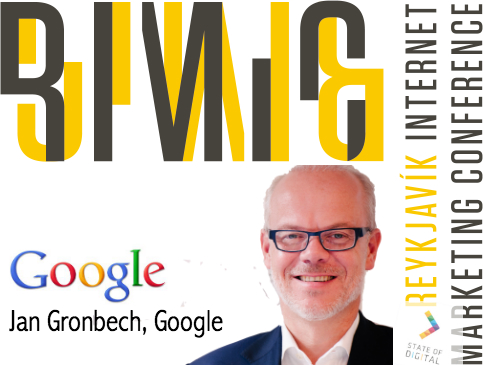 What is your top tip for success in digital marketing?

That is simple. First, become a mobile first company. Very soon more than 50% of all internet traffic will be mobile, in Iceland and globally. Then, both for desktop and for mobile, put the user first. Create, test, measure, learn and improve. Never stop this process. Google still tests new changes every single day. We never stop trying to improve. Too many companies think that they are done when their new web site is finished. A web site is never finished. The launch is just the beginning.

Finally, be “always on”. By this I mean that if people search for your product or service and you decide not to be available because your media plan says otherwise, then that’s the worst mistake you can make. Always be present when potential customers search for what you can provide, and become the best you can in closing the deal when you have the chance. Use SEM and SEO and don’t forget the power of social media.

[Tweet “I’m going to Iceland next week for RIMC 2014, really looking forward to it!”] 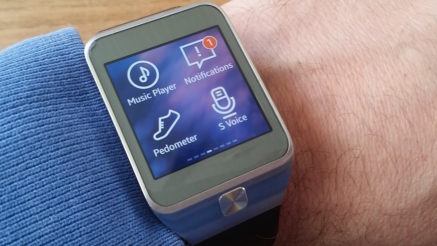 How ‘Always on’ (didn’t) Change(s) our Lives and Marketing

Bas van den Beld
We are 'always on' now with internet everywhere. How has “always on” changed the idea of marketing in the past...
Read More
Join our 9,000+ Subscribers
Receive daily, weekly or monthly updates on our latest content