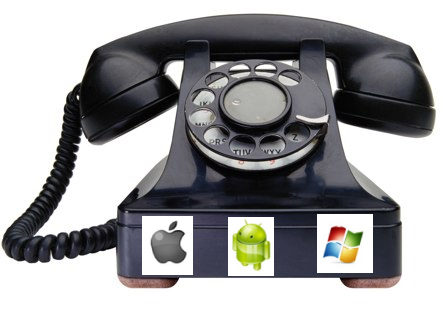 Brett Petersen from global web index started by discussing their reach which is across 22 countries, they focus on only not what mobile users do but why they do it. They track 514 million mobile internet users.

Mobile Market share: Nokia still dominant in the overall mobile market share especially in the emerging markets. In China they have more than 50% market share. Nokia is almost non-existent in the US market share.

Smartphone Penetration is close to 49% at the moment. Android is starting to pull ahead in the US and EU. In advanced markets 42% of users have a smartphone that is able to render html content. Smartphone penetration in emerging markets is as low as 12%.

HTC has far more younger users than Blackberry which tends to be the older users. The trends mirror in emerging markets. AsiaPAC shows similar trends.

There are varying degrees of Internet usages across the smartphone brands. HTC and IPhone have the highest percentage of usage. The difference doesn’t seem to be the operating system. Hardware seems to be the common issues. HTC has fast processor and better camera. IPhone has better UI.

IPhone and HTC users far more likely to download apps. Blackberry is behind and the rest are further behind. Google have been pushing manufacturers to adopt quality standards.

Blackberry is still the most used phone in business markets but iPhone and Android are expected to make continual gains in this area.

60% of the apps in Android are free however 60% of iPhone apps are paid for. Most apps are games. Business productivity apps are surprisingly small.

1) Google Ice Cream sandwich creates a platform that can cover all app creations making them more stable. Google is doing this by holding more control over the manufacturers.
2) Apples closet approach has seen fewer issues with malware.
3) Nokia’s dominance in developing market presents an opportunity for both Nokia and Microsoft.
4) Microsoft has opportunities to strengthen mobile integration with Windows and Office applications although they have a long way to go
5) Advertising opportunities are mainly in-apps 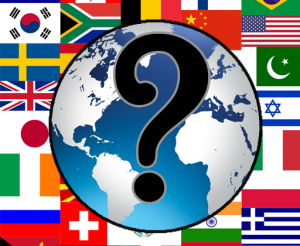 International SEO: A few thoughts on the topic of best practice

Annabel Hodges
As you may have read in Jackie’s excellent summary post on the International Search Summit, I spoke there last week...
Read More

Wrap Up of the International Search Summit – ISS London 2011

Jackie Hole
The International Search Summit took place in London at the British Library on November 24th 2011. Having been to ISS...
Read More

Jackie Hole
The International Search Summit took place in London on Thursday at the British Library. I was due to write a...
Read More
Join our 9,000+ Subscribers
Receive daily, weekly or monthly updates on our latest content