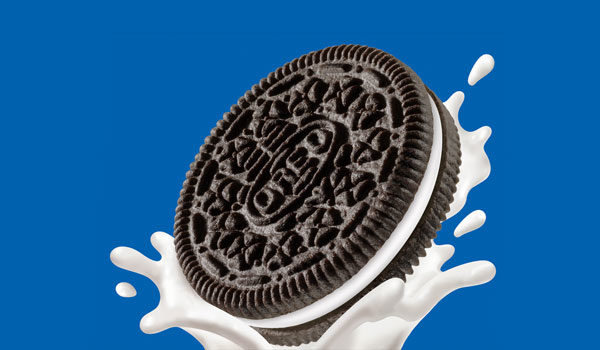 The Key To Social Media? Maslow’s Hierarchy Of Needs Model

In today’s digital marketing landscape content is king. The successful kings tend to be the ones who can get their hands on a horse and who can get some sort of distribution. But how can we apply this to the social media marketing model?

Agencies have been chasing the paid & earned media ratio for decades whereas the aim is to increase their earned ratio compared to the paid ratio. The idea is obviously to increase a content’s viral side. The beauty with social media is that a brand’s fans are then talking to their friends, in other words people who are your customers are becoming advertisers. The world however is unpredictable and you don’t know in advance what’s going to work. Agencies have been making content for over 100 years that mainly used to target individuals, but they now need to find ways to target groups.

The key to social media is to create and produce internet friendly stories – stories a brand’s audience is really interested in and keen to share with their peers. Oreo for instance is fantastic at producing web friendly stories – does anyone recall the SuperBowl? 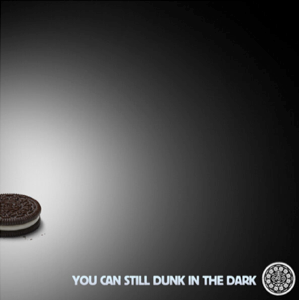 The brand has one of the best uses of their online fan base via a crowdsourced suggestions approach. After fans submit their suggestions Oreo then picks the best and again lets the audience vote for their favourite pick all within a 24 hours period.

Unsurprisingly, the slightly geeky internet friendly stories about ‘Star Trek day’ and  ‘Mars landings’ took over and got people talking. 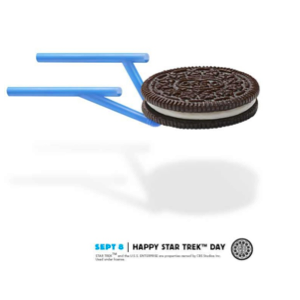 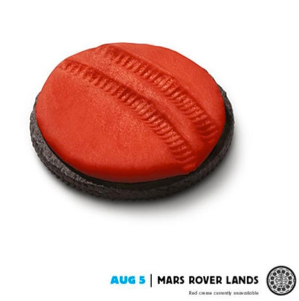 A more recent example of how Oreo have used web friendly stories was the birth of HRH Prince George of Cambridge where the brand tweeted the following: 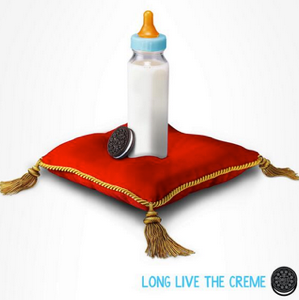 This is obviously not targeted at their core audience as far as their ad planners are concerned. If you were to look at an Oreo brief you would probably be looking at soccer mums. The differentiation though is that some brands are brave enough on the web to respond to what their audience is responding to – and they will succeed.

Make It About Them, Not You

If you think of Maslow’s ‘Hierarchy Of Needs’ model – the utimate goal is the sense of personal achievement and meaning, identifying who we are within the universe. Abraham Maslow developed the Hierarchy of Needs model in 1940-50s and the theory remains valid today for understanding human motivation. His motivation theory suggests 5 interdependent levels of basic human needs that must be satisfied in a strict sequence starting with the lowest level: 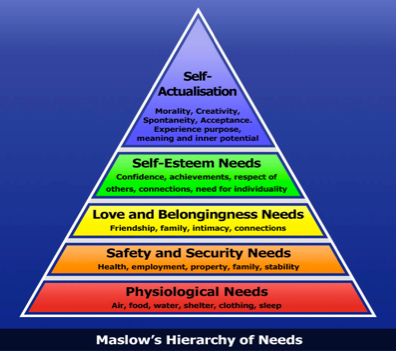 So what brands should be doing is to put their audience’s face onto the content spin. One of my favourite examples is Intel’s ‘Museum Of Me’ putting the audience directly at the centre of the story. Users have to log into their Facebook account and it then pulls pictures of them and their friends curated in a museum dedicated to you. The result? When it first launched it generated millions of visits within 5 days without any media support.

The secret to social media is to combine sharing with self interest, the challenge though is how to make your audience wanting to share on social media. Initiatives such as ‘referring a friend’ and ‘getting a month for free’ might seem a bit dated but they still work. Another example would be to publish an ebook and offering it for free to people who tweet about it.

Until now we have referred to marketing norms as – your time is worth X, if you do this, I will do Y in return for you (this technique worked for centuries). However, there has been a drastic shift in terms of social norms, namely you do this because you’re fixing your place in society (can you now see the coherence of social media behaviour and Maslow’s ‘hierarchy of needs’ model?). It’s basically, a reflection of an individual’s perception of how the world is. In the US for instance, fire men are actually volunteering – so what motivates them to go to a burning house to rescue people? They think it’s valuable, something that is really admirable – their place in society.

What Have We Learned?

Let social media cues define your content – be brave enough to respond to what your client’s target audience is responding to online, ensure to generate web friendly stories.

During your content creation process put the audience at the centre and make it about them (implement the ‘hierarchy of needs’ model) by targeting the audience’s ego needs – their sense of personal achievement and meaning of who they are within the universe.