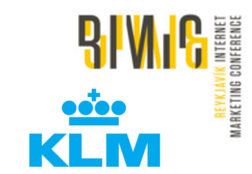 Service is Sales: How the customer is always right and how we are often wrong. Over the last 5 years, KLM Royal Dutch Airlines has built a solid social presence with over 12 million connected consumers; a 130FTE social care department that helps customers whenever and wherever in their own language within 60 minutes, and numerous successful campaigns. Koen Spiers is the Social Commerce Manager and is responsible for KLM’s commercial social media activities. In this presentation he shared KLM’s current social commerce approach, which is -surprisingly enough- more about service than pure sales. 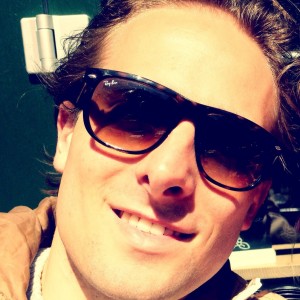 Within 3 years lots has happened within social media. Koen started his talk by telling a story of why he was very pleased to be speaking in Iceland as it was down to the volcanic ash cloud that meant that a fundamental shift occurred within social media for air travel companies.

The ash cloud led to total chaos within communication, customers were contacting the brand via multiple open channels (Facebook, Twitter … etc). During this time all layers of the organisation were ‘manning the phones’ (even C-level executives!) and openly communicating with customers over social media. It changed the game, service is now a key part of sales. Bad service = declining sales.

To be successful on social media, you must

If someone tweets KLM asking what has happened to their lost luggage, and they cannot answer – that is their failing. They need to provide service via their social channels. Service is sales.

KLM are the biggest airline in the world on Facebook, because of this they have a brand and a reputation to uphold. Social communication with their customers offering something above-and-beyond that of just basic service is what they need to uphold as an orgnisation.

KLM are a commercial company and ultimately what they want to do is turn their followers into customers. Make commerce social by design.

Problem recognition – people seeing flying as a hugely stressful moment. When something goes wrong, solve it the best you can.

To manage this, KLM ensure that they:

KLM’s Team has now grown to support this, that is why the social aspect of their organisation now plays host to:

KLM recognise that they cannot avoid inconveniences, but we can solve it a human way.

The worlds social airline KLM began to learn from their social service. Through doing this they learned through social that lost luggage forms were long and complicated. The problem here was that when someone lost luggage, it was KLM, not the customer, who was at fault.

iPads on board project 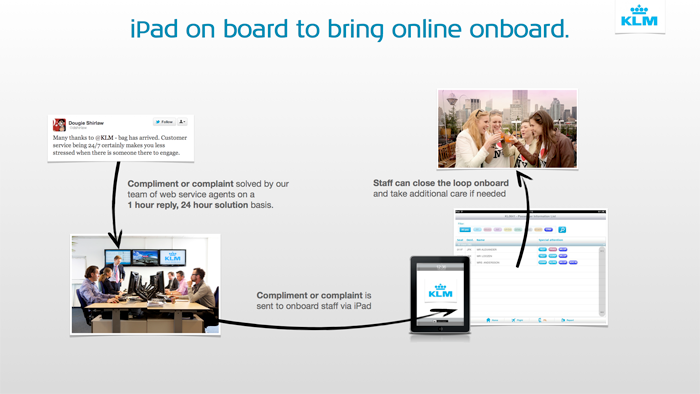 KLM want to recognise a problem with their customers, before they even arise. And through doing so, begin the process of helping them as soon as possible.

KLM provided 5000 iPads onboard and connected it with Salesforce to integrate social insight. If there are any problems then customers are entered into the social service before they even get off the flight at the destination.

With the transparency of social media and open communication with customers, KLM approaches this by managing expectations. If there are particular bad weather conditions then they may not be able to reach the 60 minute response time that they promise. However, by communicating this they ensured that no customer was upset by their lack of service, they were told when to expect to have a response.

An example of this is that at winter time they scale up their teams – to deal with increased demand. 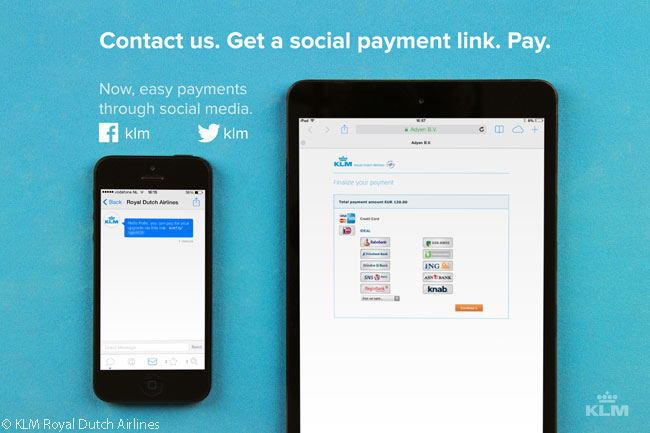 While it is normally difficult to measure results in social media: this speaks volumes that the socially enabled organisation can make social work for them, and monetise it effectively too.

KLM Space: A bit of fun… 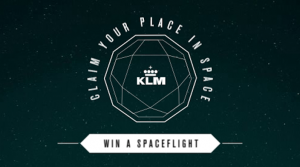 As KLM position themselves as the worlds social airline, they recognise that inherently social is defined by having fun and giving something back to their customers. Because of this, they have at least one big brand campaign a year. This years was KLM Space, a 12 day campaign that challenged people to guess online where the high altitude balloon would burst. The prize? A ticket to space! 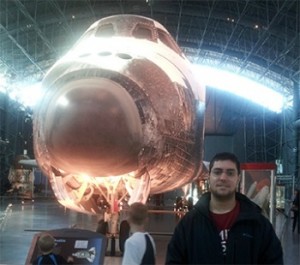 Service is sales. But don’t forget to keep doing the cool stuff… 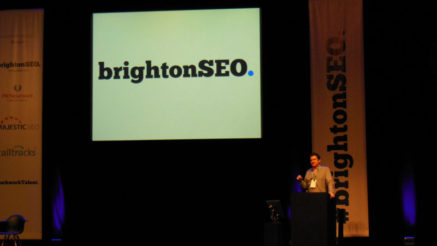 Sam Marsden
The idea of public speaking is a horrible prospect, especially for the introverted among us. Sam Marsden shares his tips...
Read More 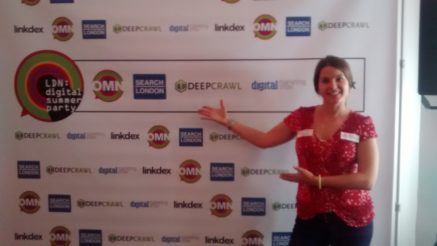 5 Reasons to Organise a Digital Event

Jo Juliana Turnbull
Jo Turnbull, the organiser of Search London, shares her experience and tips on running the meetup and how you could...
Read More 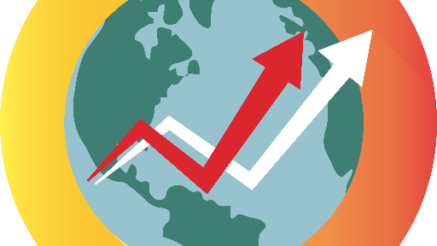 What to expect from Conversion World 2016

Laura Crimmons
We spoke to some of Conversion World's top speakers to get a sneak peek at some of the top tips...
Read More
Join our 9,000+ Subscribers
Receive daily, weekly or monthly updates on our latest content