It’s happened! Majestic.com 3D has Printed the First Ever Data Visualization of “The Internet” on International Space Station! 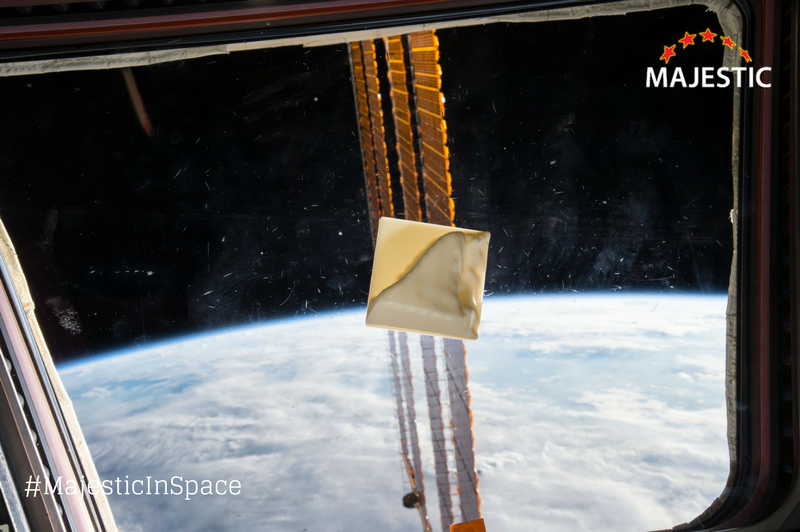 18 months ago Majestic started on a quest. A quest to go where no man had gone before: printing the “Majestic Landscape” – a 3D data visualization sculpture – depicting “The Internet”. In space.

On January 25, in the International Space Station, it actually happened. Majestic did it! Here’s how it happened:

Matthew Napoli – VP of In Space Operations for Made In Space, Inc. said, “The print looks really good. It was exciting to be able to print those complex digital features in microgravity and see the great results.”

So what did they print?

Don’t worry, Majestic didn’t print out all the webpages. That would be a big waste of paper! Instead they printed a 3D model of the web. The data behind the 3D visualization comes from Majestic. They crawl the internet on a massive scale and can tell which websites and pages are the most trustworthy across the web.

Why did they do this?

“The #MajesticInSpace Project has been about expanding ideas, expanding knowledge leadership and about believing that data can be more than just numbers on an excel spreadsheet. I think that it also inspires people within our industry to say there is more that we can do in the world to advance humankind. We are thrilled to have been able to partner with the Made in Space team to bring this data to life and help them further their research into in-space manufacturing.”

Last year I interviewed Dixon Jones and Mel Carson about this project and other topics. Watch the entire video below: