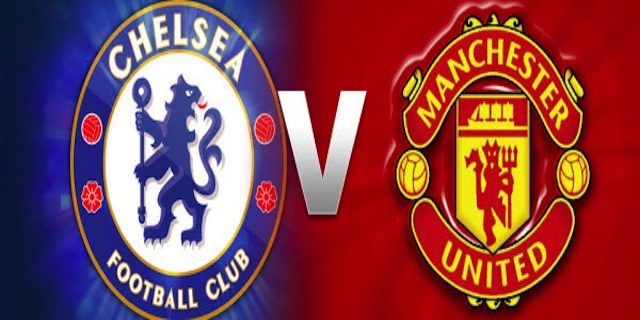 Manchester United most visible in Search, Chelsea most Social

In a week in which there is a lot of Champions League Football taking place it is always nice to build a bridge between two completely different industries. And that is exactly what Searchmetrics decided to do when they started their research to find out which Premier League team is most visible in Google.co.uk and which team has the most social mentions.

The results are interesting. As you will see further down in this post the ‘League Table’ has a slightly different look than the one which shows the rankings of the ‘real’ Premier League. A few teams however rank well on all tables: Manchester United, Chelsea and Arsenal do well online, where Arsenal needs to catch up in points in the real Premier League. The best social platform to be visible on seems to be Facebook.

But we cannot ‘just’ look at search anymore these days off course. So Searchmetrics also looked at Social. Using a Social Visibility score based on how often content from a web site is shared, liked, tweeted etc on social sites Searchmetrics found that Chelsea is mentioned the most, followed by Manchester United. One thing to keep in mind here though is that Searchmetrics did not look at

When it comes to social the top 5 is mentioned over the different platforms like this:

It shows that Facebook is by far the best platform to be visible on. Surprising here is the high percentage Liverpool gets on Google+

What’s interesting off course is what this says. Why should we bother? Well, for one thing, professional Football probably is one of the industries where most money is spent on marketing, so online marketing and in this case search and social, is playing a larger and larger role in their strategies.

“When it comes to the web, in many ways Premier League football clubs act like media businesses. They try to attract visitors and fans to their official sites where they can engage with them and potentially sell tickets, hospitality packages and merchandise. They compete with newspaper publishers, broadcasters and online media, making visibility in search engines and social media a vital part of their online marketing.”

For these teams it is important to be visible as much as possible. It is what in the end will make them money.

Find below the entire list of visibility and social:

Milosz Krasinski
The definite mix you are going to need in 2020 is SEO + CRO + UX + AI. This article...
Read More
Join our 9,000+ Subscribers
Receive daily, weekly or monthly updates on our latest content