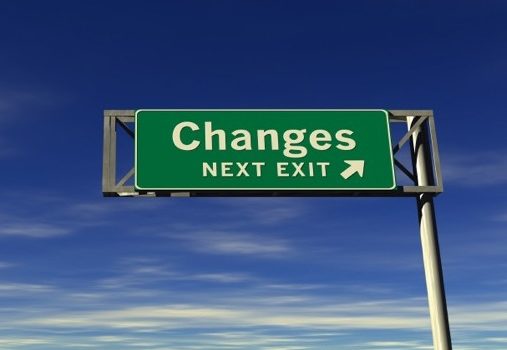 Its been quite a month for search, including significant changes to the search engines pages, as well as a number of noticable acquisitions for the mighty search behemoth that is Google. In particular Google’s recent acquisition trail would tend to suggest very much a focus on search and social – something we haven’t seen recently with a number of Google’s acquisitions. 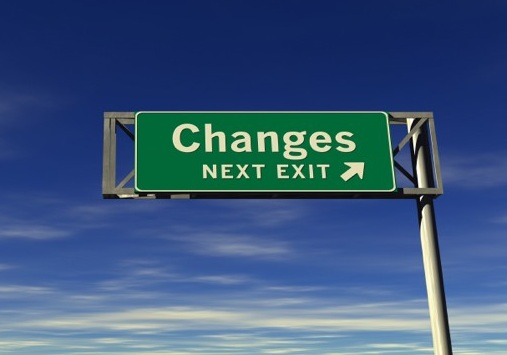 This would sugget that Google very much appreciate the threat of a united Bing/Yahoo alliance – a move I can’t help feeling still has a lot of mileage in it despite many recent studies suggesting that Bing wins have mainly been the expense of Yahoo (Neilsen and Holistic Search) – and that social contnues to be a medium to long term target – particularly if you look at three of the acquisitions made durint the last month alone – those of Like.com and Angstro in particular (and even more so if you look how some of Google’s past acquisitions are now coming to fruition – such as Android (acquired August 2005) and Doubleclick (April 2007 – and now being expanded to include natural search tracking)

There are a number of assumptions that can be made here when speculating as what Google may do next,

1) Google is constantly looking to monetise both its real estate and inventory. As such the search results pages are the gateways to many such opportunities and an easy vehicle for Google to incorporate into any distribution vehicle. Further to this, Google is a business like any other, and relies on being able to sell its advertising. To do this it obviously has to ensure best performance of the ads themselves and I think we have seen this within a number of recent changes namely

– Reduction in page width – This effectively brought the results closer together immediately reducing the space between paid and non-paid. The net effect is far less differentiation between the two results are thus the potential for greater paid search clickthrough.

– The local search tests above – would suggest Google is not afraid of completely changing the look as well as the functionality of the search pages. Pending feedback this may the catalyst for yet greater expansion of blended and secondary search results and thus greater importance in terms of maximising organic real estate. For SEO’s not considering meta descriptions on mere ranking issues – this may result in somewhat of a rethink.

The net effect of these changes is that clickthrough considerations need to be factored into the organic mindset in order to encourage users to consider the requirements of a potential browser. Increasingly the paid search inventory is competing with the organic search results – and thus our organic pages not only need to tick the right semantic boxes but also the right clickthrough considerations in order to be effective.

2) Google is constantly looking to corner new markets. We have already seen Google rollout Real Estate, undertake tests secured loans and mortgages during recent years, as well as credit cards on a more limited rollout recently. However the acquisition of ITA would suggest that the Google expansion is a far from complete process and that we may still see travel see similar rollouts to Real Estate – something I would suggest that (if rolled out like Real Estate and Products is more applicable to a SEO skillset than one of a PPC expert. The increasing impact of feed based optimisation is something I can’t help feeling is one that we may increasingly see more of.

3) Google is increasingly getting social. We have already seen Google launch Google Realtime as well as incorporate real time search results into the mainstream search results. However, having already launched Wave and Buzz – and still incorporating new social media inventory into the armoury on an almost regular basis, one wouldn’t put any further expansion of social media tools and products out of question. However current social media needs to have a degree of SEO built into its mindset. Deploying a blog as part of your social media strategy – you have to consider linkage. Undertaking a Twitter campaign – dont forget the impact on SEO. As I have said before on a post back on the Holistic Search blog – social media needs to encompass all aspects of the communications blend – not just standalone social media experts and PR proffesionals but SEO experts as well. The net effect is a wider impact of SEO within the mainstream marcomms.

4) Google is increasingly looking at the search experience. The tests which Rob Ousbey recorded last week suggested Google isn’t afraid to test big. The net effect of incorporating such a test mainstream would be enormous with many SEO’s likely to have to reconsider long tail targeting strategies in place of increasingly competitive high end terms as people potentially find what they want due to the way the revised SERP’s could work. This is a double whammy for two main reasons

– The potential search keyword pool is significantly reduced. Multiple competitors competing for a smaller number of terms.
– The competitiveness of these terms becomes increasingly higher. The net effect is more aggresive SEO as we see in highly competitive verticals such as gaming or finance. As a result I have to say I would be fairly suprised to see this rolled out to this extent but we will have to wait and see.

Us SEO’s are used to change – its part of the territory – however I can’t help thinking that we potentially have some significant changes and challenges coming our way.