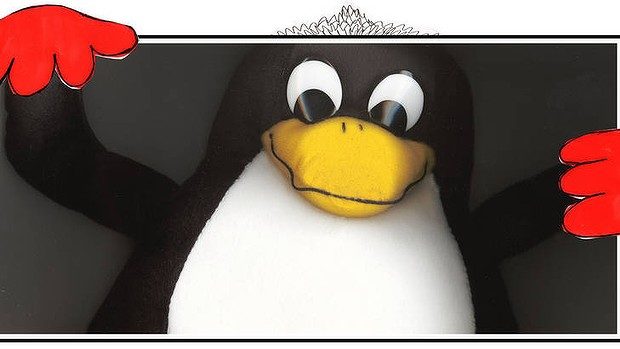 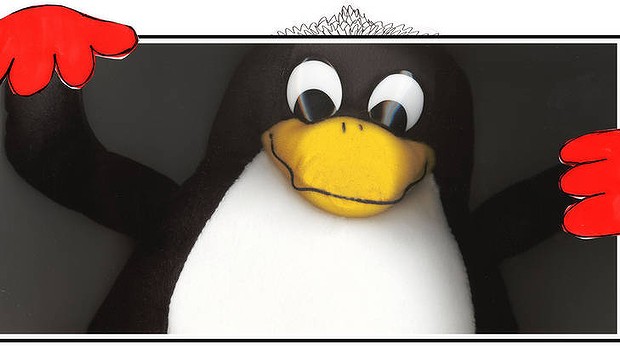 During SES a couple of weeks ago, Matt Cutts warned of a significant update to Penguin in the not too distant future – something which drew a mixed response across the industry. Given the impact of Penguin on launch, one would have to suggest that those types of words would spread fear across the industry, it seems that this has been meant with more of a sense of gentle caution.

One of the words I have seen used was the words “propaganda” following Matts quote last week, something both Huomah founder, David Harry and fellow State of Search Editor Sam Noble were keen to suggest otherwise – and suggested that for many in the industry have been expecting this for a while. I think for many of us, now familiar with the iterative updates of Panda, a similar approach to Penguin is certainly not unexpected, and looking at a lot of the crap still in the SERPs there is obvious work for Googles algorithms still to do.

So where could this new update focus on? This is obviously something Google and only Google will definitely know, however I think it’s a safe assumption that its likely to be a fine tuning of the existing framework rather than focussing on anything significantly different. I think – as David noted below, its important to consider that Penguin was originally named the ‘web spam update

“If we consider the numerous ways that they might be going, it helps. In reading that post I realized how many ways link spam might be detected. Things they’ve known and written about (and patented) for years. It’s more than just “watch anchor text ratios”
What would I expect at the end of the day? More of the same. It’s likely not as much the tech changing, as it is the thresholds of existing algorithms and methods. A matter of preserving search quality while lessening the effects of manipulation. That is after all, the goal of AIR ( http://airweb.cse.lehigh.edu/ )”

I asked Sam the same question , with a slightly different response

“Obviously, only Google knows what the next update will bring. There is a lot of speculation that we can expect something significant but Matt Cutt’s responded in a comment on this post saying that people shouldn’t necessarily stress too much about the next update. My guess is that it will be an extension of the current Penguin Update, as well as focus on something new. This was further confirmed by Matt in the comment he left stating that people shouldn’t just expect data refreshes in the next update quite yet. It is still very early days for Penguin so I think the update will continue to be refined until they are happy with it.

Hopefully, the next update will also look at the search results that have been so messed up since the last update. Looking at the Payday Loan sector as an example, the search results have been filled with irrelevant and spammy sites, which contradicts what the Penguin update was actually targeting.”

Given that the initial update impacted on around 3% of searches, that still leaves a significant proportion of sites out there that have remained unaffected by the Penguin (and rightly so). The update as it suggests is actively targeted at web spam – and the vast majority of sites out there would not naturally fit into that category. That said there remains a lot of work for Google to do if they are to achieve a greater degree of cut through in terms of reducing the volume of ‘spam sites’ within the current search results.

So for those looking to future proof their sites, their remains one constant in terms of ensuring your site continues to be Panda Proof – hard work. The days of it being easy to spam the engines – which lets face it – it was – are certainly looking limited. As David said

It’s really a common sense thing. SEOs gotta be sitting there some days in the past, building shit links, ranking, thinking “Man, this just feels too easy”.

look at yer blog…
look at yer links
how many ya manufactured?
some 50k to me old one stll (huomah)
magically, they are unnafected
(SNC, Dojo, Huomah)
just need to reproduce that for clients
can be done, just costs more

My advice to all website owners is to start building a brand. I don’t mean that you need to take on the big brands out there; you just need to start sending those important social signals which separate you from your competitors.

Following this, for me it is all about creating content and getting it seen on sites that your potential customers may be visiting. When you are looking for places to display your content, you need to think about your customers and put content on sites that are actually going to drive you additional traffic. It isn’t just about links anymore and it hasn’t been for a long time. It is a bonus if you can get a link in your content; this will drive the extra traffic and potential sales. This is what SEOs really need to be thinking about.

Lets be honest, SEO is not a certain science. Many people who followed what they thought were fairly safe techniques have been caught up in recent updates. However I think Sam’s feedback certainly rings true. Think beyond merely the direct SEO benefit of a straight link. Developing a content led strategy particularly if you are working with brands, is the only safe way to go – anything else is going to significantly increase your risk.