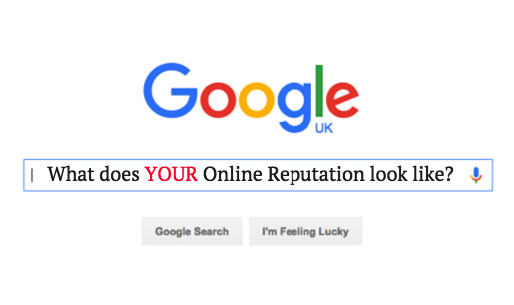 Why Online Reputation Training is Important for Staff 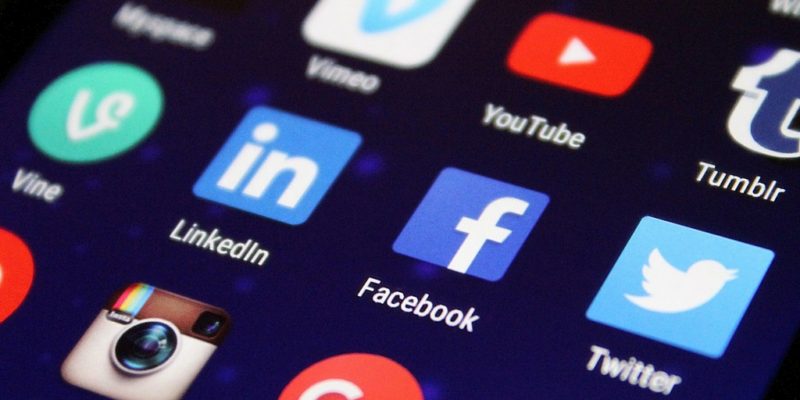 Online Reputation is fast becoming the currency or revenue of many businesses. What is being said about your small business, large corporation or public sector organisation online, via social media and other review based websites has a real impact on trust, credibility and even your bottom line.

In 2016 the cracks are really starting to form – and will cause even greater issues for those businesses who don’t engage in training staff on how to protect, not only their personal or professional reputation, but also importantly, that of the company they work for. Warren Buffett said it well,

‘It takes 20 years to build a reputation and only 5 minutes to ruin it’. I’d cut that 5 minutes down to 5 seconds when it comes to social media…

Why does Online Reputation Matter?

A survey carried out by BrightLocal.com revealed that ‘88% Of Consumers Trust Online Reviews As Much As Personal Recommendations’. As a result of this research their analysis identified that ‘9 in 10 consumers have read online reviews to determine the quality of a local businessess, and 39% do so on a regular basis’. With the growth of ecommerce related platforms such as Amazon and eBay, reviews have become a core part of the customer feedback process, with 88% of future customers gravitating towards reading reviews before gaining the trust to actually purchase.

This has now extended beyond ecommerce websites into the world of actual physical interactions between businesses and customers. Today it really does not matter what business sector you operate in – your business flaws and ineffectiveness are open to exposure on review based websites as well as the well-known social media platforms.

This is an area which has grown in concern for brands and business owners – around information and content which employees post on social media and the internet. This content can seriously impact the reputation of the companies they work for. Recently the European Court of Human Rights dismissed a Romanian employee Bogdan Mihai Barbulescue claims that his right to privacy had been breached by his employer, after he was fired for using a Yahoo Messaging account, set up for clients, to contact his fiancée and brother. Perhaps, even more importantly the court accepted a 40 page document of his personal communications to be admitted as evidence in court. Previously to this case, an employer could only use the fact that an employee had used company accounts for personal use to be admitted.

The Strasbourg court sided with his employer that it was ‘not unreasonable that an employer would want to verify that employees were completing their professional tasks during working hours’. Now while this case was not an example of publicly damaged company reputation – it highlights the fact for employees that using messaging platforms, accounts and devices at work for personal use may increasingly become a no-no.

In relation to the impact on a company’s own online reputation, there are risks associated with an employee using, commenting, uploading or sharing content which could potentially be construed as damaging to the business or brand they work for – especially if this employee is easily identifiable, by having who they work for clearly listed on their social media profiles.

Under a Freedom of Information request by BBC Radio 5 Live, more than 50 UK council workers have been suspended for breaking social media rules. With ‘11 of these related to accessing pornographic sites while at work’. According to The Independent ‘St Helens Metropolitan Borough Council suspended the highest number of workers’ several of which involved Facebook. St Helens took action.

According to the BBC, extreme measures were also taken in Stormont in the last few days when staff were fired for using social media. TUV Jim McCallister spoke out against the authorities ‘while the Assemblys policy on social media may have been breached..some have been dismissed without a warning’ and added that there seemed to be no evidence of harm caused.

So what can Employers in Public and Private Sector do?

Simply put – invest in training ALL staff on Online Reputation – personal, professional and organisational. And it has to be more than a tick box exercise – digging deeper into the benefits of connecting online to build engagement, trust and influence for the organisation and a deeper understanding of the internet and social media’s limitless possibilities. Promoting positive use within the workplace should minimise mis-use and risk.

Most, if not all businesses, in both public and private sector will have their own internet and social media usage policies. The problem however lies in that most employees have a tendency not to fully read (if at all) or understand what’s written within documents which are issued to them. This paperwork is more often than not (and not just relating to social media) glanced over and signed.

This then presents a problem when something ‘internetty’ happens – and the usual response is that staff ‘didn’t know’. Most of the population have now blurred the lines between personal and professional use of the internet and social media and simply don’t understand ‘policy’ language. One of the most effective ways in which a private or public sector business can overcome this challenge is to offer quality training to their staff on internet and social media usage, not just on the risks but on the benefits – and ensure they are aware of the impact to both their own reputation and that of the company. Everyone within the organisation needs to know about the dangers but also the huge potential and reach – everyone can play a proactive role in helping protect and manage their own reputation and that of the company.

All organisations need to ensure that their policies and training remains up to date and regularly informed, in keeping with the constantly evolving digital landscape. Ideally a tiered system of educating staff, with ‘quality’ master classes for key personnel and motivational facilitator training for middle management and supervisors – so that messaging is filtered efficiently to all staff. Incorporate it into staff CPD plans and keep it relevant by doing it regularly each year. 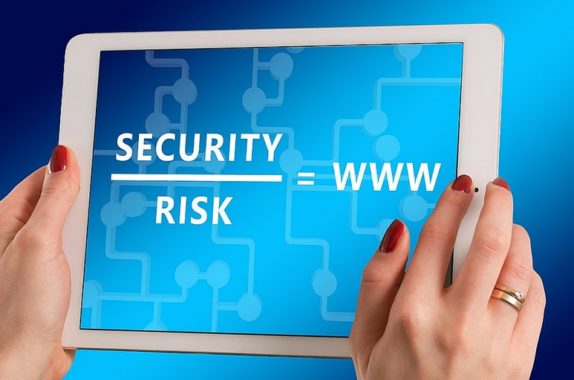 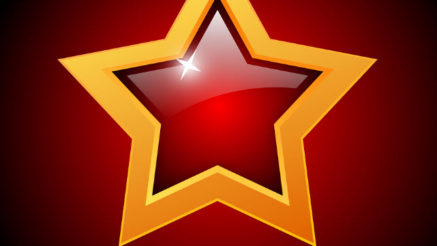 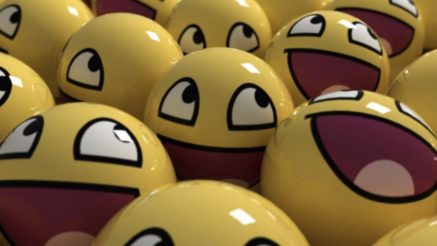 Bas van den Beld
A combination of training, coaching, psychology, co-creation and agile / scrum turned out to be a revolutionary way to get...
Read More 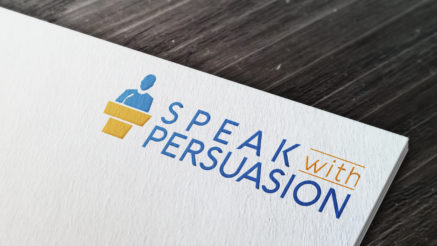 Do you Speak with Persuasion?

Bas van den Beld
We have a little sister! It’s about… speaking! Let me tell you some more… There is an interesting exercise that...
Read More
Join our 9,000+ Subscribers
Receive daily, weekly or monthly updates on our latest content