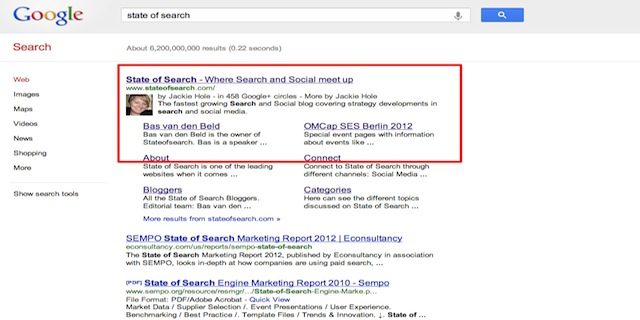 As Head of SEO for Mediacom, I am fortunate to have access to a wide array of research studies. Recently one in particular grabbed my attention. The research piece in question was a research piece between Kantar Media/Compete and delved into the search behaviour of natural search – however perhaps more interestingly that of the paid search results as well.

The data itself was collated by Compete and analysed 10’s of millions of search engine results pages generated by a US panel in Q4 2011. That in itself presents a significant sample base and took into account a range of sectors and subjects. 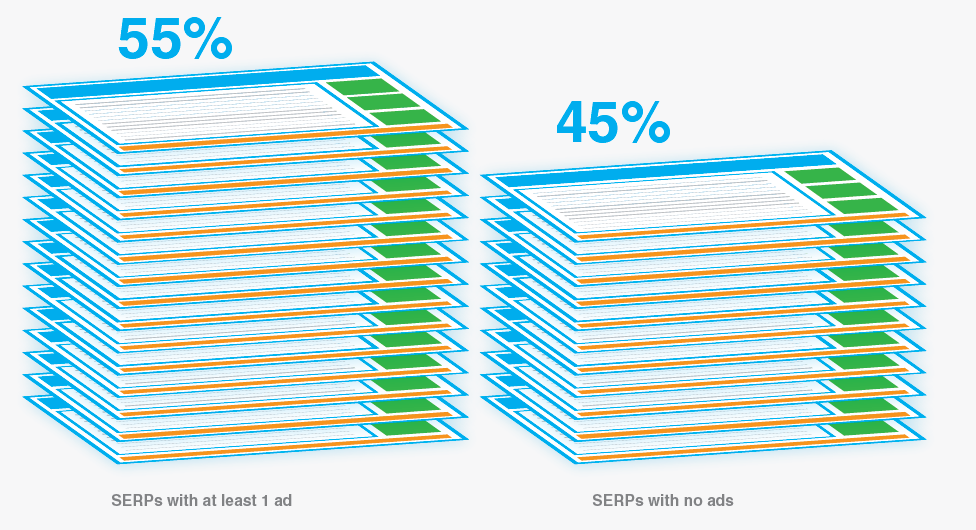 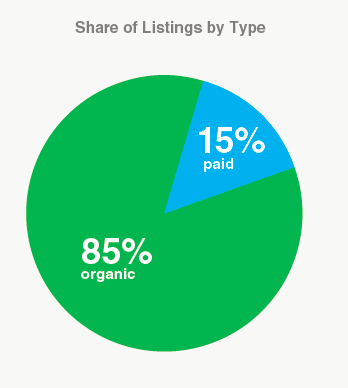 Much of the above research is not likely to come as much of a surprise, with the research suggetsing that around 55% of search results included at least one paid search result. That presents a sizeable opportunity for Google in terms of monetisation of the SERPs.

53% of organic clicks can be attributed to the first result

Previous studies have suggested a range of figures with regards to organic search results. From the original leaked AOL data back in 2005, to subsequent CTR studies such as Enquiro (2007) and Chikita studies, our fixation with organic click through date has been consistent. The study here, would suggest a far higher traction in terms of organic search – however it again should be noted that this data was in isolation of organic search clicks only – rather than the wider CTR piece. With around 53% of organic clicks attributed to the first result – against 15% against that of the second the necessity for acquisiton of the first result is increasingly magnified and suggests the difference between first and second may be higher than first thought 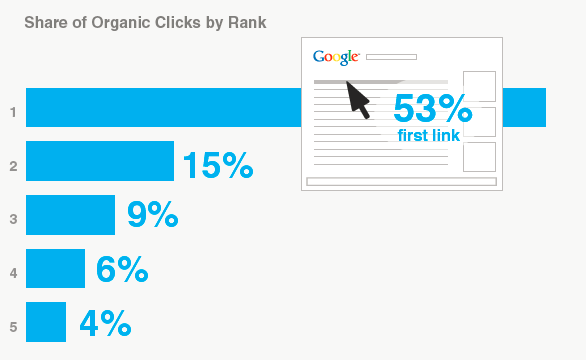 Where to bid on PPC is often a big consideration for many paid search marketeers. Increasingly with the advent of sitelinks on PPC and wider product extentions, consideration from PPC has increased significantly. This appears to have been reflected in the findings of the Compete/Kantar research with the first three results accounting for around 85% of all clicks through paid search.

Results to the right (13%) and the bottom (2%) only accounted for around 15% of all clicks through PPC. Those results were a real eye opener when one considers the fact that the right hand column accounts for around 61% of paid search inventory real estate

It was also interesting to note that the third position on the paid search ads, accounted for over double the amount of clicks than the result at position 4. 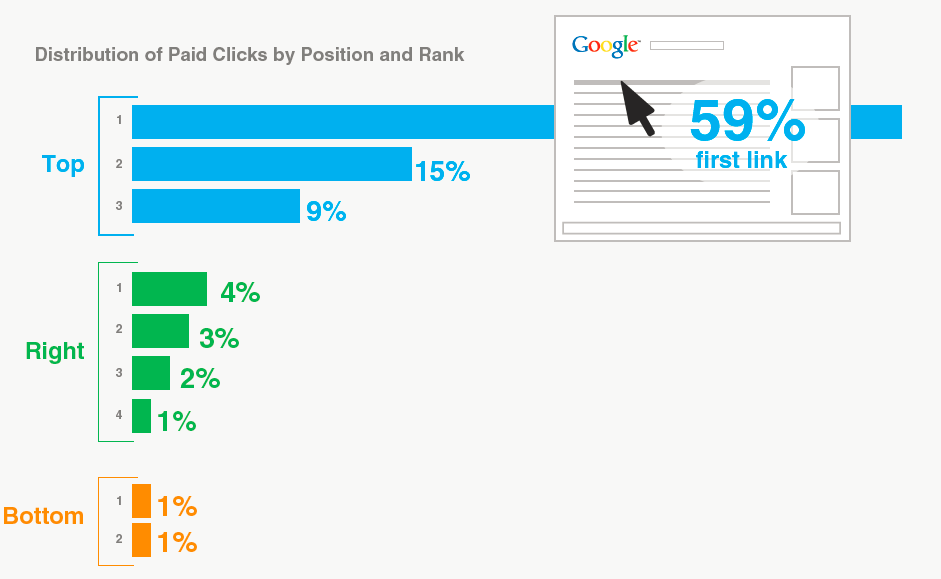 As with all studies, much of the research needs to be taken in context. Whilst this study on a top level presents nothing significantly new and really does only serve to re-enforce what many of us already knew – it is interesting to contextualise many of those theories with figures on a robust sample.

The full report can be found here for further reference

Marijana Kostelac
When you finally sit down to write that blog post you’ve had in mind for weeks, any of the following...
Read More
Join our 9,000+ Subscribers
Receive daily, weekly or monthly updates on our latest content