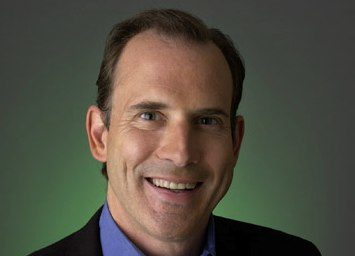 Starting this week things at Google are different. We’ve known for a few months now that Eric Schmidt would be stepping down as CEO and Larry Page would be taking over. This week that change is being made. No more quotes from Schmidt but we won’t be bored with Page’s renewed reign if signals are right. In his first week we see in the upcoming departure of product chief Jonathan Rosenberg.

Let’s make one thing clear: Page did not fire Rosenberg. Jonathan Rosenberg was asked, together with the other executives, to long-term, multiyear commitment plan about their future at the company. Rosenberg stated that he had always planned to step down in 2013 because then his daughter would go to college. He didn’t feel planning ahead would then make sense.

Why is this a big deal? 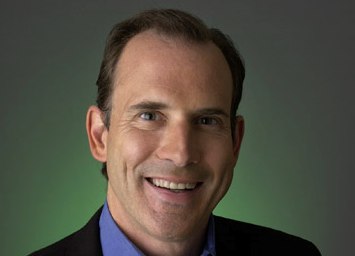 So what? An executive resigns. Who cares? That happens all the time in major companies like Google. For Google however Rosenberg’s departure clearly indicates a new era. Rosenberg is one of the senior executives, not just in rank, but also in age. He is regarded by many as being the mentor of the executives like Marissa Mayer, YouTube chief Salar Kamangar and head of advertising Susan Wojcicki.

Rosenberg also has a successful history at Google. He headed the teams which developed products like Chrome (the browser) and Android. Two very successful products. Also he is one of the executives which makes strategic decisions on a higher level: he is as close to Page, Brin and Schmidt as you can possibly get.

Therefore his departure will not only leave a gap when it comes to a successful executive, it will also be a mental change. Something which shows in some of the remarks other Googlers made in the past few days:

What’s next for Page? Is this an indication?

The reason for departure is not that shocking. It makes sense for Rosenberg to make this step with his original plans in mind. The decision just came a bit quicker because of the question Page asked. That question and Rosenberg’s answer however have another implication: what it will do to the mindset of the other Googlers.

And Rosenberg himself indicated that more changes might be at hand:

“We’re obviously going through a transition here,” he said. “Larry is stepping into the role of CEO. And I think it was important to him that he establish and build around an executive team that intended to be here for many, many years.”

The rumors are already floating around suggesting it was not just his daughters’ college plans which made him leave. Sources say Page might not like the big influence Rosenberg has and he might be too bureaucratic for his style of business.

What we can say for sure: Page is running the company now and things will change.

Sean Potter
Sean Potter has loked at 6 core areas of digital marketing agency life, focusing on some of the issues you...
Read More
Join our 9,000+ Subscribers
Receive daily, weekly or monthly updates on our latest content