Skip to content
Home » Articles » Uncategorized » Noticed Something? Google’s Panda Had a Refresh 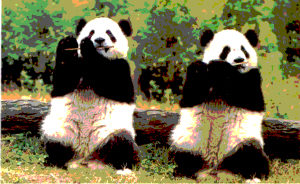 Noticed Something? Google’s Panda Had a Refresh

Even though Twitter and Facebook now seem to be a continuous stream of webmasters asking if other webmasters have seen drops or changes in their rankings it still is an indication of something changing at Google’s algorithms. Webmasters and especially SEOs are constantly looking for signals to find out if Google is ‘up to something’ again.

The ‘rumors’ got stronger this weekend with webmasters seeing changes again and yesterday Google confirmed that indeed something was going on: Google’s Panda Update has had a refresh on June 8th, so before the weekend. 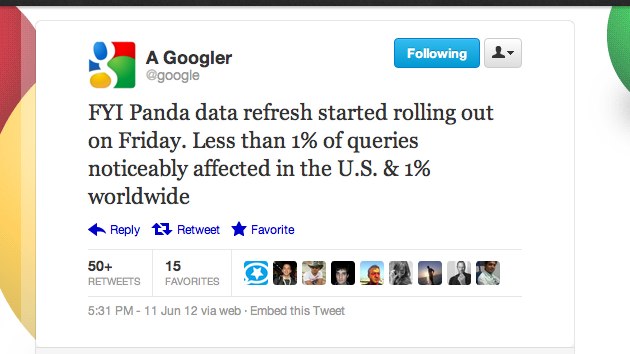 It is important to know that this is not a new algorithm change. It is a refresh, which means the same algorithm is run again. Different sites can be hit, but it is not as if this changes the rules again.

Google is now on a schedule which has an update to Panda and Penguin every six weeks or so. So the next refresh (this one was numbered 3.7) we can expect end of July.