Skip to content
Home » Articles » Social Media Marketing » Do You Like to Peek Into Someone Else’s Life? 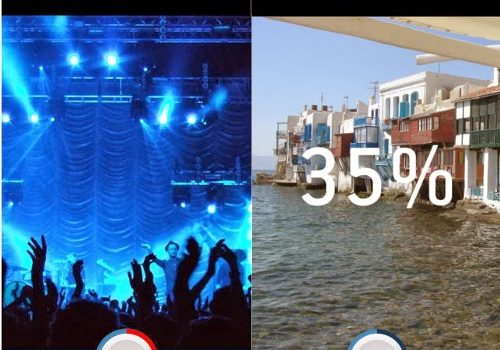 Do You Like to Peek Into Someone Else’s Life?

There is something strange about humans. Well actually, there’s a lot of things strange about humans, but I’d like to point out one. People are curious, that’s not a secret, and people like to look at others. Not a secret either. And people also like to be looked at. Almost everyone is happy with their ‘5 minutes of fame’. Marketers have been able to play on this urge for years, but now things are changing. 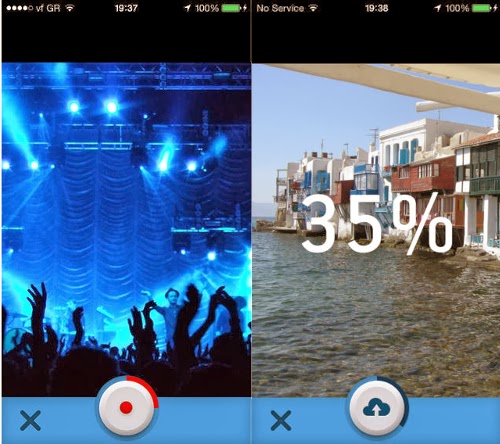 At the same time people are ‘scared’ of their own privacy. When someone else looks at them it’s both nice and scary at the same time. People can watch, but only under the conditions of the one being watched.

This dualism in the human mind is playing up with Social Media. Social Media is a platform where more people than ever can get their ‘5 minutes of fame’. You can show off yourself. And people do all the time. Just take a look at the average Facebook timeline and you will see tons of pictures of people showing their lives. I have to admit I am one of them. I love to show what I’m proud off.

But we don’t want too much of it. Or maybe better said: at least we want to be able to control it.

That means that privacy settings in Facebook suddenly are becoming more important to people. Making sure who can see what is something which more and more people are looking at. Not showing the world ‘everything’ but only that which is meant for a certain group of people. It’s a normal evolution in technology possibilities and human behaviour combined I think.

Technology now provides us with a few more possibilities which seem to be game changers. Game changers in how we interact but also for marketing.

The first game changer is Snapchat. Taking a picture, sending it to a specific group of people and within 10 seconds the picture is gone, never to be seen again. Or so we think.

A new app which plays on this type of need is ‘Peekinto’. Peekinto is a platform which full fills the human needs I described above.

If you install the app on your iPhone (no Android version yet even though their demo video suggests that), you will be able to look into a complete strangers life. For 12 seconds.

After the 12 seconds the peek is over and you can go on to the next one. Here’s their demo video:

What Peekinto does fits perfectly is play into the human urges. It combines social with curiosity and people’s need to show themselves or their lives. It’s a combination of any social network ‘Facebook style’, snapchat and chatroullette.

It fits the need perfectly: People can show off while others can watch, but not for too long. And it’s completely anonymous.

What does it mean marketing wise? 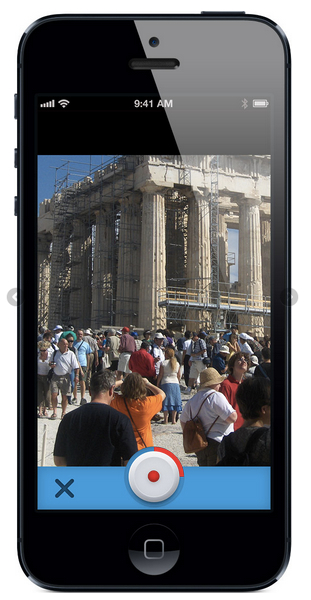 Marketing is changing, especially when it comes to Social Media. Where we were used to be doing ‘mass marketing’ using public social networks like Facebook we now are looking at much more private ways of marketing using applications like Whatsapp, Snapchat or Peekintoo.

This requires a different look. Another time I will go into more depth on this topic, but let’s take a primary look already at what you can think about when marketing with for example Peekintoo.

As their video showed what could be done a lot with Peekintoo is for example show people who are somewhere else how a concert is going. Events are very interesting for this type of marketing tools.

If you are an event organiser for example you could push having people share “peekintoo’s” about your event. It will give a whole new meaning to spreading the word about your event. You have live coverage of your event in a way you’ve never seen before, performed by the most influential group of all: your audience.

As a brand you can easily tap into this as well. Make sure people see your brand and make live videos of something related to your brand. Create contests around it.

The possibilities are really endless. And very powerful. After all, when it comes to the human nature we all want to know what goes on somewhere else. And if the people we trust the most, ‘the average Joe’s’ are sharing that with us, what can be better? Not much.

I’m very much looking forward to this new type of marketing and will be writing several articles on this topic in the next few weeks. Let me know your thoughts, and who knows, you might have some influence on what I write ;).