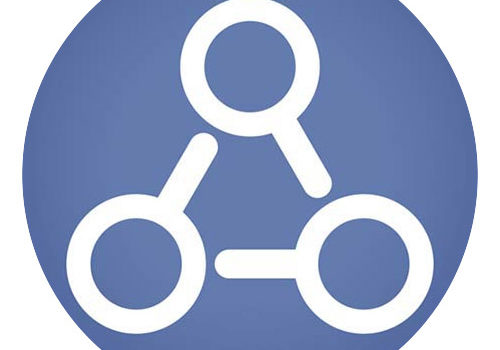 When I was working in the TV industry between 1997 and 2003 and my job had nothing to do with Internet Marketing, one of mine biggest problems was identifying clearly what our real target of paying viewers was. Usually we were relying on market research and on audience analysis based on data collected by Nielsen and other sources.

The definition of who were our potential viewers was quite empiric, though, and gut was playing an important role.

In some cases that was enough: for instance it was relatively easy to paint a set of typical users for our Classic Movies Channel (CineClassics). And not that hard was defining the same for the Classic TV Series Channel (Canal Jimmy). But that investigation was harder in the case of our generic Movie Channel (CineCinemas).

Over the base of that studies, a person like me, in charge of planning the channel scheduling and buying the TV rights of movies, documentaries et al, I was able to create the most compelling possible programming (and win few TV awards as well). 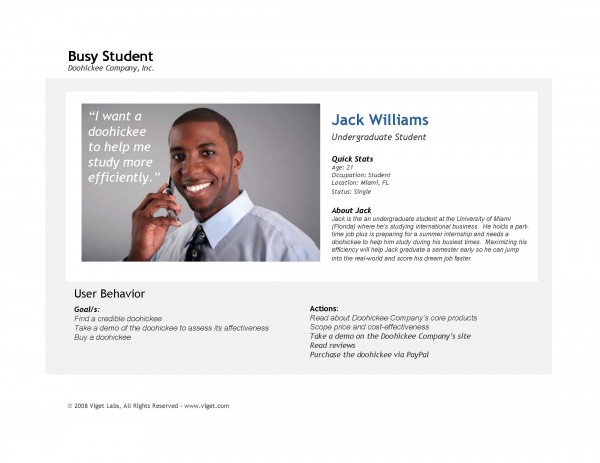 Personas are not new in marketing; they exist as a formalized by Angus Jenkinson concept since 1993, and were evolved by OgilvyOne in 1997 (they were calling Personas as “CustomerPrints” and were defining them as tribes and communities composing the tribes). But, well… we SEOs sometimes are slow and started being really interested in the concept of Persona around 2011 thanks to people like Vanessa Fox and Erez Barak or Mike King.

Cynically, one could say that it really was Google, with updates like Panda, to ensure that this classic aspect of traditional Marketing came in with force in our industry.

But the best SEOs have a virtue that often the more traditional marketers do not have: they know how to collect and analyze data, which users disseminate online as if they were the digital Tom Thumb’s bread crumbs.

Thanks to collecting data from our Analytics, combined with Facebook demographics (something that you can collect inside your Google Analytics, as Mike King – once again – described), analyzing the general social buzz thanks to tools like Topsy, Social Mention, Twitter audiences with Followerwonk or Simplymeasured, and applying the psychographic principles, we are able to define with a certain grade of accuracy our target personas. Then, if we have the budget to afford them, we can find a more formal confirmation and standard classification thanks to Hitwise, Experian Simmons and Nielsen Prizm.

But, even though all those tools and methodologies are surely better than simple ‘gut feeling’, and much more sophisticated than what I used to use in my television years, still may exist the risk of creating über standardized Personas, which will become a sort of Han Solo frozen in carbonite if the personas analysis is not constantly updated.

In fact, what really determines the value of a Persona, and what really can make the difference between a marketing strategy based on Personas from another, is the so called “random affinities factor”.

As Ian Lurie defined on SEOmoz, “Two topics have ‘random affinity’ if they are connected only by a common audience”. The problem with random affinities is that they are constantly changing, just because people’s tastes change with the passage of time due to fashions, new interests, social influence or simply because one thing you like now simply won’t attract your attention anymore in two months.

The best way to understand the ever changing random affinities of a potential audience is Facebook, but since few weeks ago the only way to use Facebook for this kind of searches was simulating the creation of an ad, which offers many limitation if you want to use it also for shaping Personas.

But with Facebook Graph Search, the way we can use Facebook for bettering our Personas’ analysis has improved consistently. 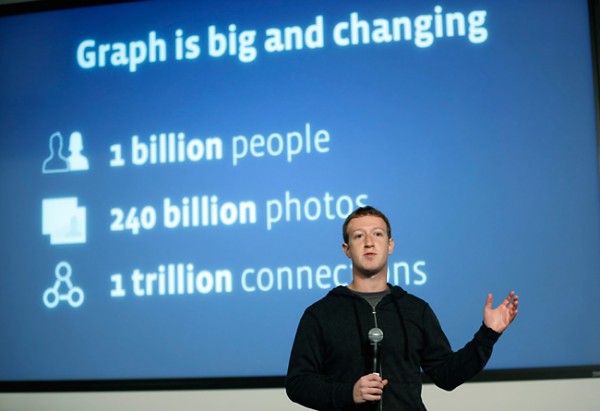 This side of Facebook Graph Search is something that appeared quite obvious for me, so that I found quite strange nobody really talked or dug into it.

To tell the truth, serious posts about real marketing use of the new Search function of Facebook were quite few, being these the most interesting ones.

All these post are exceptional, and worth saving for future reference, but mostly focus on the advantages Facebook Graph Search offers for Content Marketing, Link Building Outreach and the actual function (and gaps) it has as a search engine tout court.

But, as I was saying, it offers also the opportunity to have a very precise picture of our target Personas.

For instance, with Facebook Graph Search we can easily segment demographic doing geotargeted searches of people, status (single, engaged, married…), sex, general interests, geography. Somehow, it should be like using advanced queries in Google, but performing the search not on a set of keywords (and/or domains name) but demographic concepts.

Imagine we are a Spanish gastronomy travel blog and we want to expand our market to the American audience, with Facebook Graph Search we could search for “Spanish Food liked by people living in the United States who traveled to Spain (or Madrid, Barcelona…)”.

The result of this search will offer information collected by real people, a real universe panel.

The following step should be collecting the public information offered by Facebook and find common patterns (for instance using an old classic: Wordle) and, especially, those random affinities we can use in order to create viral content actions.

If you think about it, we could use this opportunity also to understand how our target personas act in relation with our competitors. For instance, maybe we are videogames designers and want to know what are the tastes of our target in the Boston area: “Videogames liked by people who are married and live in Boston and like Blizzard”.

As you can see, the opportunities to refine the information we may have collected with a “classic” data driven Personas analysis can be quite huge with Facebook Graph Search. They are such that we could anticipate to this phase a consistent draft of our Internet marketing strategy, with the advantage that we can easily update our personas scheduling these sort of demographic searches on Facebook, so to discover new trends affecting them.

Cool, isn’t it? And now, Mark – yes I’m talking to you – extend that damn thing to the rest of the word ASAP!