Skip to content
Home » Articles » Uncategorized » The Power of Crowdsourcing 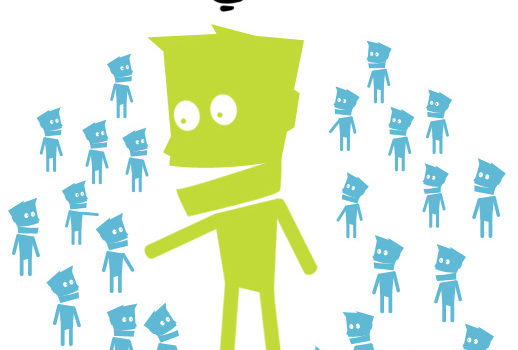 The Power of Crowdsourcing

The term ‘crowdsourcing’ is not particularly new, in fact we have been surrounded by crowdsourced products and services for some time. A basic example are video games in beta mode where developers release a beta version for a selected few from their audience to test before its actual launch. Or think of Wikipedia  which is nothing else than an encyclopedia written by people from all over the world. But what is the actual power of crowdsourcing, what lessons can we learn from it?

How can we define crowdsourcing?

The term was originally coined by Jeff Howe back in 2006 in a Wired magazine article  where he described the phenomenon as ‘sourcing people who are willing to help work on a project. Enough people with sufficient time can transform into a lot of available manpower’. I myself have in the past been involved in crowdsourcing which is simply put the act of outsourcing tasks which traditionally were performed by an employee or a contractor, to an undefined large group of people through an open call. Technology developments have greatly contributed to the popularity and growth of this ‘outsourced’ practice.

Crowdsourced Design: do you need a new website design, a branding logo or an animation video? Design is the ‘busiest’ crowdsourcing area, as businesses can simply submit a brief to the ‘crowd’ who will then send in their ideas and designs. All the marketer has to do then is to pick and choose. Not only is this approach time-saving, resource-saving but also by far cheaper than traditional creative fees.

Crowdfunding: Just think of a charity event which is usually funded by a large group of people where the funds are coming from people who are passionate and interested in supporting a particular project or a good cause.

Crowdwisdom: this refers to users who are looking for an answer to a specific question where they ask a large pool of people who are willing to answer questions (Yahoo Answers).

Crowdsourcing has been used by many companies small or large to generate new ideas and also to reduce creative fee costs. Starbucks got involved with its ‘MyStarbucksIdea.com’ where community members suggest new product ideas as well as product enhancements. The ideas are then discussed and voted for. This was very useful for Starbucks as it automatically generated a constant stream of user generated content. The campaign’s results were impressive as it generated over 29,000 beverage ideas, 14,000 ideas for Starbucks food products as well as 22,000 ideas about the Starbucks experience (locations, interior, atmosphere, etc.). I am aware that only a few businesses are in the position to have those resources or the brand reputation to host this kind of crowdsourcing campaign, however I’d like to explain the principles behind it.

Starbucks has used this approach as their own Research and Development Department by getting its customers involved to suggest ideas, getting feedback on those ideas directly from their target audience. I guess by now you can see the similarity of their campaign to the traditional focus group approach. It enabled the brand to explore problems, generate new ideas for new and existing products inexpensively and fast whilst building their brand reputation around its community and gaining valuable target market insights.

So far it all sounds very promising, but it’s important to see the full picture so I’ll now provide an outline of the advantages and disadvantages. One of the main benefits are obviously lower costs involved in contrast to hiring a dedicated employee. The other advantage is the high number of people who are ready to work for you at anytime. Not surprisingly the cons mirror the main pros: cheaper labour can result in less credible product enhancements compared to dedicated professionals’ input. We must not forget that we pay professionals for their experience and dedication. As a result tasks which are considered risky should not be crowdsourced, it’s simply not worth the risk. Looking back at my personal experience acting as a crowd community manager where I was in charge of looking after a large scale of workers has proven to be very time-consuming. Moreover, it has proven difficult to encourage crowd members to collaborate with each other as they were actually competing with each other to work on a project.

My personal suggestion therefore is to use crowdsourcing for simple tasks.  Since 2008 Facebook has used a crowdsourced language translation once the mother of all social networks decided to offer it’s networking service in various languages. Google also launched a few creative crowdsourcing initiatives. For a company that makes money with people’s activity on the web they have the DNA for it.  Crowdsourcing though is not only for big corporations, it also presents a great option for web designers to get usability feedback on their work before going live. If you are a start-up it’s definitely worth considering placing a competition on acrowdsourcing site to get the ‘product’ at an affordable price.

Lessons to be Learned

Now that you are aware of the advantages and disadvantages here a few simple tips to take into account when considering outsourcing jobs to your crowd:

I believe with big companies making serious use of consumer input to drive all sorts of ideas, this method of doing business might become a standard practice. In crowdsourcing you can outsource tasks and jobs either to a small or a large group of individuals. The genuine benefit is that it provides marketers with mass intelligence to solve issues of all types at affordable prices. However, always ask yourself whether ‘the tasks are well suited to be crowdsourced and question the quality of crowdsourcing services. 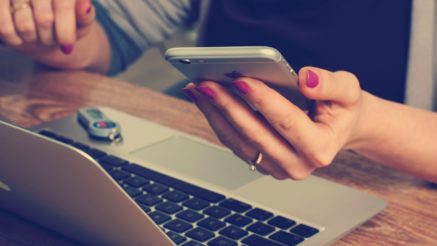