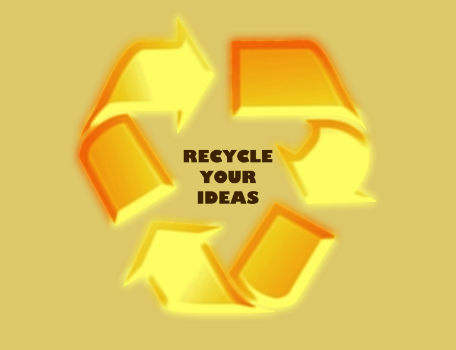 I had one of those “I can’t believe I didn’t think of this earlier…” moments a few days ago, concerning HARO requests.

Sometimes getting a comment out of a client (rather than ghost-writing one for them, which I’m personally not a fan of doing) for a HARO request – or another type of PR request – can be like getting blood out of a stone. And when they’ve gone to the effort of doing it – and it’s a few hundred words rather than a sentence or two – but it doesn’t get published, it can be a real shame.

But it doesn’t have to go to waste… Why not reuse it?

In this post, I’ll talk you through my process and approach to repurposing HARO requests. But first of all…

If you’re not already familiar with it, HARO (Help A Reporter Out) is like a matchmaking service between marketers/PRs and journalists/bloggers. HARO send out three emails everyday containing requests from journalists who are after information, tips or an interview on certain topics, and marketers – on behalf of their clients, or themselves – can pitch to them with answers to their queries. Here’s a few random examples from a recent email:

HARO has been widely used by some big players in recent months, including the BBC, Mashable, the Huffington Post, the Independent, the New York Times, Forbes and Fast Company to name a few from recent months. You’ll find that it tends to be more US-focused, but even so, I’ve gotten some good results out of it for my UK-based clients. You may often see niche-specific requests as well: for example, I’ve gotten my parents’ IT recruitment agency featured on Monster (the big job site) a few times, which is an ideal placement, both in terms of authority and relevancy. There are other similar types of services out there, such as SourceBottle, which is less US-focused (as many of its requests also apply to the UK, Ireland, Canada, Australia and New Zealand).

In a nutshell, I love HARO – so much so that I wrote a ‘how to’ guide here.

Getting clients to buy into HARO can be tough. If they go to the effort of providing a few comments to requests and not many of them get successfully published, it may put them off the process entirely. Sometimes it’s the luck of the draw as well: one of my clients manages to get every single one of their HARO requests published, while for another client it took numerous attempts before their first one went live.

When I ask clients to respond to HARO requests, I ask them to provide “a few sentences/a paragraph or two” when contributing, but sometimes they get carried away: one once provided 3-400 words, while another provided more like 7-800…!

The lightbulb moment hit the other day with one of my clients who took the effort to write 3-400 words, which is fair to say is a blog post-sized contribution. Their contribution was really good, but I noticed that the post went live with someone else’s comments instead. It was at that moment that I realised that rather than let it go to waste, they could flesh it out and use it as a blog post on their own blog.

Of course, the tricky thing with HARO is that your client’s response may go live without the requester taking the time to let you know that it has done. This could potentially mean that you might repurpose and reuse the comment but be none-the-wiser that it’s already out there, risking duplicate content creation. Therefore I advise following a couple of steps if you want to make sure that you don’t accidentally end up duplicating it…

The best thing to do first of all? Be patient. I don’t know about you, but I’m an extremely impatient person, so this is often the most frustrating part…!

I recommend giving it 1-2 weeks – maybe even a little longer – after the deadline before doing anything with it at all. That should be ample time for the requester to have published the post from the response(s) that they’ve received.

You can also set up alerts to let you know in the meantime (more on that in the next step).

I actually recently contributed to a HARO request on the subject of how bloggers can get more inbound links to their blog to boost its SEO. I’m still waiting before I make my move, and I haven’t heard anything back just yet, but if it’s unsuccessful then I plan to repurpose it – either as a guest blog post for a blogging advice blog or on my own blog – as it came to 354 words in the end…

Once you’ve waited a few weeks and you’ve not heard back, rather than assuming that it’s been unsuccessful, it’s probably best to just double-check that your client’s contribution has not been used.

If the HARO requester revealed what website it’s for, you can go to the effort of checking their blog/article section and try to find the post. This will be infinitely trickier however if the requester decided to put themselves down as ‘Anonymous,’ in which case…

You can also use an alerts notification system on your client’s brand name and URL, which might notify you if they’ve been mentioned in a blog post. I have alerts set up for all of my clients, and while it’s not foolproof, I’ve been notified of a few successful HAROs this way. In my experience, Google Alerts has been terrible for a while now, so these days I advise using other alert notification providers – I tend to use a combination of Moz’s Fresh Web Explorer and Talkwalker. 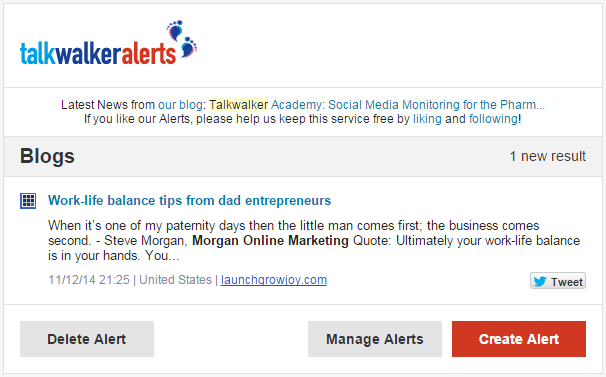 If you know of any others out there that are good to use then please leave a comment below.

You could even go as far as setting up a separate, custom alert on the HARO request’s title, which might end up being the article’s title as well. Or even take a few phrases from your client’s contribution and set up an alert on that portion of text. It might be a bit overkill doing this with every single HARO, but if there’s one that you’re really keen to repurpose – if it’s a killer response – then it might be worth going to the effort.

Step #3 – Fleshing it out and publishing it yourself

When you’re as sure as you’ll ever be that it hasn’t gone live, now is the time to act. If it’s a little on the short side, it makes sense to flesh it out a bit. You might find that you’ll need to write an intro and conclusion at the very least, so you’ll find that you’ll be fleshing it out and expanding its word count in the process anyway.

And voilà: you have a blog post that you didn’t have before, the majority of which was ready and raring to go (rather than writing it entirely from scratch). And your client will be happy that they didn’t waste their time – especially if they’re proud of what they said.

You can even be creative: why settle for a blog post when you can turn it into something else? Something like a video or (dare I say it) an infographic, or another type of content entirely? As the old recycling slogan goes: “the possibilities are endless”…

So don’t let a rejection get you down – or let it go to waste. Repurpose it and use it for yourself. 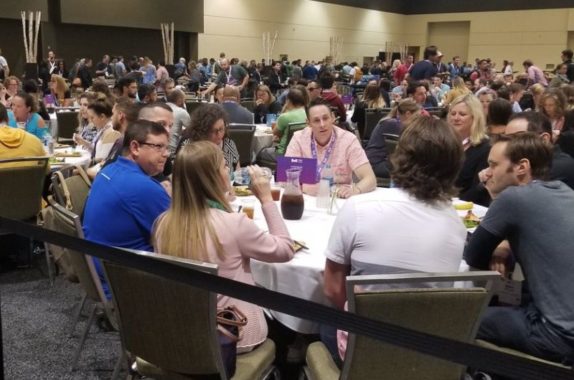