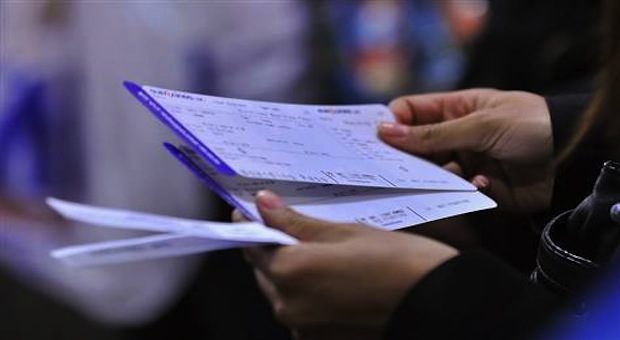 Requesting Bing to Board the European market

Last week Bing announced another major update to their search engine. They announced the New Bing, with integration of more social aspects and more relevant core information. Within the announcement they stated that “In 2009, we launched Bing with a simple proposition: people should expect more from a search engine.” My response to the latest announcement was the following tweet:

That’s Bing: US-only. RT @bing …we’ve got a few invites for early access! The first 50 to tweet us w/ #NewBing get a sneak peek. US-only.

I want to use this post to make a request. I want to reach out to Microsoft and ask them to start living up to their ‘simple proposition’ outside the US and take the European Bing more seriously.

Every time I read one of the announcements of new features to Bing my first response is: “hey, that looks pretty cool!”. But my second response sadly almost always is: “Oh, it’s still US-only”. I would be fine with that if within the next few months Bing would roll out these features worldwide. But they just don’t, leaving the rest of the world wondering if this feature was really as cool as it looked.

For example, in May 2011 Bing launched the integration of information from Facebook friends into their search results, similar to how Google+ powered Google’s search results. It looked like a much more relevant way to socialize search, because more information is shared on Facebook than on Google+. But this feature was launched US-only, never to be rolled out in Europe till this very moment.

The difference between Google and Bing here is very clear. When Google announces a new feature you know it will launch in the US most of the time as well, but you also know it will be rolled out in Europe within a few months. With Bing you know you could have to wait even a few years if you see it ever at all. Just compare the Bing services currently offered in The Netherlands, the UK and the US.

I really want to try and use Bing as a user, I really do. And as an SEO I definitely think the search engine market in Europe needs a competitor for Google. 95% market share cannot be healthy for the market. But if Bing wants to take on Google they really need to take things more seriously. And since more people are complaining about Google now than ever before, wouldn’t it be the perfect time for Bing to enter the European market directly with the New Bing and go full power ahead? What are they waiting for?