This month sees the sixth birthday of Meetup group Search London, so we caught up with organiser and State of Digital Editor Jo Turnbull to find out more about the event.

How long has Search London been going?

I have been running Search London since October 2010. I had the first official Search London meetup in January 2011. Time has flown by. The first meetup we had two speakers, Finlay from Google and my social media colleague Richard from MEC London. I was working agency side at that time and some of my colleagues came to help support it. I have always promoted Search London and since then more and more people have been coming. To date we have had 39 meet ups.

What motivated you to start Search London?

There was already a meetup called London SEO-SMP-PPC then the organiser, Judith Lewis stepped down. We were both working at an agency at the time and I had wanted to run a meetup group. I therefore took over when Judith left as  organiser, I changed the name to Search London  and the rest, we say is history.

I continued with Search London as I wanted to have a meetup where those in digital could come and find out about the latest in search. As you know the search landscape changes so quickly.  For many that worked in digital, 6 – 7 years ago when Search London started, the paid media teams such as TV and outdoor were always invited to parties and events. The non paid media teams such as SEO did not have as many of these offers and they were certainly not wined and dined. Therefore I wanted to have a meetup where we in non paid media could go and learn about new events/updates in search and meet other like minded people.

What have been your top highlights from the events to date in terms of speakers and presentations?

There have been so many so it is hard to pick just a few highlights. I really liked the 5th birthday party where we had it at All Star Lanes and had some great speakers and sponsors. 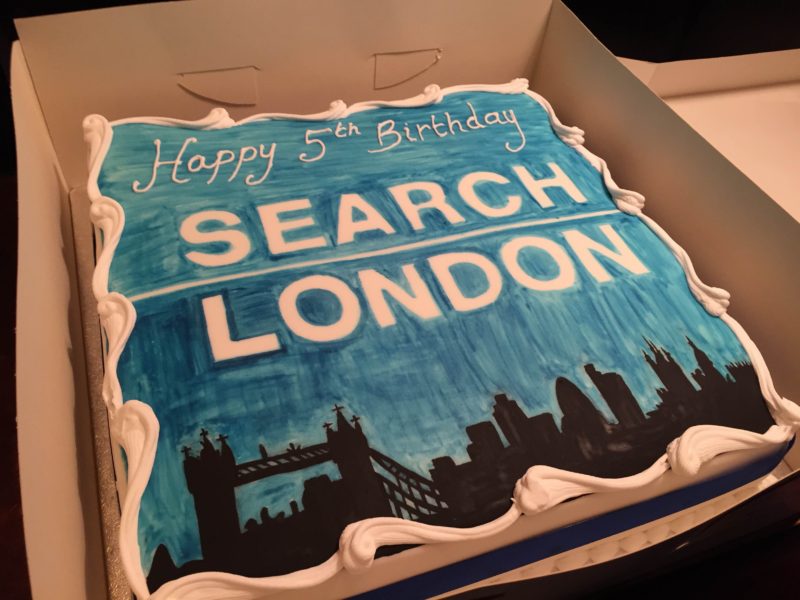 I also really enjoyed when we had the our event at Google Campus, March 2013. Our meetup was “SEO at the Heart of Google” and Rand Fishkin even retweeted my post. (It was tweeted 100 times, but no longer shows due to Twitter closing its API). 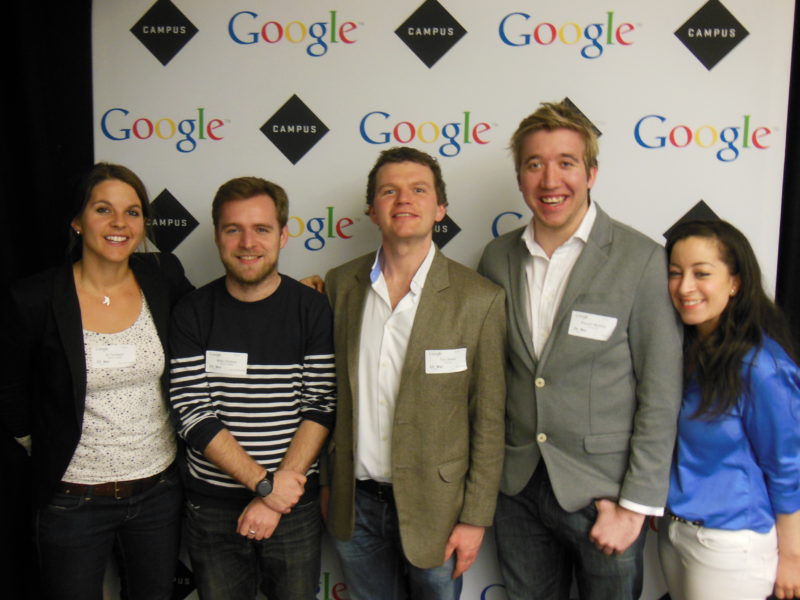 Search London also teamed up with OMN London to put on a Digital Summer Party in September 2014. That was a huge party. I have had a lot of support in the industry from people attending throughout the years, those working at big agencies to those running their own businesses/smaller agencies. I am really grateful to all those who have attended and supported Search London for the past 6 years.

Some of the other highlights is the people helping me with Search London. I was in Australia for some time in 2012 and 2013, therefore there was a Search London team to help run the meetup. The team consisted of Luella Ben Aziza, Mike Chidzey, Tim Sheed and Russell McAthy. We all put on the event at Google Campus March 2013.  Tim Sheed has continued ever since and is at all the Search London events co-presenting. 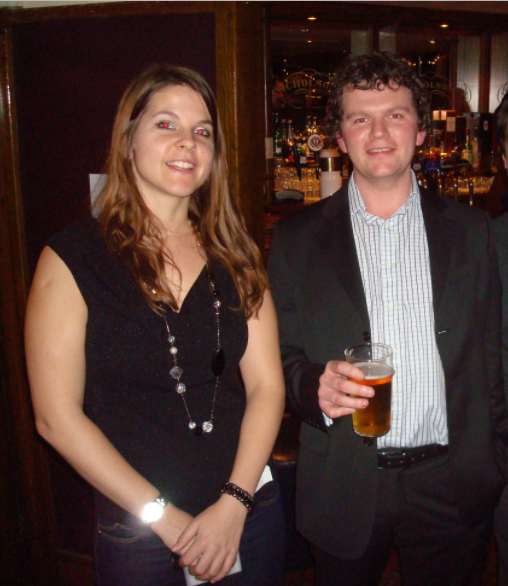 Another highlight was my sister coming to the event, she now lives in Australia so it is hard for her to “pop” over.  Also my neighbour from the States who we had known since I was 4 years old came to my Search London event too.

What can people expect from the sixth birthday party?

We have Aleyda Solis and Pierre Far talking.  I have wanted Aleyda to speak at Search London for some time, but our schedules never seemed to cross.  Pierre is a great speaker and has been at our meetup on a couple of other occasions. At the party he will be talking about Mobile First. Our headline sponsor is Searchmetrics and Shyam Dattani will be speak about “User Centric Search”.  Majestic will be buying everyone their first drink at the event. Dixon Jones has supported Search London in the past and sponsored the 5th birthday party too.

Latest Post from Laura
Events How to pitch what journalists want