When we read messages on social media, we’re often left wondering what the tone of the comment is. Are they being sarcastic? Genuine? Aggressive? It can be hard to know for certain, even when using emojis to try and convey these feelings in a clearer manner. When we look at this from the perspective of business owners who are trying to better their social media presence, it becomes even more frustrating.

The question “are my customers saying good things about me?” springs to mind, and the internet can make the answer an opaque one. That’s where sentiment analysis comes in, and it’s exactly what your business needs. It’s the only way you can really see what’s being said on social media platforms about your company, you, and the way things are run.

What Will You Learn?

What can you expect to learn about sentiment analysis in this guide? Well, I’m here to take you through every little feature that makes it so important. Here’s a quick rundown of some of the points I will be covering:

What is This Sentiment Analysis Anyway?

If I were to give a basic definition of sentiment analysis it would be that it’s an algorithm. More specifically, it is one that has been designed to determine the emotional tone of a piece of text. So, it can tell you if the sentiment behind it is positive, negative, or neutral. Sometimes, it is even able to show you the specific emotions behind it.

The other name that it is known is opinion mining deployed by machine learning. This is because it is often found within a natural language processor. As the amount of data, both public and private, being shared on the web is increased, so does the need for sentiment analysis grow. It’s something more companies are interested in implementing. Even politicians have been known to use it.

Ok, Understood, But How Does It Actually Work?

If we’re going to get complex, it’s a combination of methods and algorithms that keeps everything flowing smoothly and tracks mentions. I’m not going to make things complicated though, this is all about ensuring it’s simple. All you need to do is invest in an excellent tool, like Brand24, that will do the hard stuff for you so that you only have to worry about the results. It’s inexpensive, it’s quick, and also reliable.

Let’s go through the basics of what makes up sentiment analysis though. It’s good to at least have an understanding:

– Rule-Based. Sentiment analysis working with a set of rules that have been created manually and without an automatic system.

– Automatic. Machine learning techniques that process the data and then learn from it to create accurate readings.

– Hybrid. This combines the above systems to create one that has the best of both worlds. The best option of the three.

The rule-based system uses a lot of script language to define polarity and subjectivity. All of the data, and the rules, need to be written manually. It also needs to be very clearly defined to ensure that there is little room for error. So, it can take a lot of time to actually update and maintain. Additionally, it will remain a very basic system because of the manual labour involved.

The automatic methods rely on machines to determine polarity, and you can teach them about language quite easily through uploads. The training does take time, but after that the processes are very quick and automatic. However, it cannot fully comprehend the massive range of human emotion. You will find it really difficult to have it see past things like sarcasm and irony.

This is why the hybrid method is best. It combines the good parts of the rule-based system and the automatic one to create something that is able to detect polarity with effortless work and less updates. At the same time, you will be able to update it quickly and easily, as well as teach it more about the human language without much hassle.

Why Should You be Using Sentiment Analysis?

Most of the data that is swimming around in digital space isn’t actually structured in any way, so there is no organisation at all. A lot of it is from text-based data, which means social media posts and emails as examples, and these are really hard to organise properly. Not to mention it’s also very time-consuming and expensive to analyse. So, when you need a bit more structure, sentiment analysis is here to help. Here’s a few of the advantages:

– Scalability. It allows for data to be processed quickly and in a cost-effective manner, which saves you a lot of time that can be spent focusing on other aspects of your business.

– Real-Time Analysis. All of the information appears in real-time, which means that you can assess the views of customers live, and are also able to handle situations, like a PR crisis, quickly and effectively.

– Consistent Criteria. We all read things differently, and we only really agree on the sentiment behind text around 60% of the time. An algorithm like this one means that the tone is no longer seen in a subjective manner and a more accurate reading can be taken.

Want to know why you should be using it for your business? Here’s why so many are using sentiment analysis: 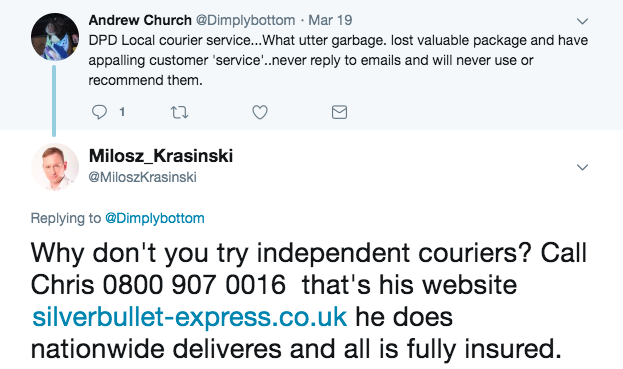 Now that you know what the three levels are, what about the types of sentiment analysis? Well, these allow for further exploration of that depth. Most of them will focus on simple polarity, positive and negative, but some can detect specific emotions. There are even forms that can look at intentions; levels of interest. Here are a few of the main forms:

– Fine-Grained. Instead of just having positive, neutral, and negative, you can also add very positive and very negative to the mix for results with extra detail.

– Emotion Detection. This system usually uses a complex machine learning algorithm to tell you the specific emotion behind the text, and it can be used alongside polarity. However, it doesn’t take into account that everyone expresses themselves differently and may misinterpret sarcasm.

– Aspect-Based. This polarity system focuses on the emotions relating to a specific feature, or aspect, of the product. So, if someone said that Crème Eggs taste awful now because of the new recipe, the analysis would focus on the negativity associated with the new taste. Although in some cases it may be taken as neutral.

– Intent. This is all about looking at what people do with the text they write as opposed to what they are saying. It helps machines to differentiate between a complaint and a request for help, so that the emotion behind the text is not misinterpreted very often.

– Multilingual. This can be very difficult, but it is possible, and resultantly it is often useful for companies that have an international presence.

What About the Accuracy of Sentiment Analysis?

This is likely the questions that has been burning at the front of your mind the whole time you have been reading. Well, now it’s time to answer. Sentiment analysis is actually accurate up to 80% of the time, which is very impressive for a computer-based system. Yes, it does struggle with context and sarcasm at times, but so do humans. It’s not a perfect score, but it is certainly a high one.

It can make a huge difference to your business when you implement it, because you are able to learn more about your customers and what they like about your content. The accuracy levels make it reliable, and you can check through the comments manually for sentiment any time you like. Sentiment analysis is absolutely worth being included in your life.

Here are some examples with regards to a lack of accuracy:

But sentiment analysis still has its challenges with regards to reading intent.

Another example for how sentiment analysis is failing. In this image, the influencer score is 8/10 but assigned as a negative one.

It might mention the word Uber, but it is not actually related to the company and how they function.

Perfect example where Brand24 allocates the the mention as neutral. I guess we can all agree with this one.

After using the negative filter. I set the threshold to the max and as the highest influencer. Wasn’t able to get the correct sentiment because of the word hate.

The trigger here? The word worst.

Are There Any Issues with Sentiment Analysis?

When sentiment analysis starts scanning text, it is not able to take into account the context of the words or expressions being used. Unless the context in question is specifically mentioned as well, machines are not able to learn about it either. This can change the polarity of the result when the scan is finished.

This is hard for many humans to detect, let alone a complex algorithm, so it is no surprise that sarcasm (and irony) are difficult for sentiment analysis systems. Again, it is something that can cause results to show a different polarity to the one intended by the author, which can skew the overall readings slightly. There is no text cue to help a machine learn about sarcasm because it is a more complex emotion and tone that they are currently unable to read or comprehend.

This tends to refer to comparing a new product to an old one or one from a competitor, and it is another area where the algorithm can become confused. It’s another case of context, and it can be quite hard to read. Some comparisons do not need any contextual cues in order to be read, but others do, and unless you have done a lot of pre-processing, you might need to look through some of them manually.

There are two types of emoji; Western and Eastern. Both forms are used frequently across social media and can be difficult for sentiment analysis software to read. There is a way around this though, and it requires all emojis to be pre-processed so that the algorithms can take them into account when it is reading through the text. It’s a lot of work, but it can help to improve the accuracy of the readings.

Hopefully, I have been able to show you more about sentiment analysis, what it is, and how it actually works. It’s one of the best tools to get your business running smoothly. This is because of the added interaction with your customers, and learning to understand what they actually think of you, your products, and the company itself.

Sentiment analysis isn’t a difficult thing to use or understand, and while it has a few flaws, it is certainly worth using. After all, getting to know your audience better is always important. 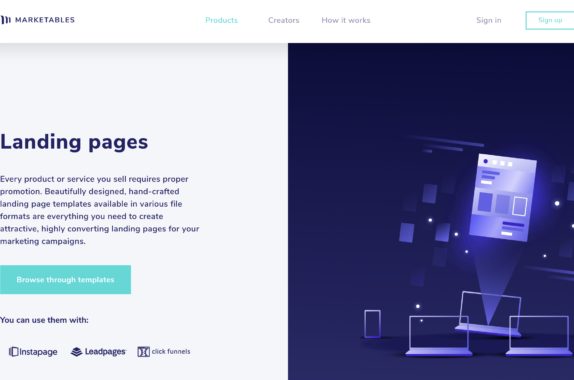