This post is part of the Friday Commentary. In this series every Friday experts will shine a light on the digital industry. Where are we heading, what is going on and how should we approach this as decision makers? In this commentary we are talking SEO with Chris Boggs. 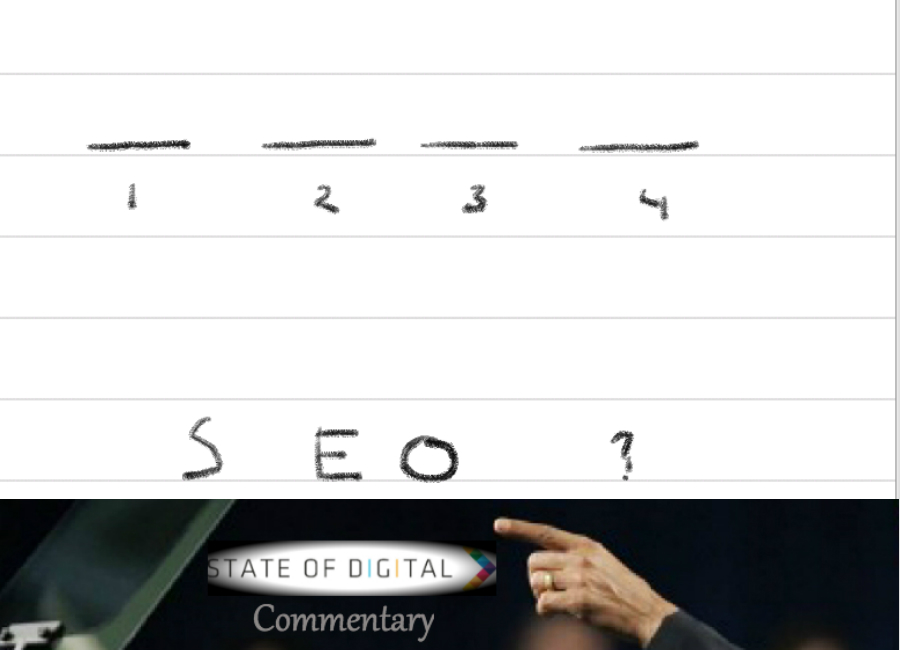 Over the years I have had the opportunity to hear countless candid feedback about Search Engine Optimization from business owners and marketers. I have relished in great stories of performance, perseverance, and profits. However, I have also empathized with entrepreneurs that have felt the pain of unrealized goals, from a marketing Return on Investment (ROI) perspective as well as feeling that they never properly understood what was going on, or fully believed in the methodology.

Although I have experienced the pains and lurches of ineffective or non-implemented SEO within large Enterprise organizations, I have found that the “agony” of unrealized expectations hits SMBs in a typically different way. I will focus on that in this article, but large organizations can likely benefit from “super-sizing” some of these concepts or relating them to individual organizational teams.

It can be argued that with smaller companies, SEO failure is magnified. Making things worse is that while the SEO skill set has been evolving, so has the search engine listings environment driven by ranking and intent-determination algorithm updates. I summarize my observations about SMB attitude towards SEO over the years as such:

Scammers are an unfortunate part of our environment, and we as SEO practitioners have to accept this and jointly combat it. Please be clear: I am not railing against “black hat” tactics that may or may not work for the particular keywords targeted. I am talking about using outdated or useless tactics in current implementation, reporting on fake value, and what I consider to be the worst problem in 2015: SEOs not living up to past implementations and the possibility of them having become more harm than good. 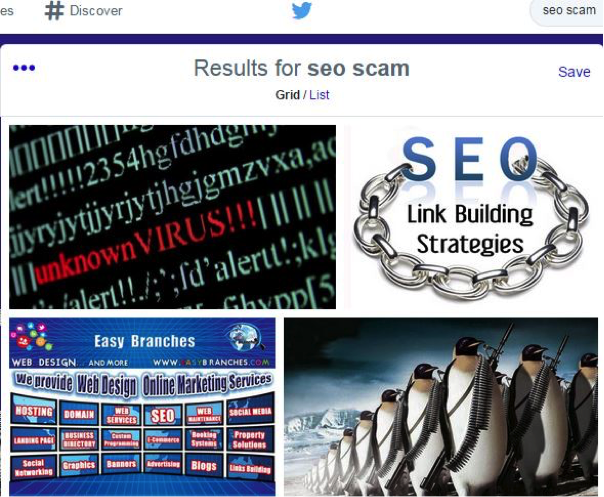 As I suggested in Momentology’s article on the future of search we need to be introspective in order to best succeed at driving organic traffic. This means potentially fundamentally changing the way we think about things such as content, if we have too much “SEO on the mind.” I and others continue to implore marketers and business owners to stop thinking about #1 rankings but rather: how will visitors with a certain intent benefit from landing on your content.

In regards to SEOs having used tactics that ended up under the target of algorithm updates, there should only be a business complaint should the SEO not have clearly outlined the tactics being used and potential risks associated with them. There is a proposed Code of Ethics for SEO, and although I am an advocate of the idea my goal is not to promote searchcongress.org. A vocal element of the SMB set that is tired of scams and misrepresented tactics wants to be able to believe in something that is less risky but improves their chances to rank well. As a concept, a Code of Ethics could be a step towards diminishing SEO-related complaints, and it should be created by a unified group of marketers with search engines and marketers’ experience in mind. Not everyone will abide by the Code, but like any religion those that choose to practice it may gain peace of mind and be able to concentrate on positive activities.

The Evolving Timeline Required to Gain Value from SEO

Another ongoing topic of frustration for entrepreneurs is the time it historically has taken for SEO execution to gain results. This is a microcosm of deciding between Lean Growth (slow and steady) and Growth Hacking (find what works and ride the wave) as a marketing ethos. SEOs have grown wary of over-promising quick results, especially within more difficult arenas and when forbidden to employ riskier more aggressive activities (and ethically bound not to do so behind the client’s back). I feel the industry needs to edge away from this caution line that is becoming more antiquated with each search engine technology update. As previously mentioned, there is a distinction between algorithm updates such as Panda, and technology infrastructure updates like Hummingbird. The latter built on Caffeine to enable even better real time inclusion of content.

In my opinion, anyone can be the Mashable for their industry, if they put out the right content and get enough buzz (some like Mashable can afford to pay to get the snowball rolling). Personalization of search results makes it more likely for content to appear in results when a searcher has already shown Brand affinity. I argue that new content is likely to rank well for broader searches, for at least a part of a Web site’s desired audience (Brand or Topic), and for a (testing sample sized) broader audience in the Awareness stage. I have seen new pages (blog and non-blog) rank for competitive terms with larger sites, and have begun to find more and more “surprises” from relatively unknown brands, sprinkled into the results. This data is both from real client data as well as what is evident from 3rd party tools’ competitive data.

In summary SEOs need to work with SMBs to set and reset expectations properly, in order to help repair our own industry credibility issues. Additionally, to entrepreneurs and SEO-performance owners: understanding your current state is paramount to true performance forecasting. This often requires an outside set of eyes to act as a “second opinion.”

Some may argue: “Chris, you are a consultant and coach, promoting a process that involves audits and analyses of existing SEO implementations. Wouldn’t it make sense for you to put doubt in the minds of business owners when it comes to their SEO?” In response I would offer that if they review any of the accounts that I have worked on in the past and they likely could find flaws. The important thing is to accept when past activities may no longer work, or even are causing problems, and to be able to move on towards common and attainable goals. As my own SMB now, this is all I can ask of my vendors and partners. As an SEO coach and consultant I whole-heartedly welcome a second opinion, since multiple minds always plan better than one.

Chris Boggs
Chris Boggs is a specialist with 13 years of experience in online marketing, with emphasis on search engine optimization, social media and paid search advertising.
Find out more about Chris 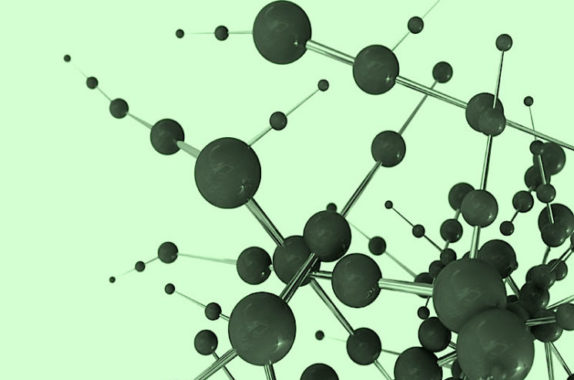