Skip to content
Home » Articles » Uncategorized » SES Amsterdam: Search is changing. Wake up and get to work! 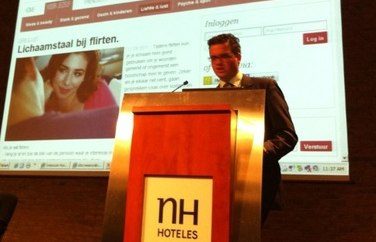 SES Amsterdam: Search is changing. Wake up and get to work!

The day started of with a wake-up call from Joost de Valk, an internationally respected SEO known for his WordPress SEO plug in. Joost of course starts with the Panda update by Google. He shows us why he’s very happy with the Panda update. Winners include Wikipedia and NY Times, making content a major aspect of SEO. 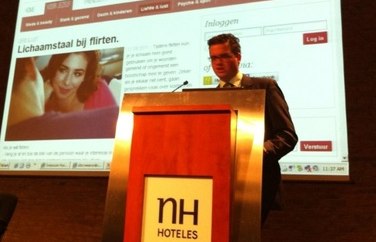 Joost himself says he’s done with technical SEO and you should focus on it maybe 2 days a year. He also calls link buyers stupid, it just doesn’t work anymore. The the wake-up cal comes. In the Netherlands the news sites didn’t profit from Panda. Neither did important travel sites. That’s because they are sleeping, they don’t invest in quality content. He says it’s time to get to work , innovate and start with producing content and marketing and PR around that content.

Next up was Martin MacDonald with his presentation about the future of SEO. Martin made it very clear that to him the algorithm of Google could only change towards an algorithm based on social signals. On the future of the industry he was very clear. As SEOs we should get shit done, teach search and be innovative in our strategies. We are way past using tricks and breaking the algorithm, it’s time to grow up as an industry.

The parallel sessions showed very clearly that the industry at the moment is focused on the Panda update. The affiliate panel agreed that their future is dependant on added value and a good content stategy. Sander Tamaela showed us how SEO is not a result of what the SEO specialist does anymore, but that it shold be a product of the entire organisation. They should be the one creating content and doing the online marketing, the SEO should just guide this process.

The market update by Eduard Blacquire showed us the growth of Dutch SEO market in the last year. Although there’s still growth in the market he saw little change in the behaviours of advertisers and bureaus. The lack of innovation can be attributed to a lack of competition in the local markets, but innovation is needed for the Dutch market to grow up.

At the end of the day Joost de Valk was asked once again to wrap up this conference. And much resembling a father talking to his children, he told the whole Dutch market to wake-up. Because when large publisers enter the Dutch market they will roll up big parts of the market. Now it’s time to wake-up, grow up, innovate and invest in content. And mainly, simply to get our asses to work. This SES clearly was meant to be a wake-up call for a market which slowly lulled itself to sleep. A wake-up call desperately needed when you want to survive Panda and anticipate on the future.

Find below the sheets of the keynote Joost de Valk did: 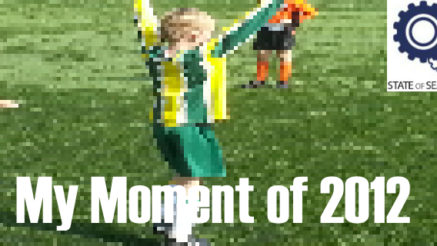 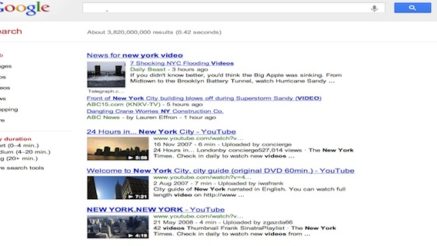 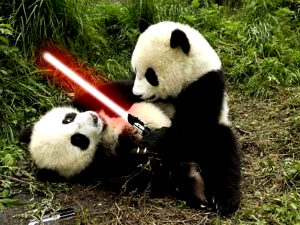 Jeroen van Eck
This is a live blog of a session about affiliate and SEO at SES Amsterdam with Joris Toonders, Ruud Kok...
Read More
Join our 9,000+ Subscribers
Receive daily, weekly or monthly updates on our latest content