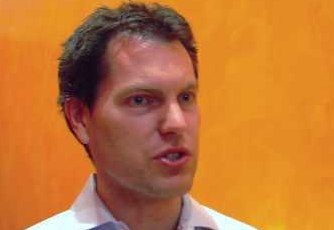 So here we are, after a nice flight with the new A380 from Germany, I’m sitting front row to hear Mike Grehan opening the SES New York 2011 making some jokes about PageRank and announcing this year’s keynote speaker Duncan Watts. Duncan Watts is principal research scientist at Yahoo. In his keynote Duncan covered 4 experiments he did on social science.

Duncan starts mentioning Harold Lasswell who tried (back in 1940) to investigate the question: “Who talks to whom about what, through which channel, and with what effect?”. It’s a difficult question because especially in those days it’s tough to measure the “who talks to whom” and the “who influences whom” is even harder! 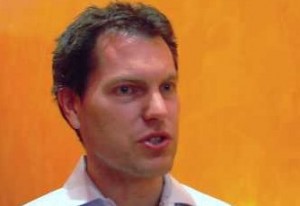 But today in times of Web 2.0 it might be a little easier and Duncan showed 4 experiments in which he used the web to do social science.

In 1960 Stanley Milgram and Jeffrey Travers designed the first “small world” experiment. The experiment consisted of a single target in Boston and 300 initial senders in Boston and Omaha. Each sender was asked to forward a packet to a friend who was “closer” to the target. The result: about 64 packets reached their target through about 6 connections.

In 2001 Duncan Watts recreated experiment of Travers and Milgram’s  “the small world on the web” . Having 18 targets and 24K senders made it an experiment on a larger scale. At the end 400 packets reached the targets and again on average through about 6 connections, confirming Travers and Milgram’s result of 1960.
Another learning was that they managed an expriment with over 60K participants on a global scale, at no cost. Furthermore it was the discovery of the “bored at work network”.

Cultural markets are markets for music, books etc. Hits are much more successful than average and the question is if it’s possible to predict a “hit”. Could inequality and unpredictability be explained by social influences?

To investigate this a music lab with 48 unknown bands was created. The participants of the music lab were split in two groups:
1. The independent group just saw the band name and the song title.
2. The social influence group in addition got the number of previous downloads.

They discovered that people do pay attention to social signals. Collective decisions are also influenced. But the collective choice (i.e. what becomes popular) reveals less and less about individual preferences.

The Music Lab experiment showed the importance of influence, but influence diffuses through networks. Who listens to whom and to what effect?

Twitter is ideally suited to study these questions, because it is a fully-observable network of who listens to whom
It includes many types of actors (CNN, Companies, Celebreties, Ordinary individuals) and URL shorteners enable us to see information flows. But how do you categorize millions of users? The answer came 2009 when Twitter introduced the list functionality:

Watts treats lists as crowd-sourced labels for users who appear on them. He investigated 4 categories: Celebs, Media, Organizations and Bloggers.

Some results:
– about 50% of the tweets that someone receives are coming from just about 20.000 users. There is still a tremendous concentration of attention on Twitter. Celebrities beat all other categories.
–  Ordinary people collectively introduce many more URLS. Elite users are more active per-capita and media companies produce the most URLs per organization. (because that’s their business)
– How do these people pay attention to each other? Celebrities basically follow other celebrities. Media are focussed on media, bloggers on bloggers. Only organizations pay attention to others.
– Celebrities don’t retweet, they’re only interested in what they have to say 🙂 Media does a little bit of it, bloggers, of course, a lot.

This brings us to another idea: two step flow of information (1950, Katz / Lazarsfeld). Watts investigated 5000 media accounts the flow of information came directly or indirectly to the masses. Opinion leaders decide what’s important and what isn’t. Watts found out that 60% of users received at least one media URL, 40% don’t listen to the media at all. Of this 60%, 46% came indirectly through opinion leaders and just 14% came directly to the user! These findings supported Katz Lazarsfeld theory.

Watts and his team wrote a paper about this subject: Everyone is an influencer

Even after ten years we’re still asking the question “Who talks to whom about what, through which channel, and with what effect?” and each of these experiment help to answer the question a bit. The first experiment showed us how large networks can get connected, Music Lab showed how social influence can drive popularity, but also unpredictability and the Twitter experiments show that attention is highly concentration but also hard to predict at an individual level. 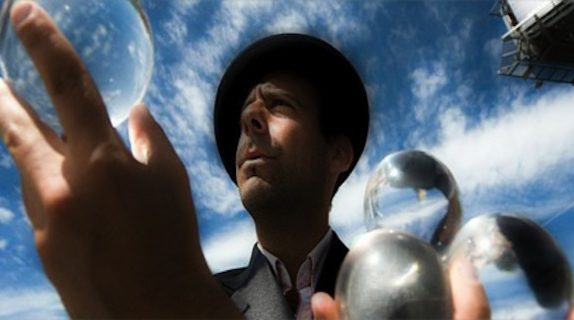 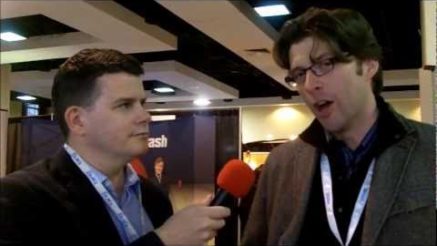 Bas van den Beld
Give Mel Carson a microphone and he’ll get people to talk. In this case Bing’s Stefan Weitz who revealed what...
Read More 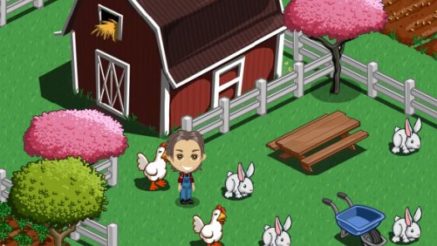 Guest Contributor
As you are used from State of Search, being the best conference coverage website out there, we are covering SES...
Read More 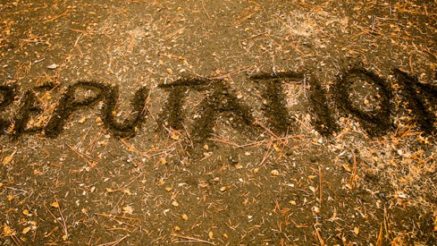 Sarah Carling
Managing your online reputation was one of the sessions I was looking to most for this conference, with Rhea Drysdale...
Read More
Join our 9,000+ Subscribers
Receive daily, weekly or monthly updates on our latest content