Yesterday The European Search Awards judging team announced the shortlist for the awards that are to be given out in Berlin on April 22nd.

The shortlists were chosen by an international panel of search industry leaders at a rigorous judging session in Berlin and reflect the strength and vibrancy of the SEO, PPC and digital marketing industry across the continent.

This year’s winners will be revealed at an awards ceremony at The Hilton, Berlin on Wednesday 22nd April that will be attended by many of Europe’s foremost digital and content marketers.

“We’ve had a phenomenal response to this year’s awards with record entry numbers in a competition that celebrates and rewards the very best in Europe. I’d like to thank our amazing judging panel and everyone who has supported the awards as they have grown to become the premiere celebration of the search industry.”

Many known and lesser known brands and agencies are selected among the nominees of winning an award. This leads to some enthusiastic responses on Twitter:

SuperOffice has been nominated for the European Search Awards for the Best SEO Campaign and Best In-house Team! #crm pic.twitter.com/pC1vER6D5h

Delighted to see we have 14 nominations for European Search Awards across our MEC EMEA business! #eusearchawards pic.twitter.com/I5nSFoAAWi

Congratulations to everyone nominated for the #EUSearchAwards – especially the young search professionals http://t.co/yjkhcrD29w

So happy we have been shortlisted for “Best Use of Search – Finance” at the 2015 European Search Awards! @PostOffice http://t.co/FHUMswlziY 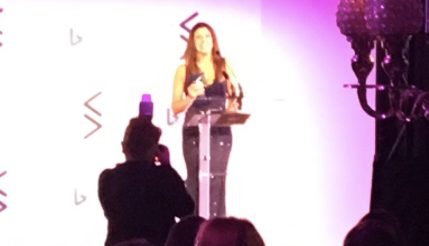 Bas van den Beld
Last night was a big night for the UK Search industry. Like every year in the past six years the...
Read More 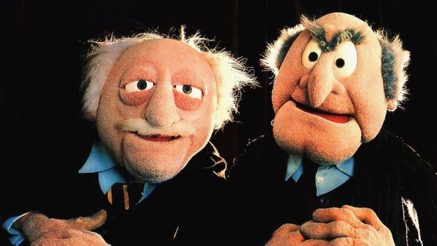 Bas van den Beld
In a quickly changing digital industry it can be hard to keep a young mind. But you can. Here's how...
Read More 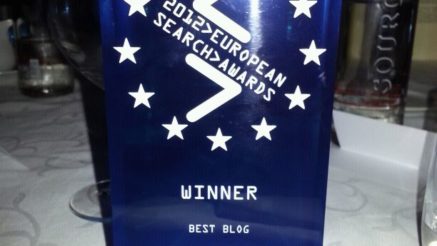