Skip to content
Home » Articles » Specials » Site Migrations and Rebranding: Everything you Need to Know 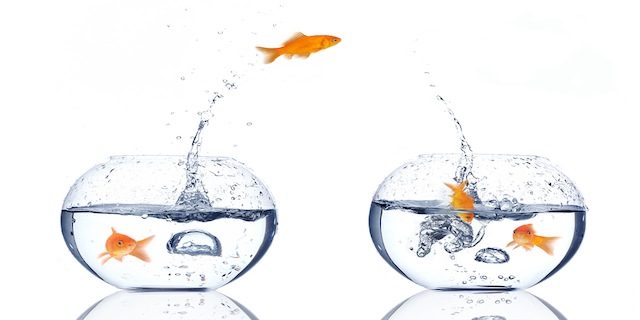 Site Migrations and Rebranding: Everything you Need to Know

State of Digital originally was State of Search. To get to become State of Digital we needed to do a re-brand. This not just meant changing the name, but it also meant migrating the websites, from one domain to another. This means a lot of work. To give you some insights into what goes on with a re-brand like this we organised a Google Hangout with different people who were themselves involved in site migrations.

Mike Essex (Koozai), Sam Osborne (Vertical Leap), Daniel Bianchini (White.net), Bridget Gersie (or @mediavision) (Mediavision) and Bas van den Beld talked about all different aspects, from technical to social media. You can listen to the entire hangout in the video below. 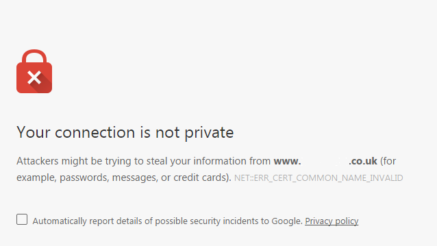 Guy Levine
Google is encouraging webmasters to upgrade to HTTPS sooner rather than later but there's potentially lots that can go wrong....
Read More 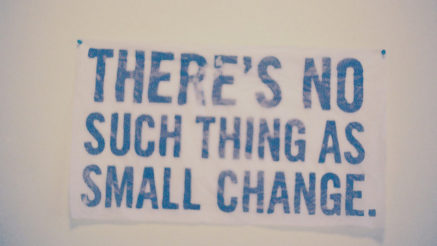 Daniel Bianchini
When a site migration goes wrong and a site loses traffic, it's usually because of one (or more) of 5...
Read More 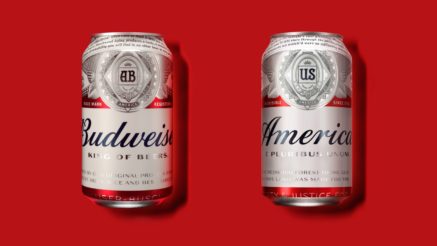 12 Tips for Executing a Successful Rebrand

Lisa Lacy
Rebrands can make big headlines and offer brands fresh starts, but they also come at the expense of brand and...
Read More
Join our 9,000+ Subscribers
Receive daily, weekly or monthly updates on our latest content