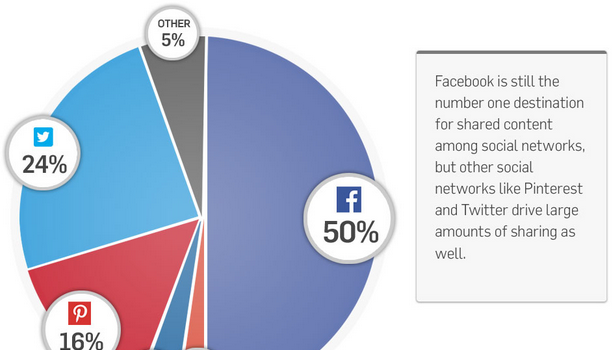 Research Shows Only 2% of Social Shares Occur on Google+

That is in itself not a big surprise. Facebook is, after all, the big boy on the social media block. What is surprising, to some at least, is the ranking beneath Facebook in terms of social sharing. 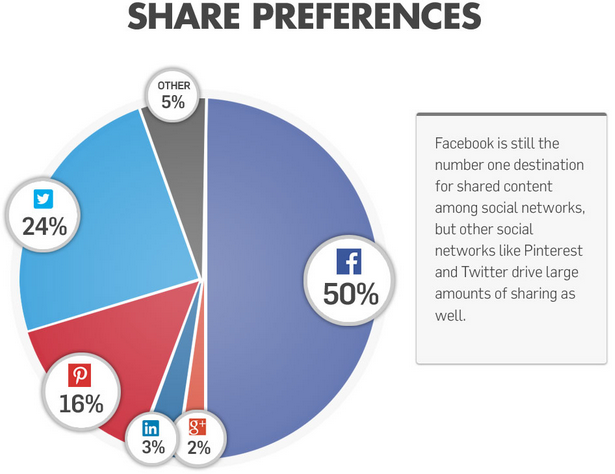 Despite all the hullabaloo Google makes about the membership numbers for Google+, its network is in a distant fifth place behind LinkedIn, accounting for only 2% of all social sharing.

When looking at the social logins – i.e. when offered to log in to a site using an existing profile on a social network – Google+ fares considerably better with 24% of the logins. Facebook is king there too with 52% of all social logins. 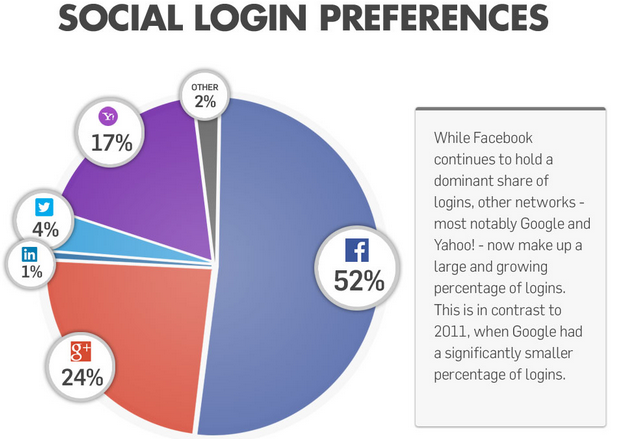 However, social logins are not a good indicator of the ‘socialness’ of a platform, as it’s mostly a shortcut for users to prevent them from having to fill in all their information again and/or having to remember a new login and password for a site.

Google’s success in social logins is likely due to the fact so many people have a Google account for Gmail or YouTube, and Google’s brand power as a trusted agent would help boost their social login percentages.

The social sharing metrics mentioned above are a better indicator of a platform’s ‘socialness’, and it’s obvious that Google is nowhere near as dominant as its self-reported activity numbers would suggest. A social login is, in my opinion, not a genuine ‘activity’ on a social network, but Google does seem to be counting these in its Google+ user figures.

I know many digital marketers and technologists still consider Google+ to be a great social network, as they use it to share content and engage with their circles. However, their own experiences do not translate to the general audience. Google+ is primarily the stomping grounds of this self-selected demographic of technology geeks and digital marketers, and the vast majority of daily social media users will scarcely be aware of its existence.

Whether or not Google is bothered by the lack of social sharing is debatable, and depends on whether Google+ was really intended as a Facebook contender or as something else entirely. Those social logins are probably exactly what Google was after in the first place…