Good morning and welcome to our coverage of SASCon 2011 – in Manchester, United Kingdom. We have an excellent line up here and we start with James Murray, Hitwise Experian & Dan Lukas from Needle.

James was up first using that data he has at his fingertips working for Hitwise.

James showed a slide of two pie charts side by side comparing trends from April 2008 compared to April 2011. Key growth areas include:

In comparison, in the same period the adult industry has halved its share of searches from 12% to 6%.

Focusing on social – the amount of all Google referrals to websites has grown over 3% since 2008, from around 9% to just under 13%. Yes 13% of all Google traffic is to social sites.

Virgin recently showed an increase of over 700% of searches around balloon flights. Hitwise looked into why and found that it was almost all due to using GroupOn.

Jan 2010 saw the majority of searches focused around holidays and weather, whilst in the same period in 2011 the top 10 was dominated by searches that involved terms such as; news, unrest, protests and riots.

Many firms would see this as a red light – get out of this niche now, but Lonely Planet saw different. That sought to set themselves up as an authority bu setting up a forum so that people on the ground in Egypt could share their real life experience of the situation in the country. Traffic doubled.

The interesting point from this is that once the the conflict was over searches for holidays resumed, and Lonely Planet where in the top 5 websites receiving traffic from Egypt related terms – they had originally not been in the top 100.

James used car manufacturer Volvo as his next example. In April 2011 Volvo received more traffic than Ford and VW, this was due to a spike in referrals from auto publishers websites.

Dan was up next and gave a very thorough ‘pitch’ for his business, and then moved on to his presentation. Dan said he was looking for what could be the next big thing in 2012 – and he came up with monetisation.

By this he means by making indie producers profitable – much in the way the App Store on iOS has enabled almost anyone to make money from their skills, as well as Kindle, iBooks, last.fm, and others.

Crowdsourcing content is the way forward, as Dan says that agencies do not do content very well. Get the client involved – and pay indie producers to produce great content.

This is a guest post by Dan Taylor, an “SEO in Manchester” and active blogger on his own and companies blog. Opinions expressed in the article are those of the guest author and not necessarily State of Search. Like this post? Let us know!

Bas van den Beld
Time flies, it has already been two weeks since SASCON ‘rapped things up‘. But the conference has left us with...
Read More 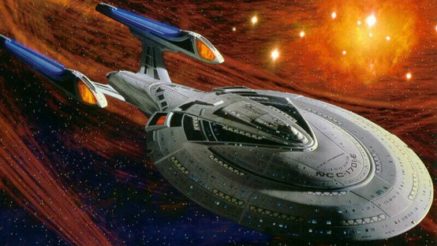 Guest Contributor
Martin McDonald of OMD recently gave an excellent presentation at SAScon 2011 on the topic of Enterprise Level SEO. He...
Read More 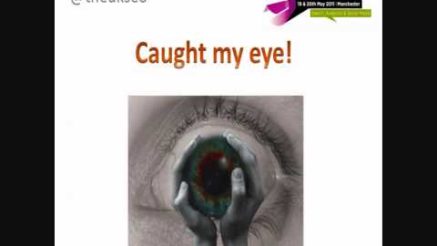 Presentations from SASCON 2011 and a special Rap Up

Bas van den Beld
Last week was a week filled with conferences. After SMX and ISS we went up North in the UK to...
Read More
Join our 9,000+ Subscribers
Receive daily, weekly or monthly updates on our latest content